We didn't only spend time in the eastern part of the city. We also went to the western side, to High Street Kensington. And while we were there, we checked out the Leighton House, which used to be the residence of Lord Leighton. The interiors are great and eye-catching, I must say. 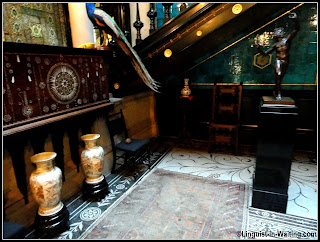 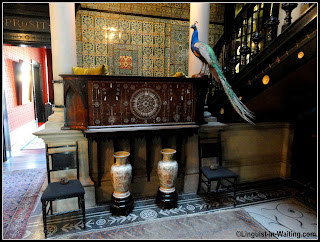 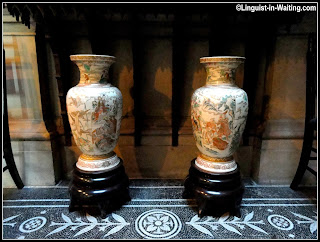 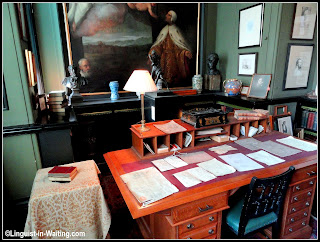 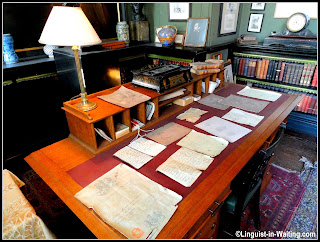 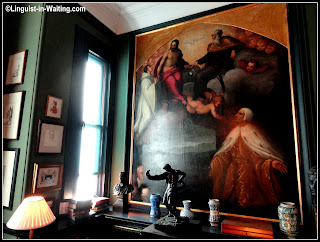 The ground floor has a very Orientalist feel to it. There are massive vases and other decorations from the Middle East. And of course, there is the Arab Hall. 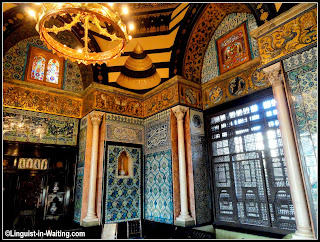 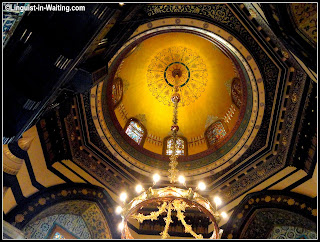 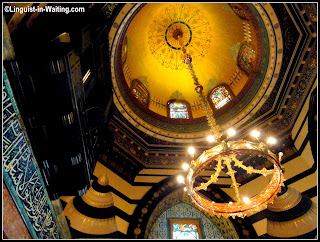 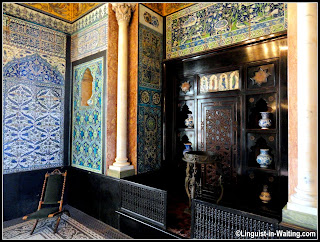 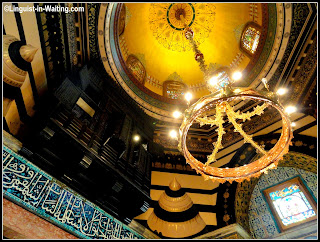 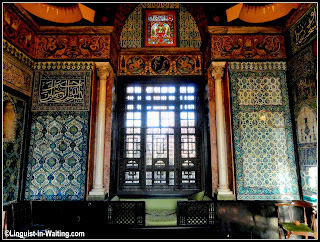 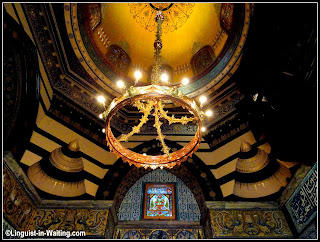 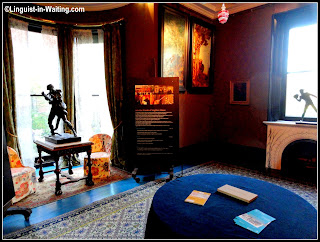 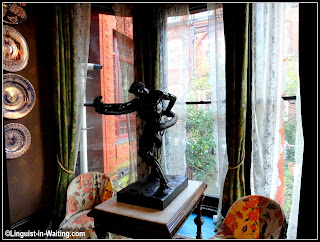 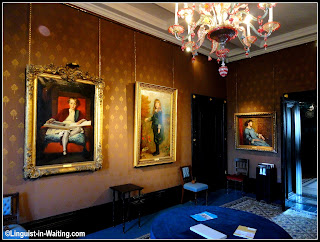 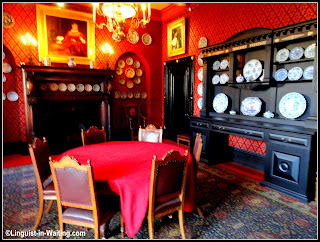 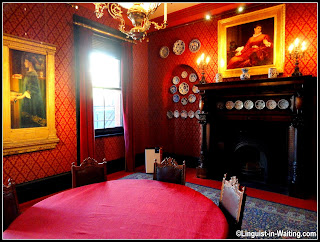 The Arab Hall was added in 1879, and it definitely looks like a room from a Moroccan palace, or at least from the Alhambra in Spain. This room definitely reminds me of my earlier trips to these parts of the world.

Aside from the Arab Hall, there's also the dining area, which is of a bright red interior motif. 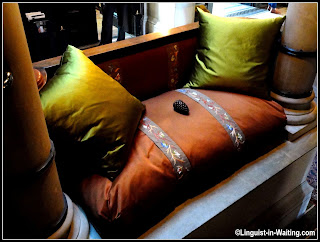 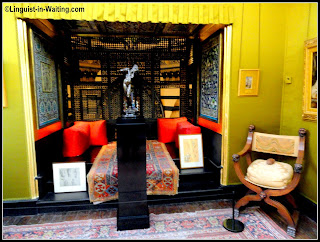 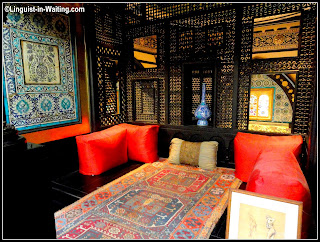 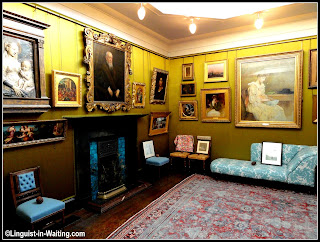 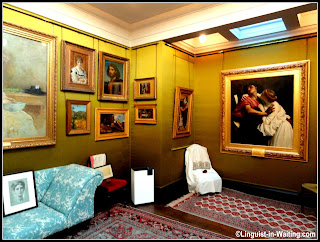 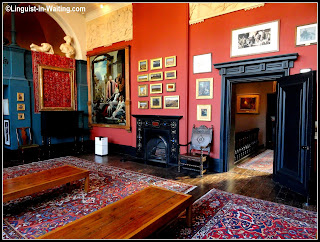 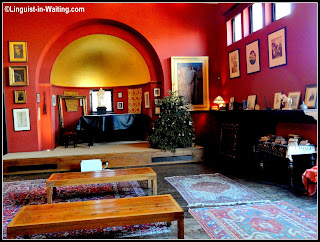 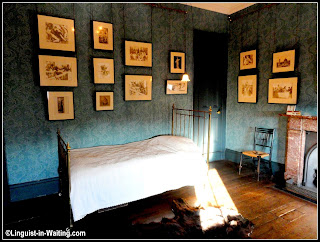 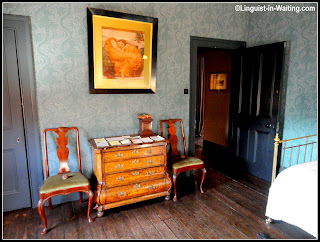 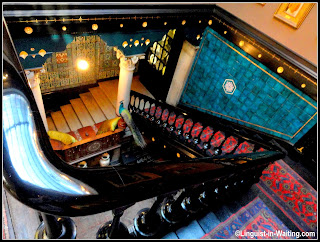 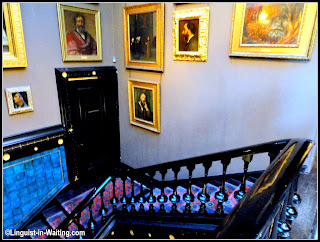 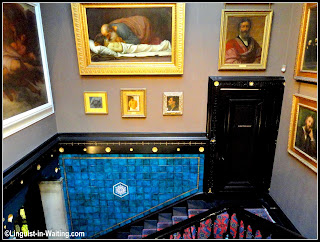 The upstairs is more cosy, which is where the bedrooms are, as well as smaller rooms that seemed to be intended as living areas. Lord Leighton was a painter, and his studio was upstairs. That being said, I preferred the sitting rooms upstairs and would probably spend the most of my time there if I were living in this mansion.