During the day we were in east London, we pretty much spent the entire day outside walking. After finishing the Isle of Dogs, we headed north slightly, and ended up in Wapping.

Wapping is a district that nowadays has plenty of luxury flats, but before was a very maritime and industrial area. Plenty of public houses were located here, as well as warehouses which catered to the various goods that came in via the river. 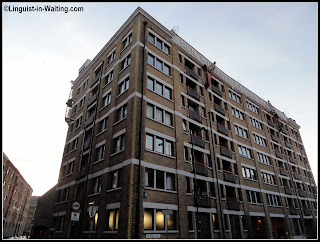 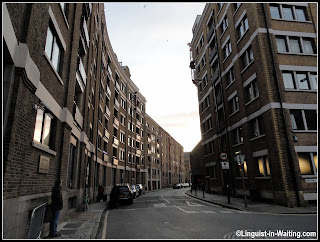 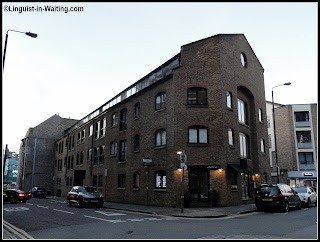 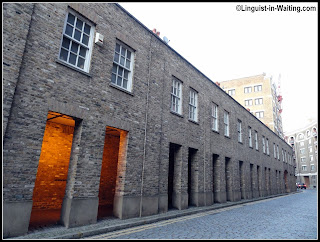 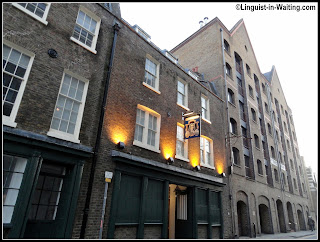 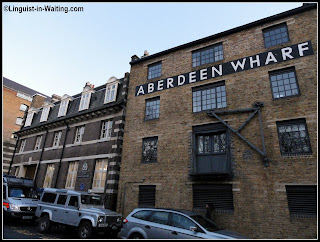 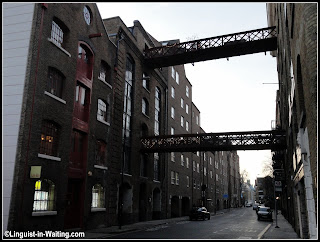 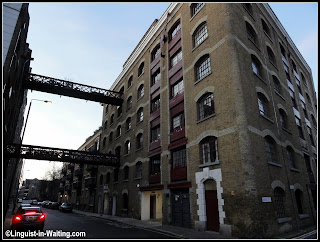 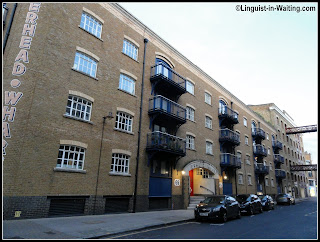 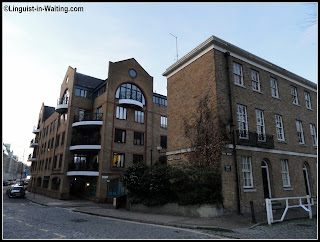 Apparently, for the longest time, this area was very run-down and empty. Nowadays, they're full of luxury flats, and even I had the feeling that it's probably a nice feeling to live in this neighbourhood. The vibe is great, things are quiet, and there's definitely a historical feel to the streets and alleyways that are present in this neighbourhood. But alas, in order to do so, one needs a lot of money.