After spending a day in Versailles, I explored areas in Paris the next day. I started with the Great Mosque, since I have never been here before. I just walked from where I was staying, since I was close by, and the weather, while cloudy, was actually nice enough to walk. 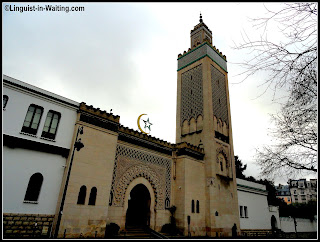 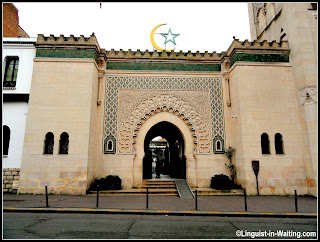 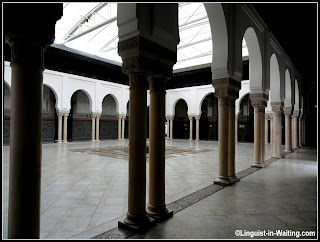 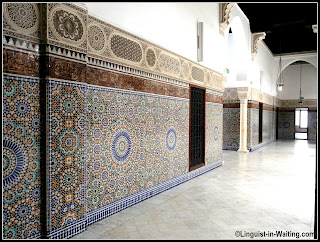 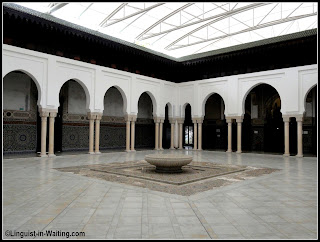 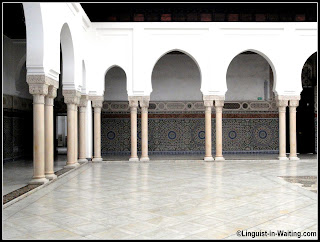 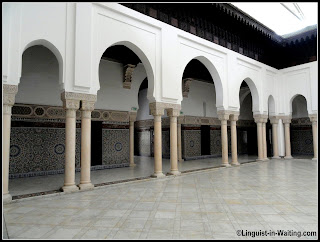 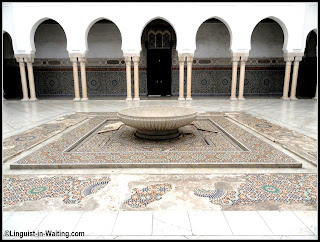 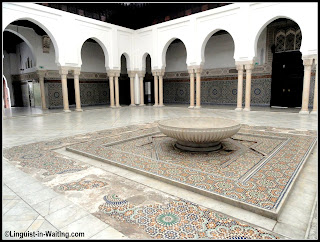 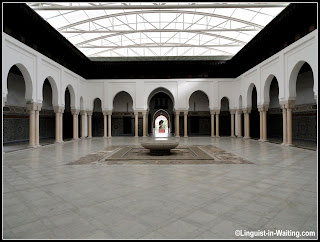 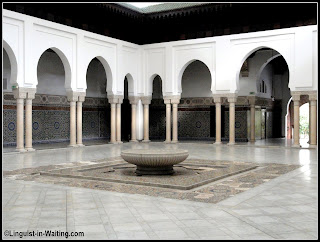 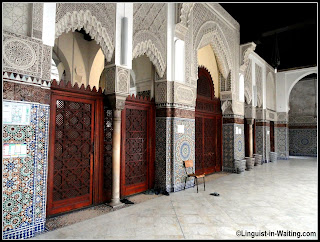 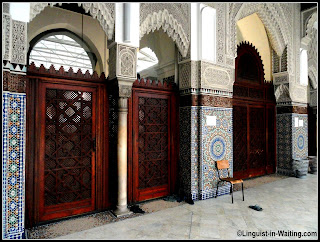 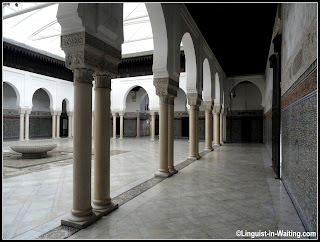 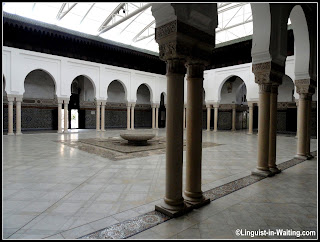 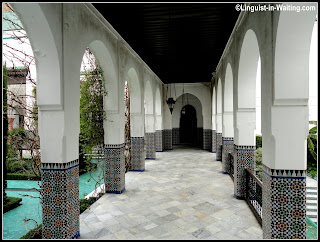 The mosque was inaugurated in 1926, in the presence of French President Gaston Doumergue and Sultan Yusef of Morocco. And yes, the architectural style of this mosque reminds me of the Moroccan mosques that I have seen while I was in Morocco back in 2015. After all, the inspiration for this mosque is the el-Qaraouyyîn Mosque in Fez. 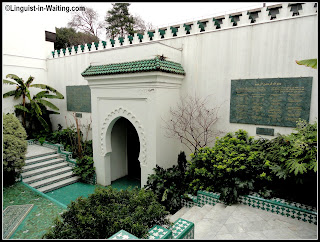 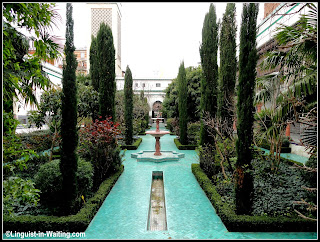 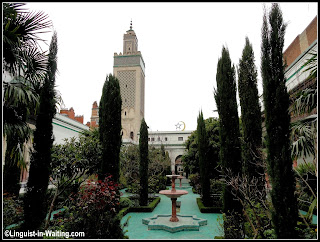 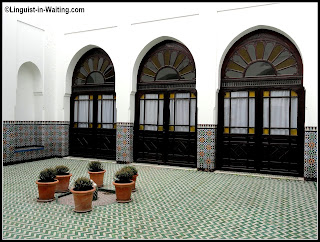 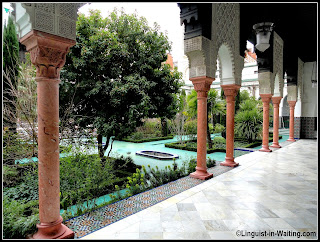 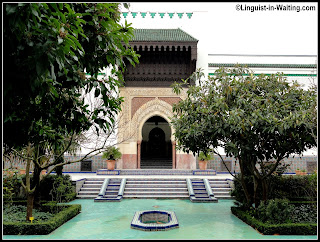 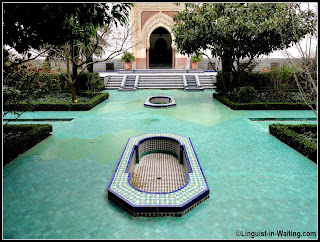 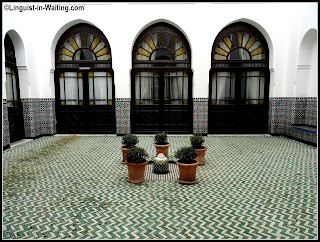 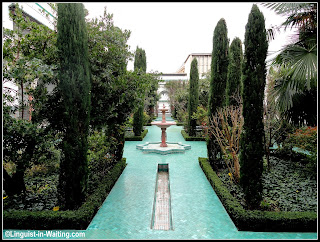 The outdoor area has a nice blue-green hue permeating its general areas, and was generally easy on the eye. Once again, Islamic garden influences can be seen in the arrangements of the elements.