As the weather was becoming more and more like summer, I was taking advantage of the fact that there were a few holidays. And since I cannot do the typical style of travel, instead I use these holidays to do hiking trips. So I continued on, and finished Leg 15 of the 66 Lakes Trail. I started from Wünsdorf this time. 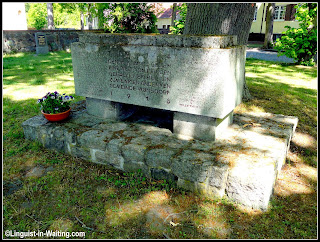 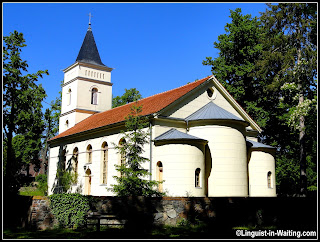 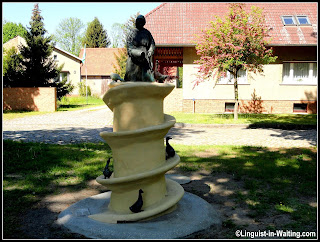 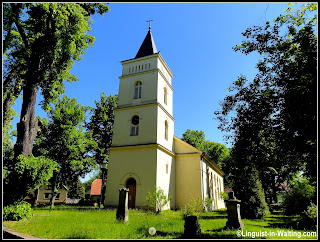 Wünsdorf is a typical small village, with a church, and some interesting artwork as well as memorials, in the village centre. 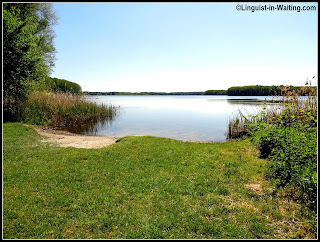 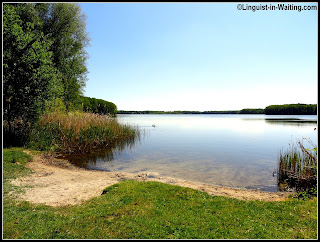 Afterwards, I immediately found myself on the shores of Wünsdorfer See. Things were relatively quiet. I noticed that there were plenty of other trails that intersected in the area, so I thought I might be back here at some point in the future when I am on these other trails, just in case. 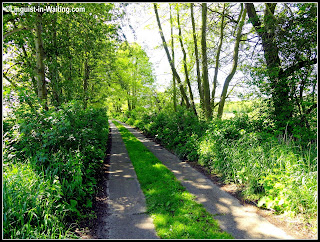 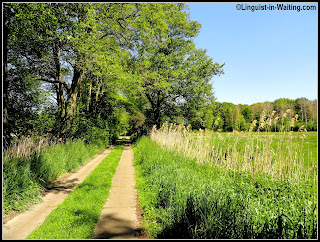 Then, the trail surface varied a bit. Above you can see pavement, crisscrossing fields. 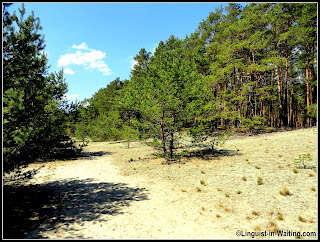 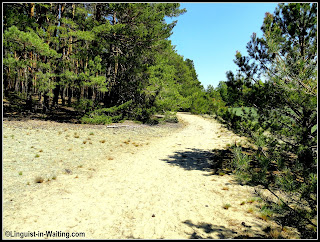 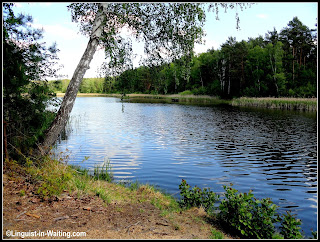 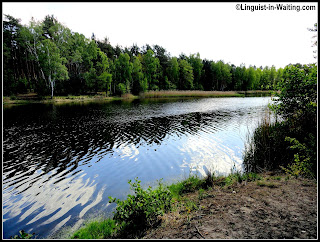 I've come across several small lakes, like the one above near Sperenberg. 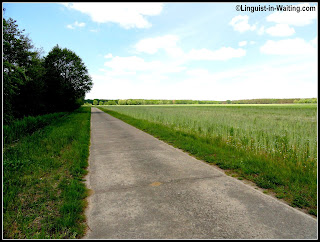 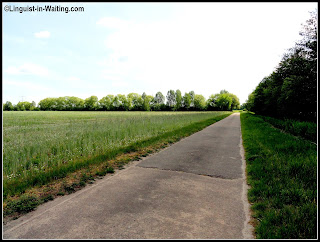 This leg of the trail had plenty of wide flat open spaces with no shade, like the areas depicted in the two photos above. Good thing the temperature wasn't too warm, and I had my hat.

In any case, after this, I've now knocked off 366 kilometres. 50 kilometres remaining until the end point!