One of the two museums I have checked out while in Halle was the Landesmuseum für Vorgeschichte, or the State Museum for Prehistory. This archaeological museum was actually very interesting, and I learned quite a bit during my visit.

The museum is located in a neighbourhood that was north of the Old Town, so I took a short walk to get there. Because of hygiene measures, they changed the layout of the museum in a way that visitors are encouraged to go through a one-way path. Of course, one has to submit contact details in order to procure a ticket. There was a paper form that they were handing out to everyone who wanted to enter. 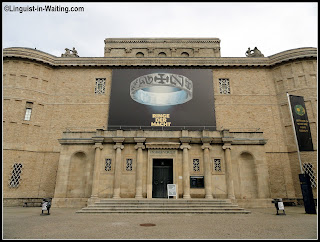 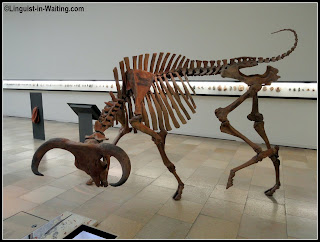 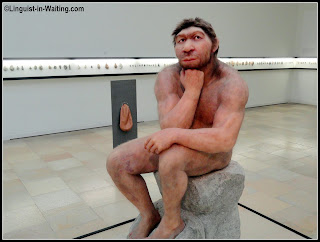 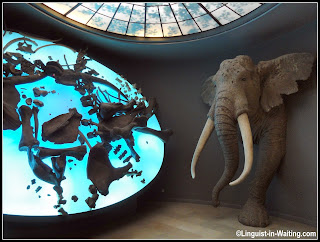 This museum apparently has one of the most extensive collections. And from what I can see, most of its collections are coming from within the state of Sachsen-Anhalt. I never realised how rich archaeologically this area was until my visit to this museum. This museum has a few important exhibits, such as the Nebra sky disc, as well as the Eulau family graves. The above photos show shots of the exterior, as well as of the first rooms. 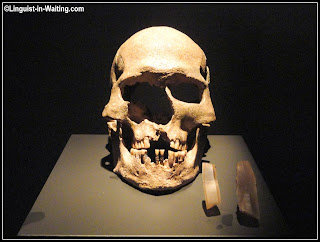 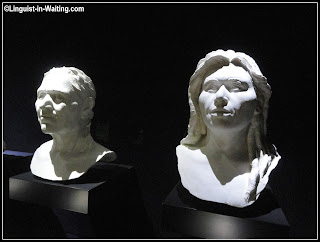 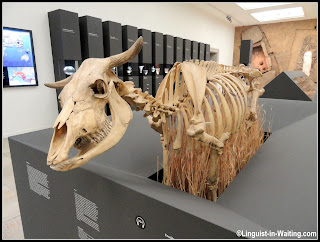 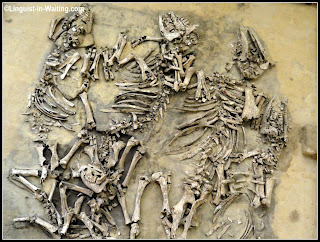 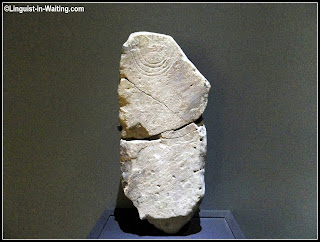 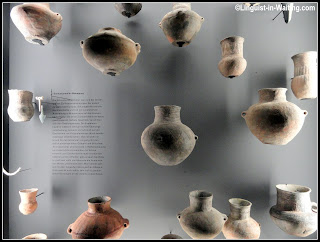 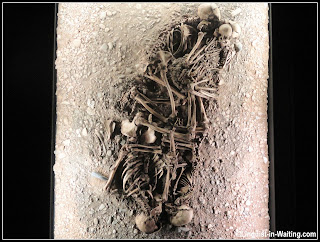 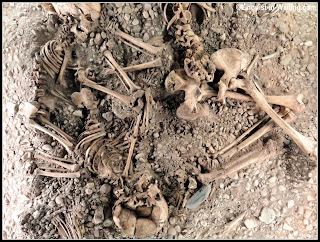 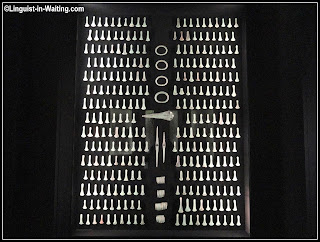 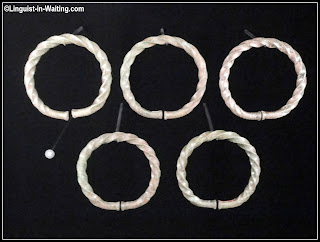 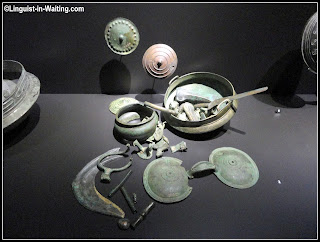 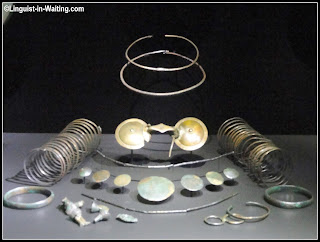 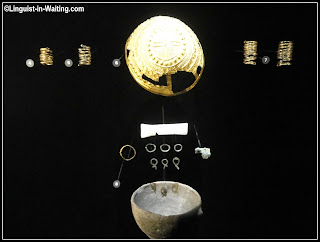 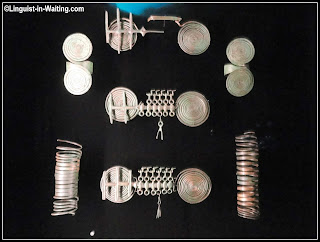 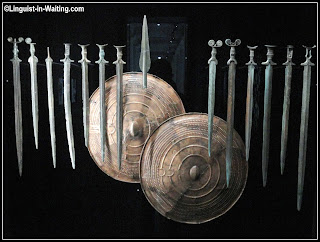 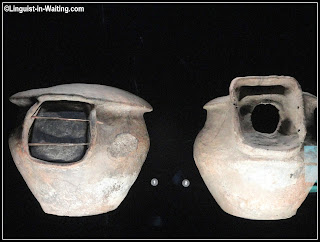 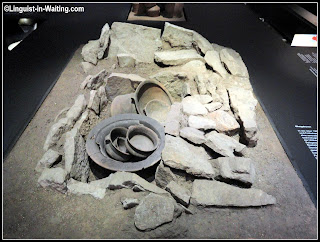 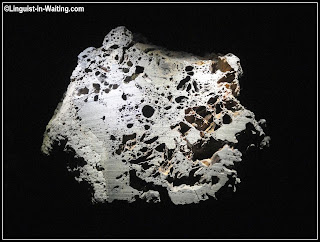 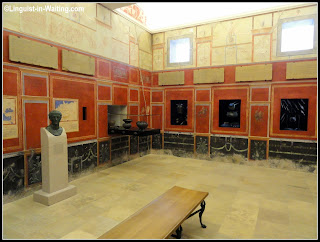 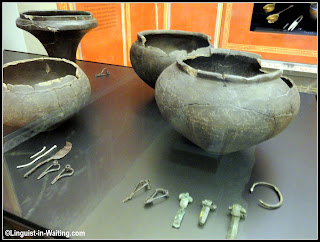 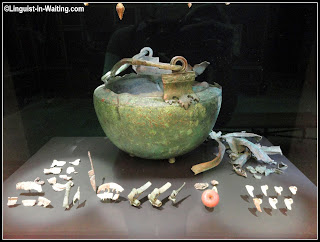 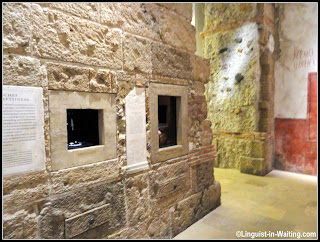 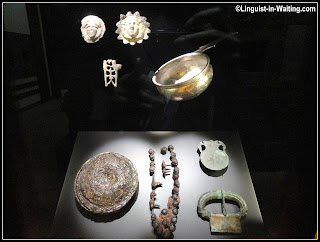 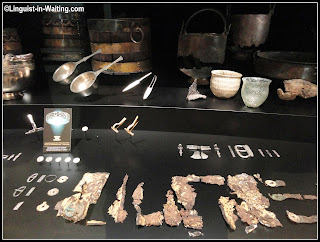 There are plenty of artefacts here. I appreciated the Eulau family graves quite a bit, because there were copious explanations accompanying the field of bones. Plenty of post-hoc scientific work apparently has been done to uncover the familial relationships of the humans who were buried in these graves, and that I found most interesting.

I spent about more than an hour here, learning quite a bit about local prehistory. Unfortunately, while there's plenty to see within this museum, it is not the most accessible when it comes to foreign visitors. Most of the signage and explanations are in German, so people who don't understand the language would have a harder time appreciating what this museum has to offer.