A Day Trip to Halle: The Old Town

June was the first time I have left the Berlin-Brandenburg area since the pandemic started. Hence, it's been three months since I have stayed put in the area since I had that weekend in Paris. So by June, when things were being relaxed slowly, I opted to spontaneously buy a train ticket in order to get to Halle, a city in neighbouring Saxony-Anhalt, and spend the day.

I've already wrote earlier about how sightseeing activities have changed as a result of the pandemic. So here I just wanted to cover the things I have seen. 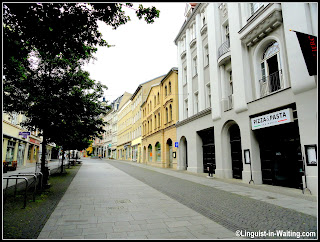 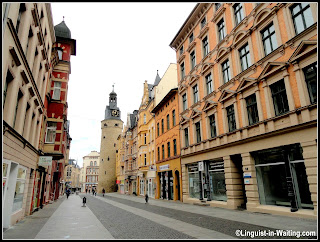 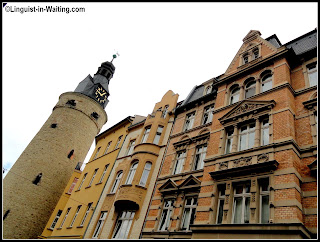 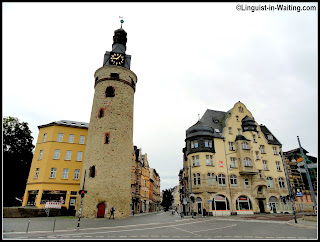 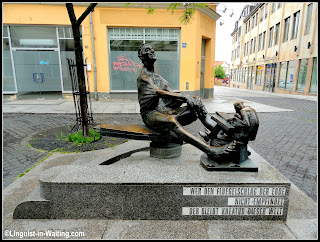 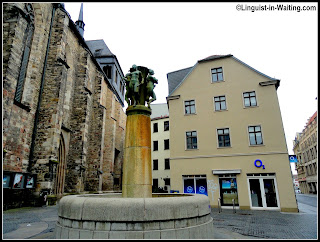 Halle is just a little over one hour from Berlin if you take the ICE. I found a cheap ticket so I was in Berlin Hauptbahnhof early in the morning to catch my ICE train, and after an hour sitting conveniently in the train with the trees zooming by, I was standing by the platform in Halle Hauptbahnhof. The main train station is just a short walk from the Old Town, so I immediately made my way to the centre of town. Things were pretty, and given that it was still rather early, things were also quiet. 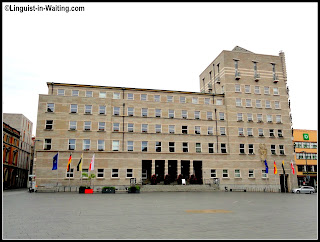 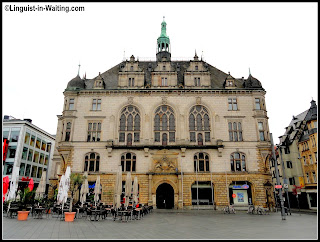 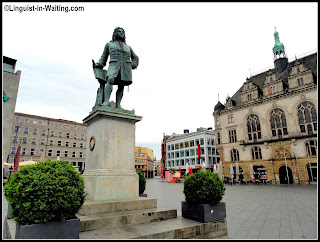 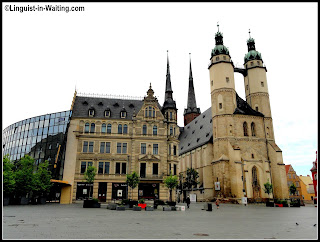 The centre of town is the Marktplatz. A statue of George Frideric Handel stands proudly right in the middle. I never was aware until then that Halle is Handel's birthplace. In fact, I was never familiar with Handel beyond the fact that he existed. Baroque was never a favourite classical music genre of mine, hence I didn't know much about his music. 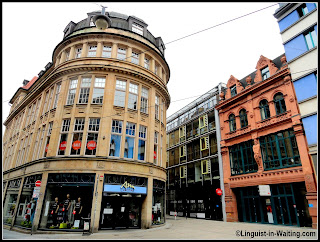 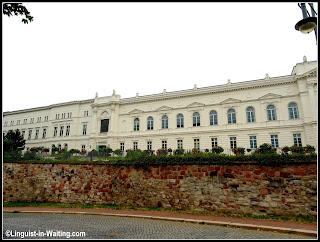 I've strolled around the Old Town, checking out several buildings, including the headquarters of the German National Academy of Sciences, also known as the Leopoldina. 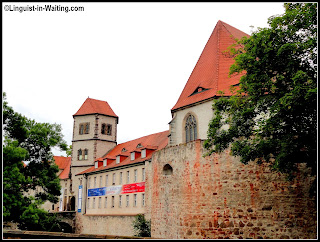 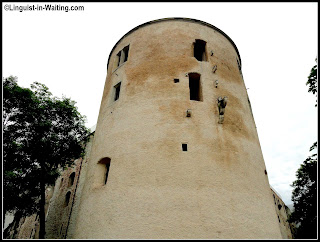 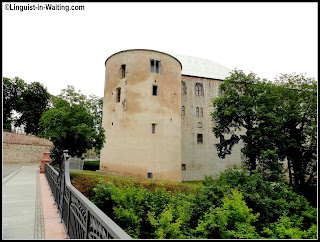 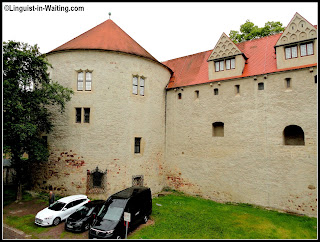 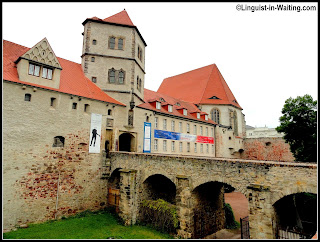 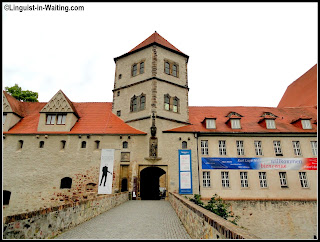 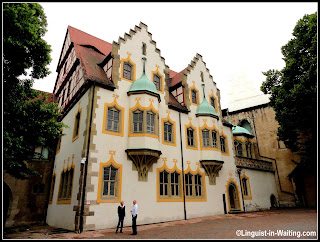 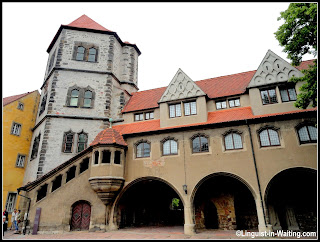 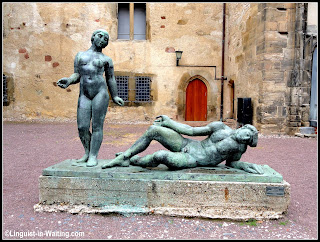 I also stumbled upon Moritzburg, which is a medieval castle in the middle of town. It now functions as an art museum. I didn't have the opportunity to check out the interior, since due to hygiene measures due to the pandemic, they were requiring every visitor to pre-book their ticket online and print it. Unfortunately, I didn't have a chance to do so beforehand. 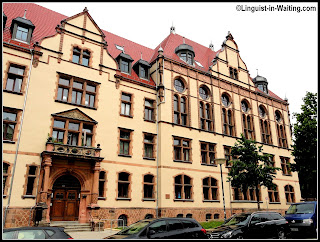 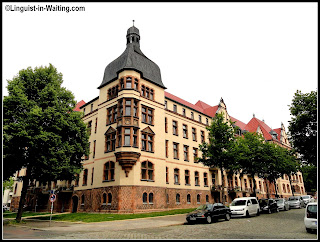 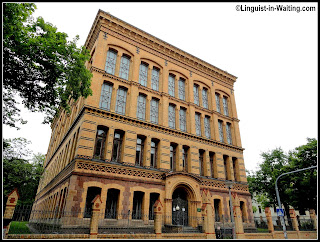 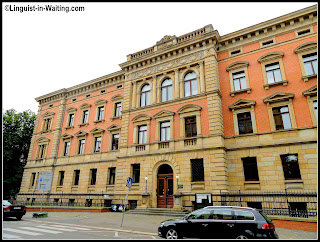 In any case, I explored the city centre, and found that Halle has plenty of stately buildings all over the place, either functioning as residences for multiple families, or university buildings. It was a very photogenic place, which was positively surprising given that this city used to be in the former East Germany.