A week after finishing the North Route of the Kunstwanderweg, I came back to the area and this time did the South Route. This is shorter by a few kilometres, but I must say, the North Route was better. It had more pathways that were embedded within nature, more forest trails, and overall prettier. The South Route had more wide open spaces cutting through fields or going along rail tracks. 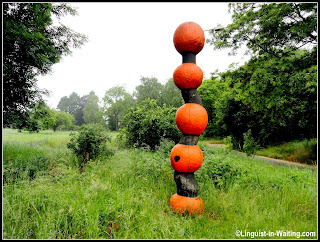 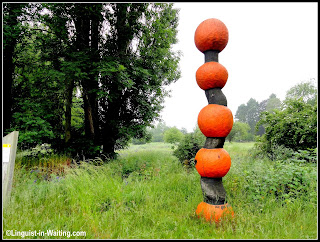 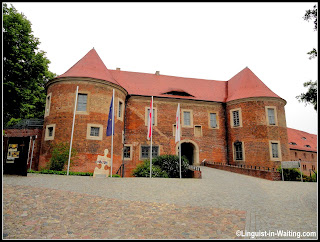 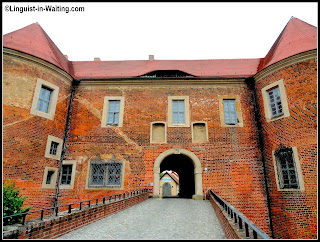 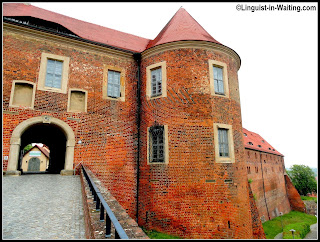 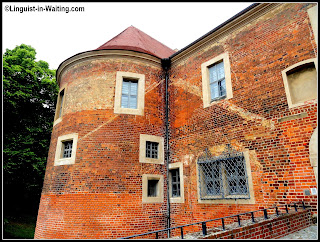 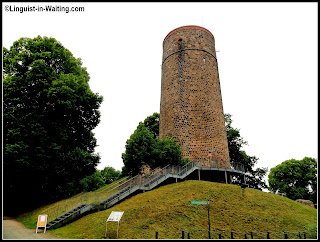 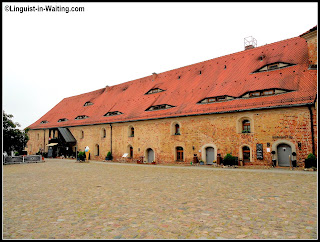 As I headed towards the centre of town, I bumped across Burg Eisenhardt, a fortress castle in the middle of Bad Belzig. Nowadays it is a hotel, so if you feel like staying in a castle overnight, then this is a place to do so. 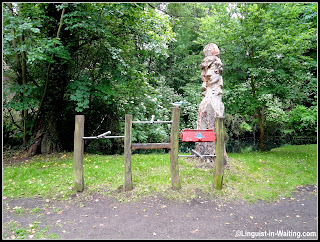 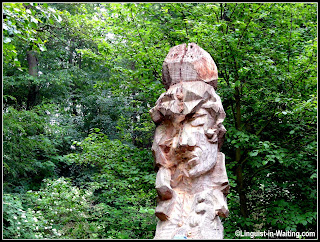 Then, I saw the carved woman. 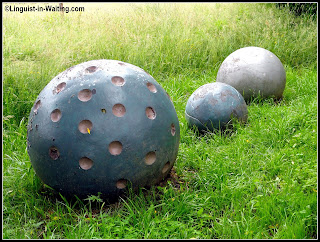 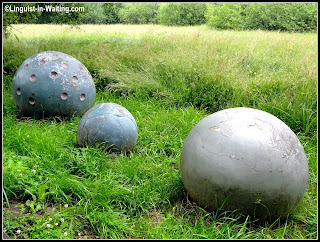 And then there were some large balls. 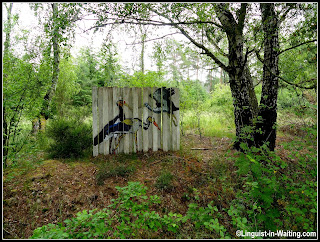 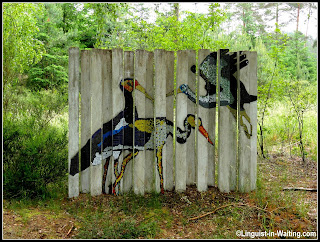 Then there were some concrete poles with mosaics that depicted some birds. 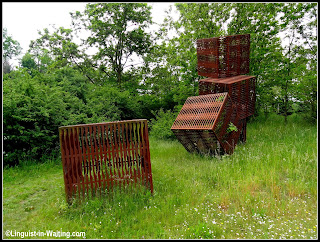 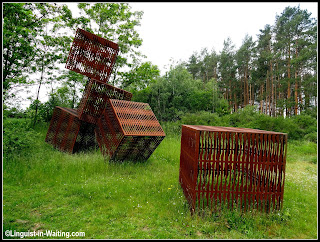 And then there were cubes made from metal that were scrapped from Deutsche Bahn construction sites. 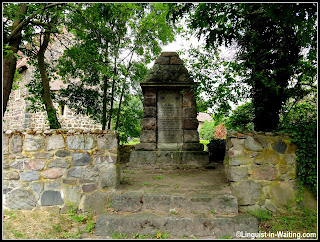 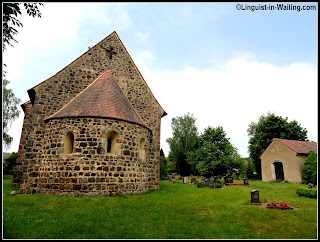 After some time, I reached the tiny village of Borne, with a World War I Memorial, as well as a tiny little village church. 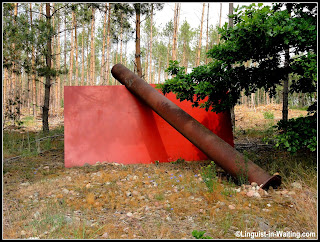 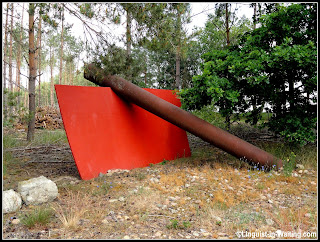 Beyond that, there were some large plastic pieces and metal tubes in the middle of the forest. 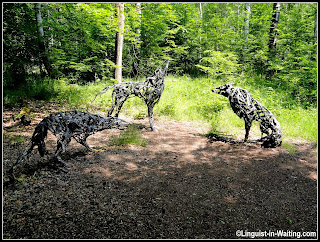 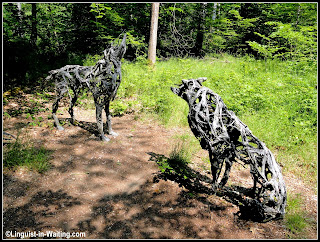 I also saw the wolves, which were made of various artificial elements. Did you know that 1 out of 3 wolves in Germany actually live in Brandenburg? 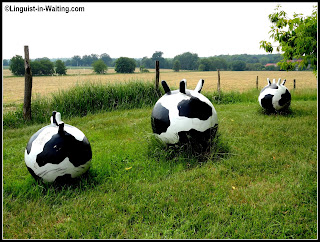 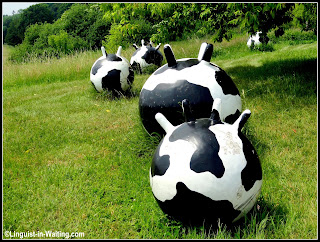 Finally, there's the round udders, which, frankly, made me scratch my head.

There were quite a few other art pieces that I bumped into, yet they weren't memorable enough so I didn't take a photo. In any case, I definitely recommend this trail, though if you decide to do it, I would recommend the North Route more than the South Route.