A Week in Franconia: The Margravial Opera House

Of course, while one is in Bayreuth, one should visit the Margravial Opera House. This is a Baroque opera house that was built between 1745 and 1750. It is a rare find: it is one of the few surviving theatres from that period. It is restored, and since 2012 is listed as a UNESCO World Heritage Site. 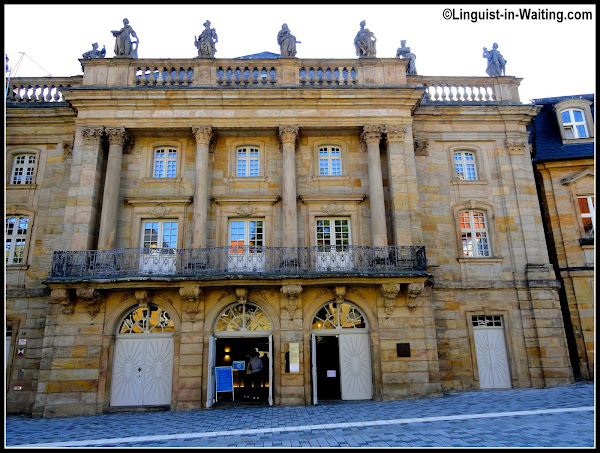 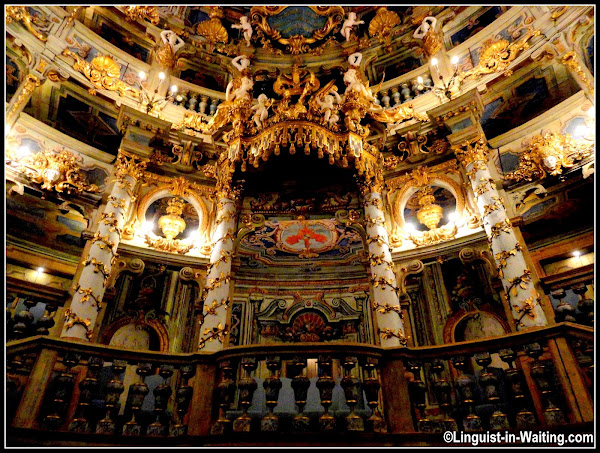 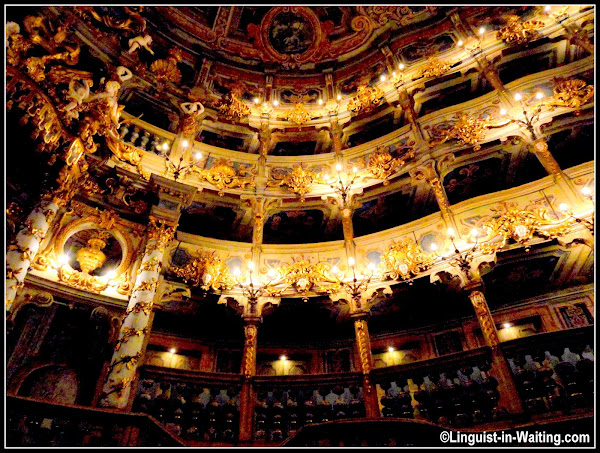 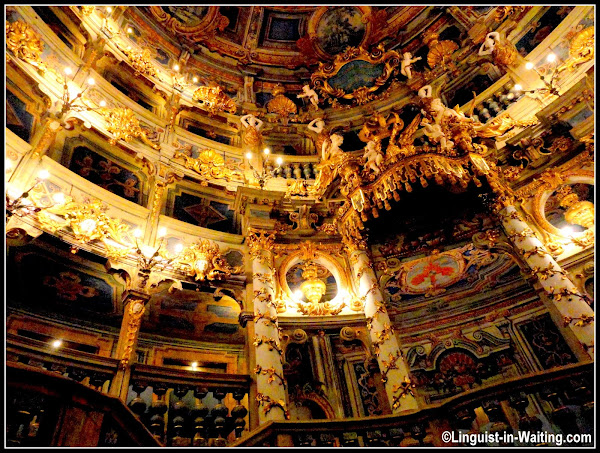 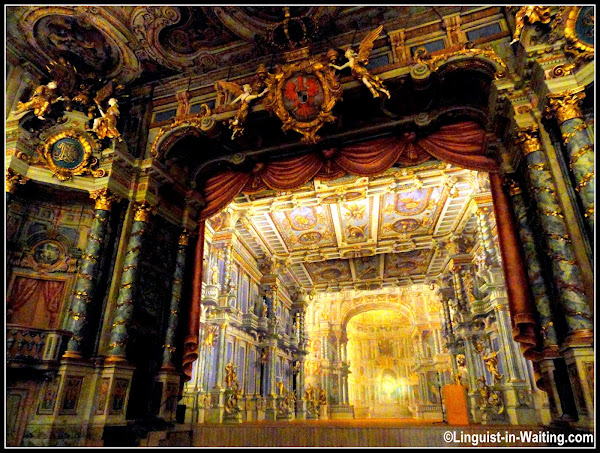 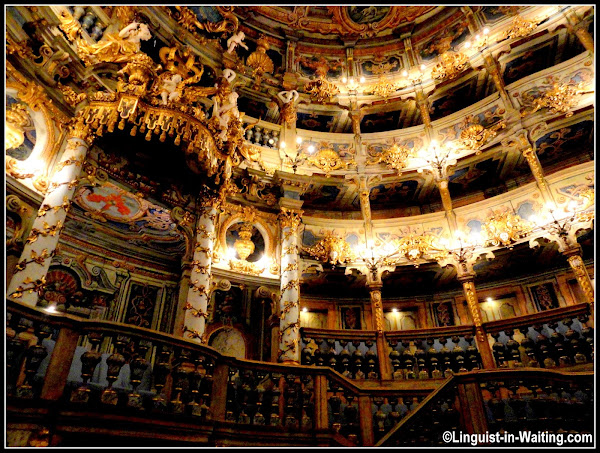 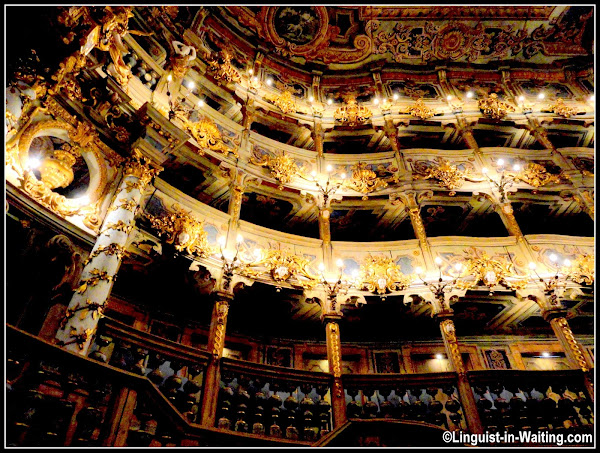 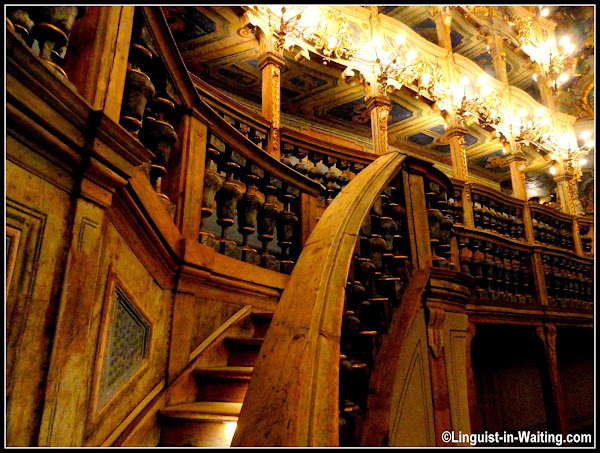 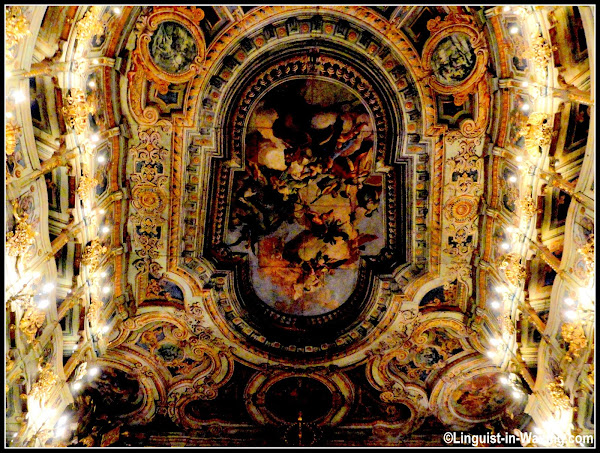 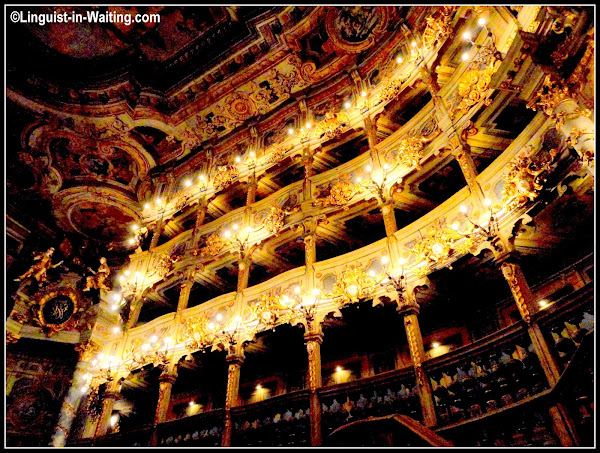 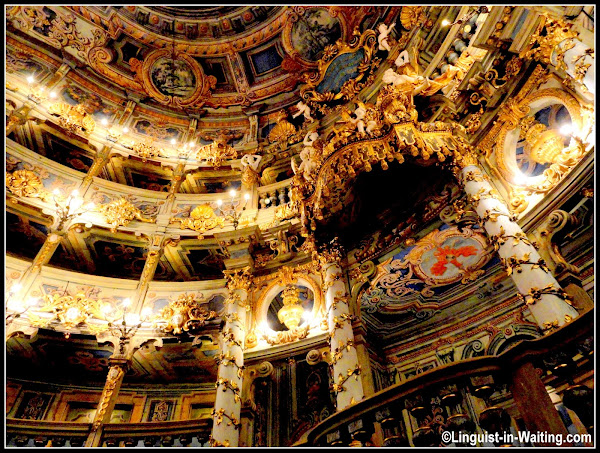 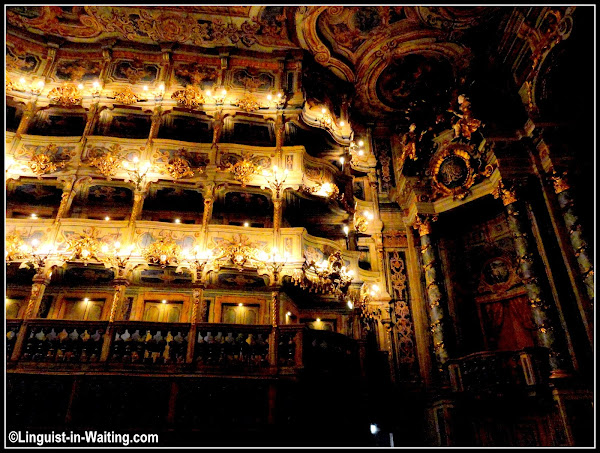 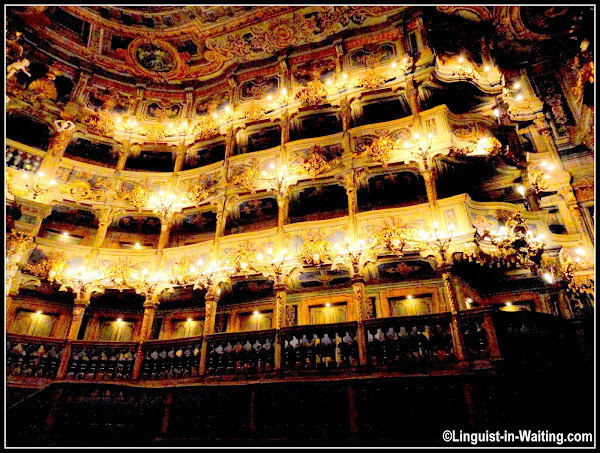 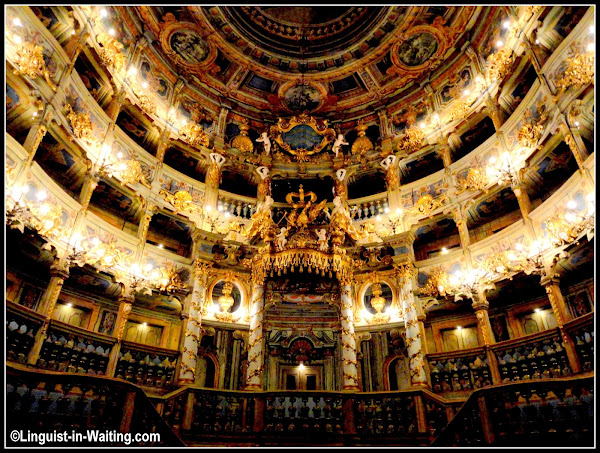 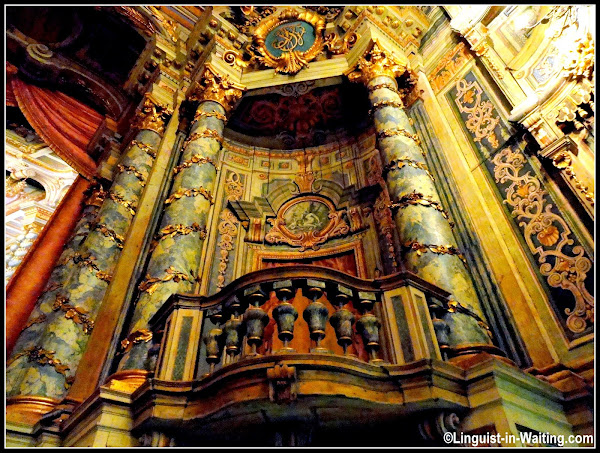 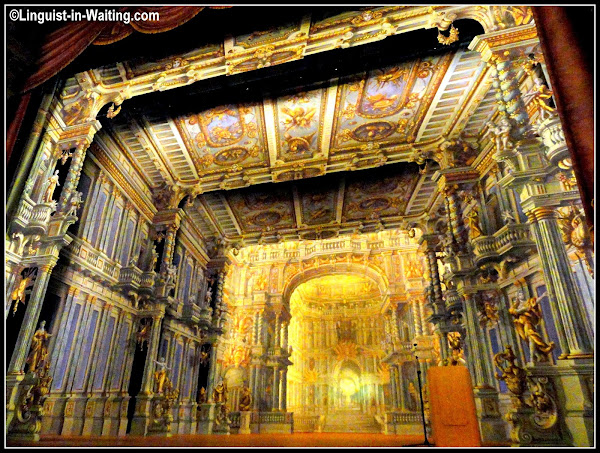 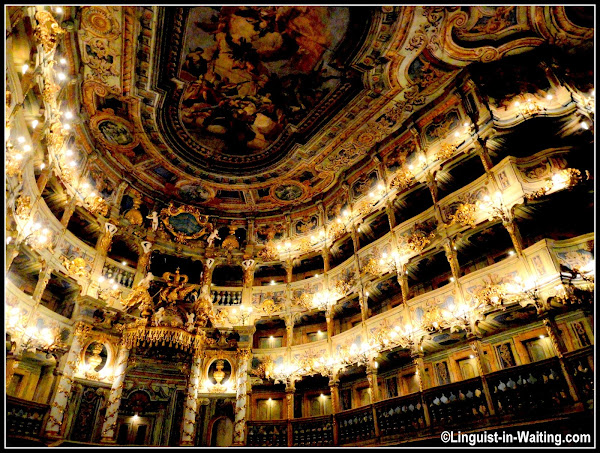 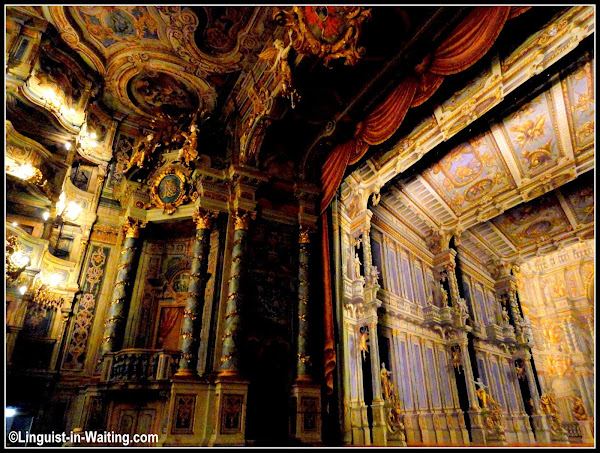 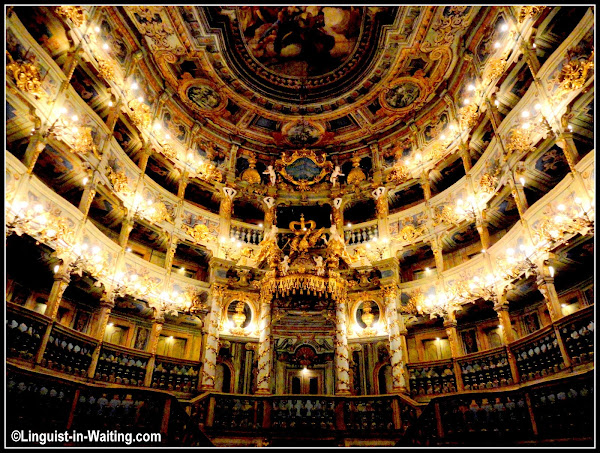 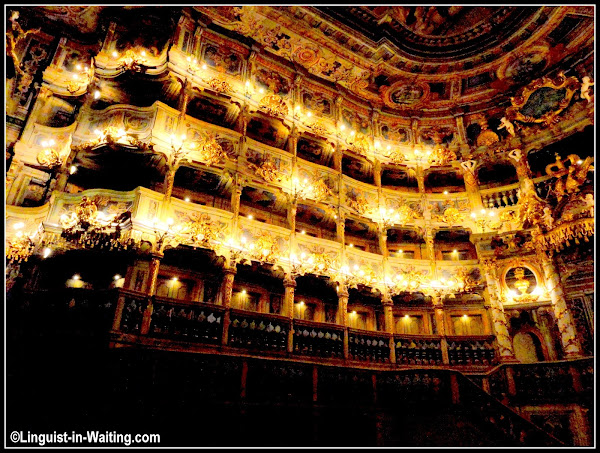 The Opera House offers tours, so that one can check out the very opulent interior. Actually, thanks to Richard Wagner, this theatre survived. He had very grandiose ideas, and thought that this theatre was too small for his productions. He wanted to make plenty of modifications, but instead of doing so (which would mean parts of this theatre would be demolished), he decided to build his own theatre instead, in a different part of town.

If you're in Bayreuth, then I would definitely recommend you to check out this place. It's fabulous.