Book Review: A Case of Exploding Mangoes by Mohammed Hanif 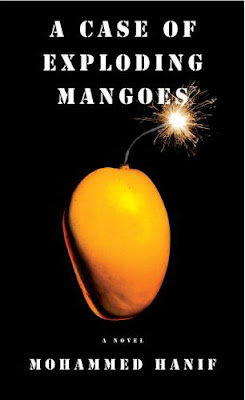 Now this is one book that I just sped through and enjoyed very much.

This is a satirical novel based on the life of Pakistani Army General Zia ul-Haq, and his untimely death in August 17, 1988. Fact and fiction blend together in this novel, and the way it was written just captivated me that I was able to finish this book in just four days.

Anyway, so the book seesaws between two protagonists: the General Zia ul-Haq, and Under Officer Ali Shigri. General Zia is a real historical character, while the officer is fiction, for all intents and purposes. Shigri tries to hatch a plan to assassinate General Zia, because he is convinced that the general had something to do with the apparent suicide of his father, Colonel Shigri.

In the meantime, General Zia's eccentricities are also narrated, and how his other generals are trying to make a scheme of overthrowing him from power. Real characters were used, and given the amount of conspiracy theories that surround the death of General Zia, this might be one of them.

Anyway, why do I like this book? Well, it is elegantly crafted satire. It pokes fun at certain historical personalities, but not in a crude way. It was never presented as a parody, but more as a suspense novel, and I kept bracing for what is going to happen next regardless of who the current focus was in. Even in rather action-less scenes, such as the imprisonment scene in the Lahore Fort, where there was a lot of talk between Ali Shigri and the other prisoners, the dialogue was still intense, and the book made me think while being entertained.

What else? I never knew of the historical character of General Zia ul-Haq before, given how much I know of Pakistani history, which is close to nil. This book served plenty of purposes, not just for entertainment. It also provides one possible explanation to the conspiracy, and it also stabs Pakistani government activities by exposing its corrupt past in the guise of political fiction. I definitely recommend this to people wanting to know more about military society in Pakistan. 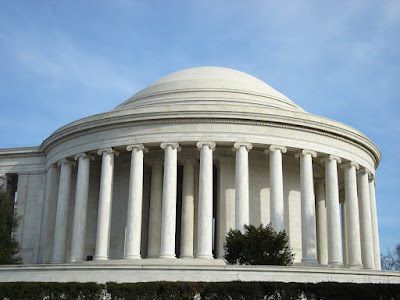