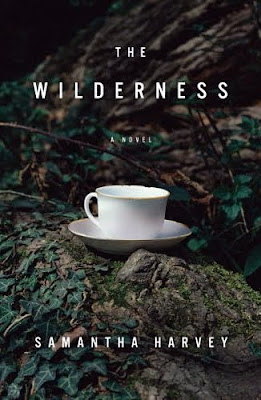 As I have been mentioning from time to time whenever I review a book, I rarely put a book down simply because the beginning part of the book seems to be bad. I usually finish the book all the way to the end hoping that it would turn good as I go along. And this time around, I am glad that I did that for this book.

So, what is this book about? This book tells the tale of Jacob Jameson, an architect, with two kids, a wife, a mistress, and an Alzheimer’s disease patient. The book starts with an unreliable narrator, and in the beginning, I hated how it was narrating the story. Things were sometimes incoherent, the information presented was rather skimpy and incomplete, and if I did not see the keywords that are associated with this novel (architects – fiction, Alzheimer’s disease – fiction, etc), then I would not know that this is a novel about the disease until the midpoint, when the story narrates a certain episode where the main character tells his daughter that he has the disease.

The chronological order was rather messed up too. There are 15 chapters, and in between every chapter is a separate chapter that is not numerically ordered. These unnumbered chapters serve as tangents explaining certain things that are relevant to the previous chapters. The numbered chapters are chronologically ordered, spanning about four years (which is only evident near the end of the book), from the time that Jacob was diagnosed with Alzheimer’s disease, up to the point that his memory is completely deteriorated. The unnumbered chapters are not chronologically arranged, but spans a huge amount of time, from the time that he and his wife Helen were trying to conceive their two children, to the time that they built their first house outside London, to the time that he had an affair with a woman who eventually flew to America and settled there.

So why did I hate this novel in the beginning? It was because I felt a little in the dark. The facts were not being given to me in a straightforward fashion. Instead, I have to piece together stuff from the past, and sometimes, the information is contradictory. But I eventually liked the novel as I was completing it, since I realized that the novel itself is a simulation of Alzheimer’s disease. The novel simulated the gradual erasure of human memory, the gradual deterioration of past episodes in the brain, where certain memories seem to be out of place and not related to a bigger whole, where certain scenes seem to be misplaced and disconnected, contradictory to what one previously assumed. In the end, I was able to piece together every detail, and build a coherent whole, but I am sure that a person with Alzheimer’s undergoes a more complicated and tremendously painful ordeal.

So, will I recommend it? Absolutely. One needs patience in reading this book. It is not a page turner, but it gradually grows on the reader. It is slow, but the picture it paints at the end is beautiful. This book gets 4 out of 5 stars in my opinion. 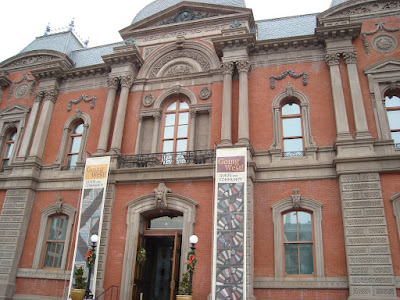