I have been living here in Buffalo for more than 6 years now. And only recently have I actually been putting an effort to get to know my city. You may have already seen the various different places that I have visited, and there's more. But for today, I have something else to talk about, and that is about preservation.

See, the more I learn about the city, the more I think that it is important to preserve history and other relics of the past. Buffalo has plenty of them. There's the old mansions, the historic districts, and many other places that are remnants of the past. I might be a liberal and advocate change in many other social issues, but I don't think that clashes with the intent of preserving what our history is.

The good thing is, there are several efforts to preserve the city. In fact, this coming October, there is the National Preservation Conference that will be held right here, in Buffalo. Several events are open for attendance, and I myself am planning to attend a few of them to see several sights in Buffalo that are usually closed to the public.

I am not a member of any preservation society here, as being a student already eats up a lot of my time. But I do support their efforts, and partake in their activities as much as I can. Buffalo matters, as the following video actually tells you.

So yes, I have been living here in Buffalo for 6 years already, and I have come to love it. It's not a city that is dead. It's a city that has its own personality, and there are plenty of things to do, as long as one knows where to look. I am glad that it wasn't too late when I found that out. 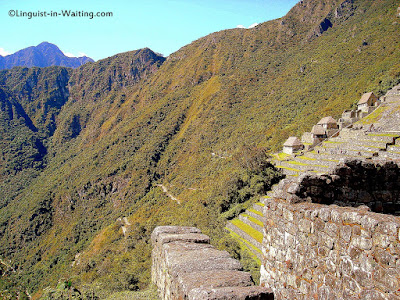