One day, I decided to join a walking tour of a prominent building in Buffalo. It is none other than the H. H. Richardson Complex, but more commonly known as the Buffalo State Asylum. It is a rather imposing building, and it looks creepy too. 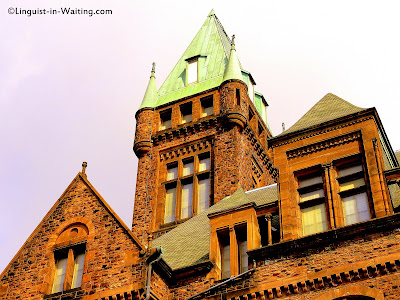 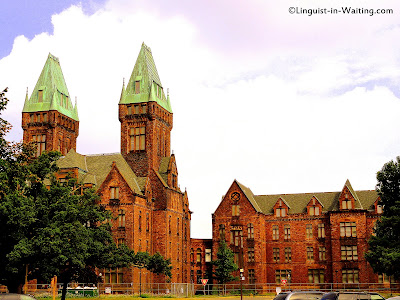 I guess the towers make the building look spooky. But apparently, the towers are just ornamental, and there's nothing in there at all. It has been abandoned now, as there are parts of the building that are crumbling and in various states of disrepair. In fact, in the tour I joined, we were not allowed to enter the building at all. That was sad, as I would have liked to capture the state of the interior as well. 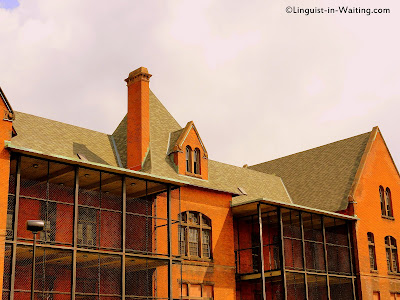 As with every mental hospital, there's stories of bad things happening on the patients. Here, the wards were over-crowded, that it actually catered to the needs of double the size of the patients that were intended to be here. On the picture above, you can see how cages were used to extend wards and add additional space to the whole complex. 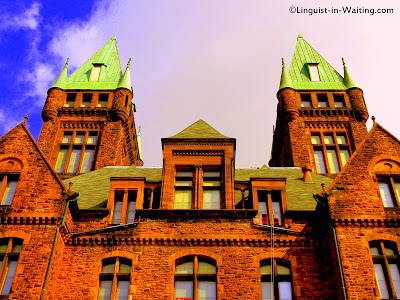 The good thing, however, is that there is an active effort to preserve the building. At one point, people wanted to demolish this, but efforts on preservation have succeeded, and in fact, word has it that next year, the interior will be safe again and open to the public for tours. I actually am looking forward to that.

Oh well, I guess I am not too knowledgeable regarding this building, that I won't say much. I do have several other pictures I would like to show. Hopefully, you enjoy them. 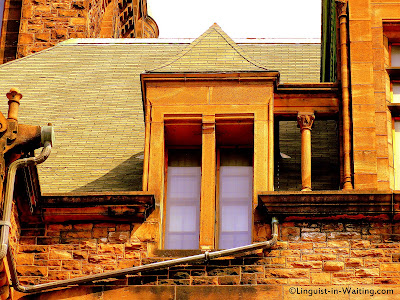 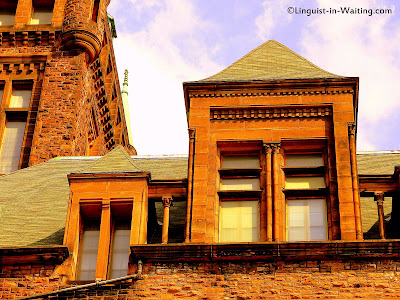 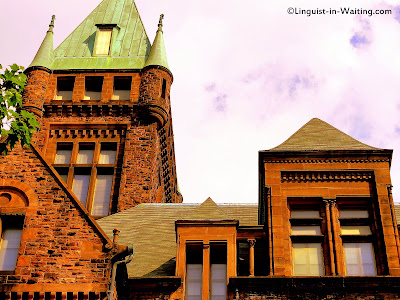 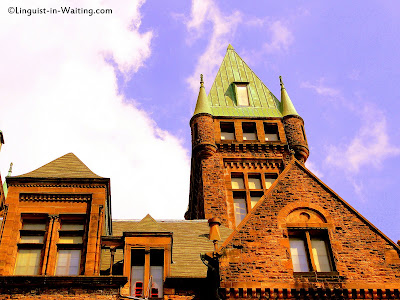 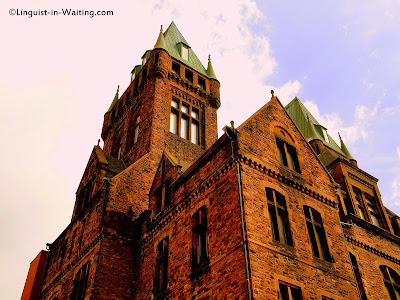 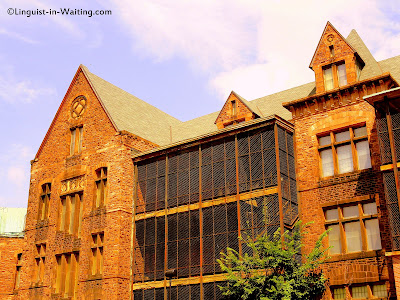 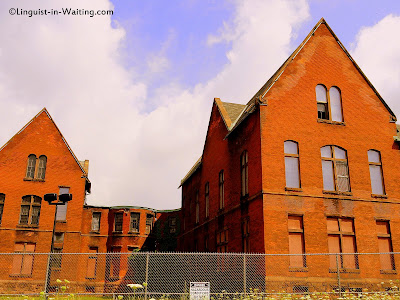 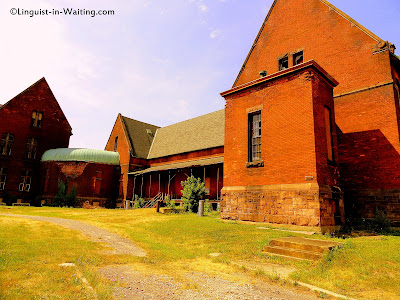 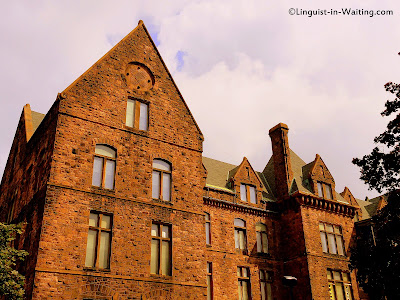 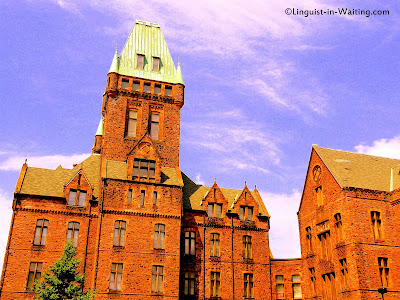