Cavorting in the Caucasus: Holy Trinity Cathedral of Tbilisi

Churches somehow draw me in, whenever I am traveling. I somehow am always curious how the local people worship and practice religion. Add to that the fact that religion is simply a huge and powerful mover and shaker of human culture, which is why plenty of interesting places to see in a destination involves churches, temples, and other places of worship. Hence, even though I am an atheist, I do not feel uncomfortable visiting these places, just so that I can see how the local people do it, so to speak.

This large church is located on a high hill. It was quite a trek, and since the taxicabs were very cheap in Georgia, I just decided to take one. 5 minutes later, I found myself at the doorstep. Later on, I walked downhill to the center of town, and realized taking a cab was indeed a wise choice. 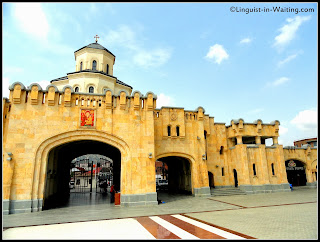 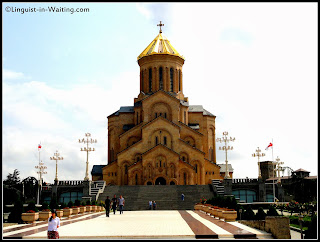 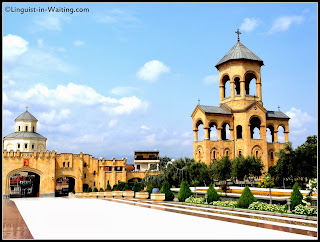 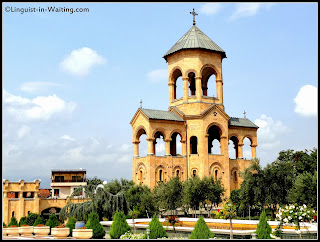 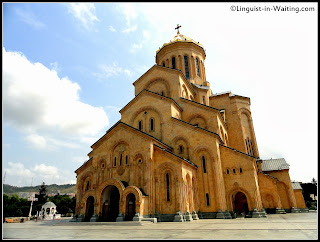 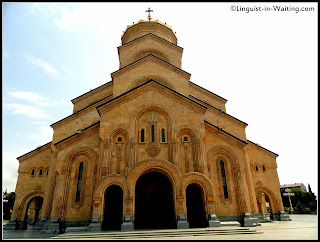 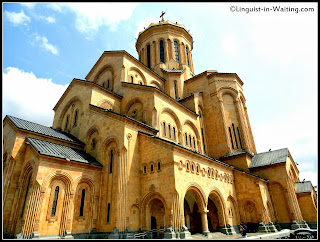 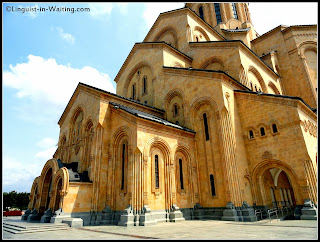 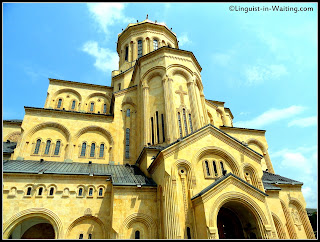 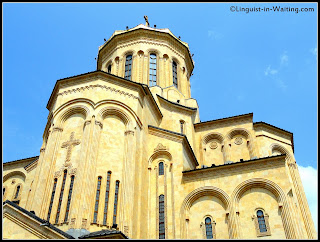 As you can see, this is not just a church. It is a full compound, with gates and all. I entered the gate, and the large facade of the church is facing me, waiting for me to climb the steps and explore. There were plenty of people entering, as the Georgians are a very religious people. Women cover their heads when they enter religious establishments, such as this one. 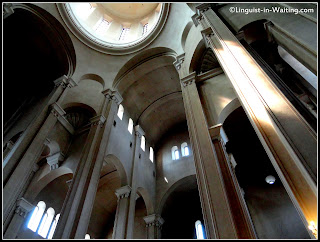 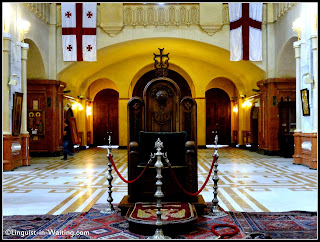 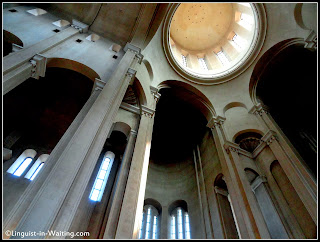 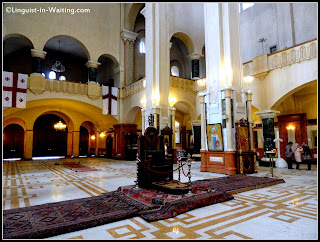 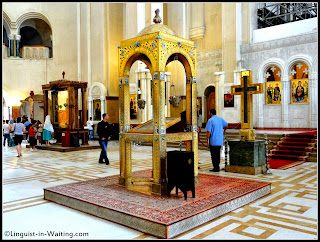 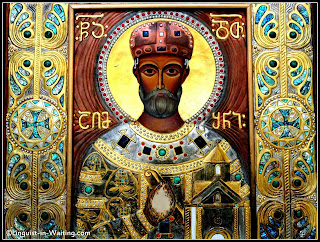 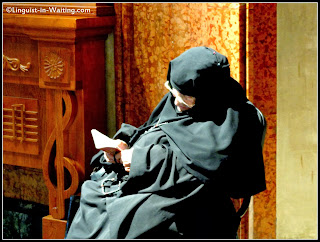 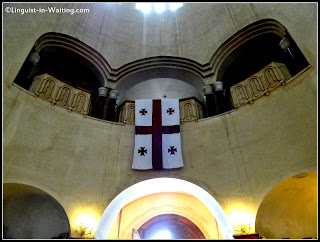 I was so glad that pictures are not prohibited inside. The interior involves several tall pillars, as after all, this is the third-tallest Orthodox church in the world. I saw several people lining up to kiss portraits and statues, and there were lots of people buying candles as well, so that they can light it up and offer it to the gods. It was all quite busy, but not chaotic. 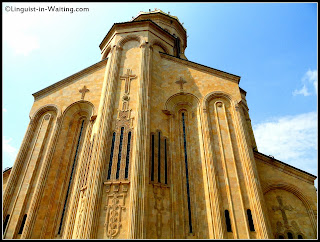 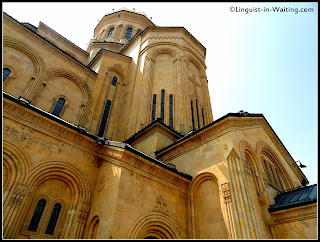 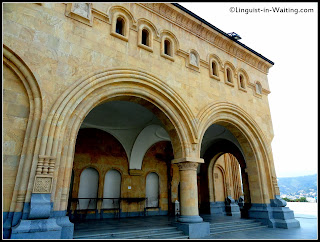 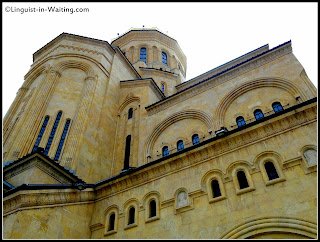 Finally, here are just some shots I took of the back of the cathedral. It was a huge complex after all, even though this isn't the central headquarters of the Georgian Orthodox Church. That post would come later.