Seriously, folks, if you ever find yourself in Malta, get yourself a Heritage Pass ticket; it will save you lots of money when you opt to visit the abundant historical and archaeological things that the country has to offer. When I was in Mdina, I visited several museums and archaeological sites, including the Domvs Romana, which is a Roman-era house, dating from the 2nd century BC. It now functions as a historical museum, but there are several things in there that are worth noting. 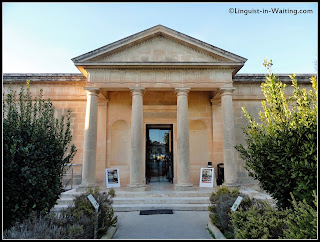 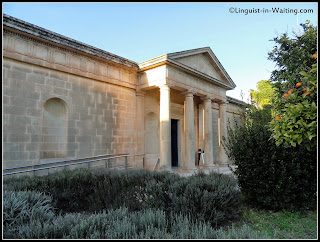 From the outside, it just looks like a simple villa, overlooking the main traffic plaza and bus station of the town. But inside, there are plenty of Roman-era statues and sculptures, as well as blocks of marble. But what I found the most fascinating are the slabs and slabs of mosaic tiles intricately arranged on the floors, surviving years and years until now. 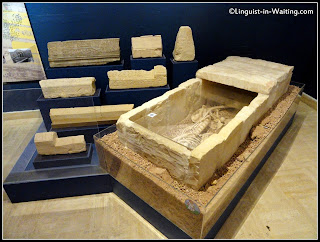 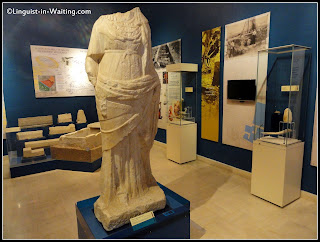 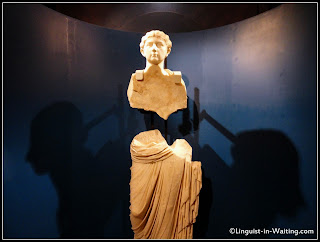 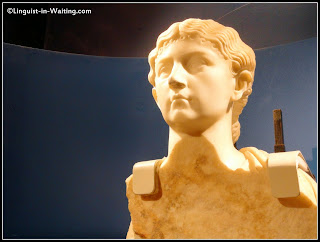 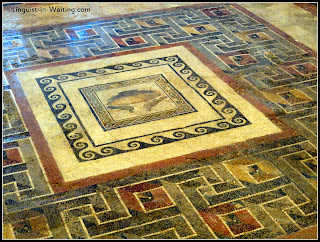 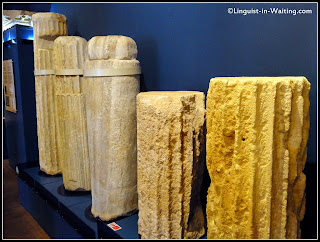 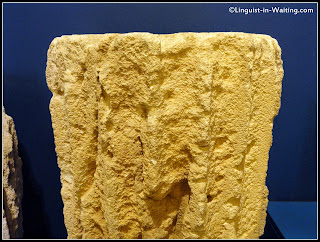 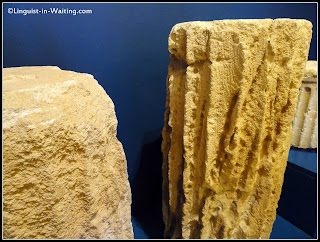 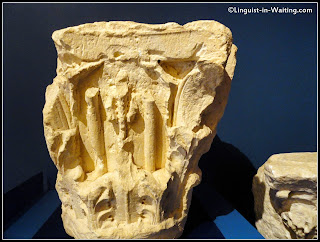 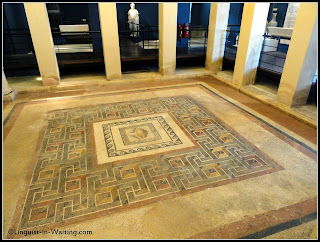 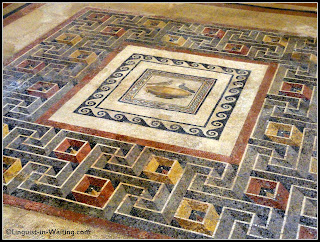 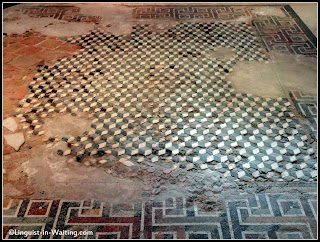 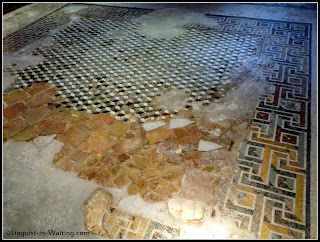 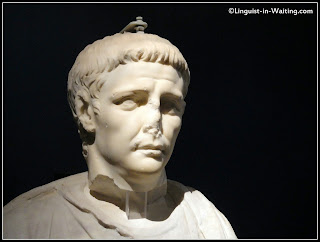 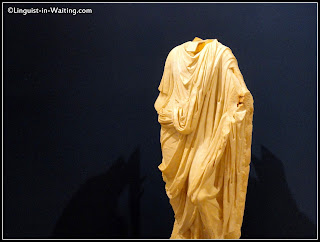 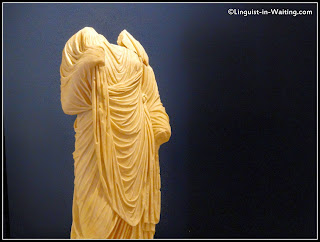 Yes, I was caught staring at these mosaics for a long time; I was told that they were already closing by a guard. I just find it so fascinating, that someone back in the days had the artistic and mathematical ability to get all the needed small stones they need to depict very intricate designs and pictures. I would definitely recommend visiting this place, for the mosaics alone. It is found right in front of the bus station in Mdina, right outside the walled city.