After spending 3 nights in Gozo, it was time for me to head to the big island of Malta. And this time, I was couchsurfing again. I took the bus from Victoria in Gozo to the pier, and then I boarded a ferry to take me back to the main island. Then I took a bus from the pier to Valletta, and then from Valletta I took another bus to the other end of the island, in Marsaskala. This is where my next host lives, in Marsaskala. The whole travel time took the whole afternoon, and I arrived in Marsaskala around sunset.

Marsaskala is a very pretty seaside town. The sunset actually made it more dramatic. Nothing much is there to see, except the promenade and the traditional Maltese fishing boats. But first, I walked around, and found a fortress. 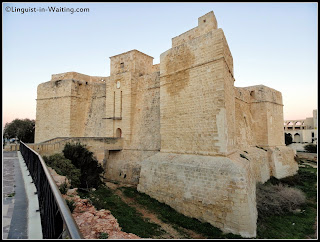 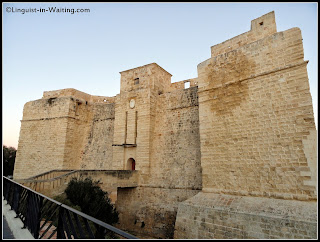 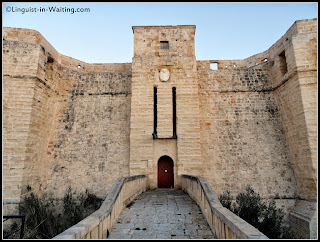 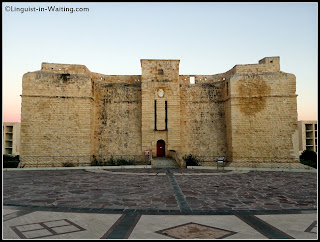 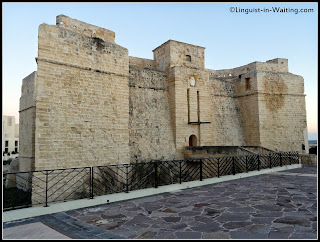 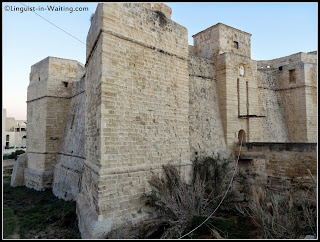 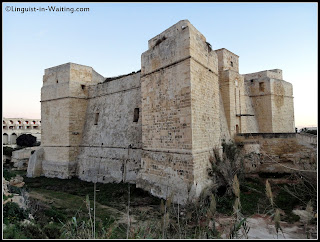 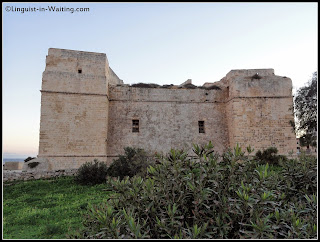 This is Saint Thomas Tower, built by the Knights of Saint John in 1614. There were plenty of Turkish attacks to the island at that time, and this was built to protect Marsaskala from invasion, so that the Great Siege less than a hundred years earlier would not be repeated. This is found on a quiet area of town, away from the main port and bus station. 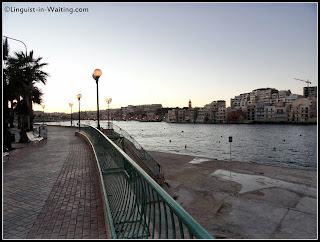 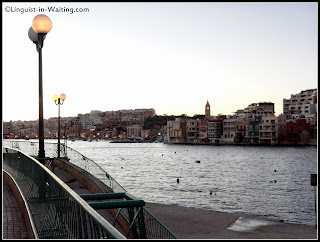 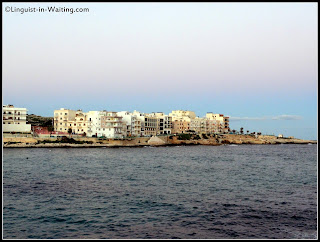 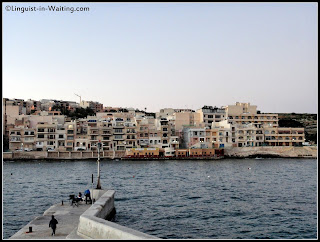 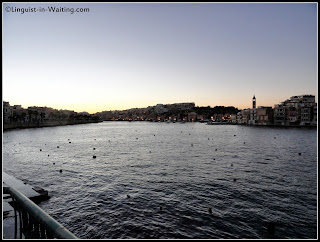 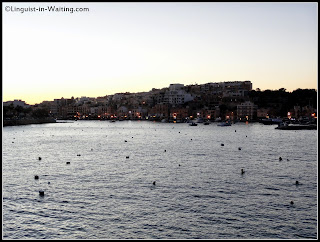 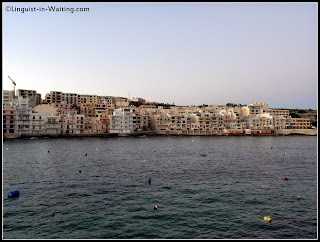 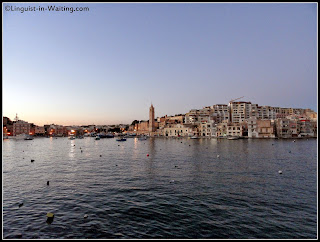 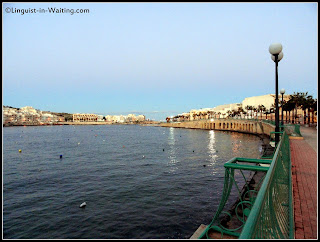 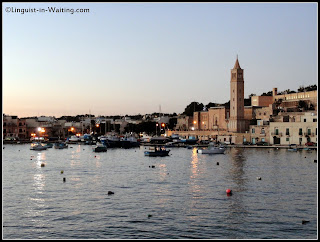 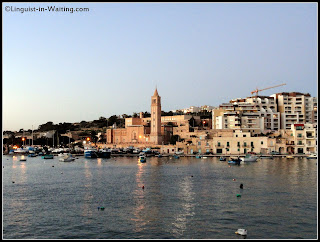 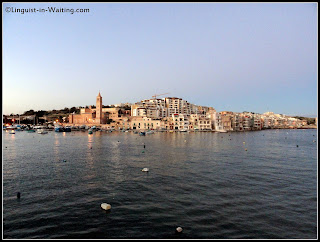 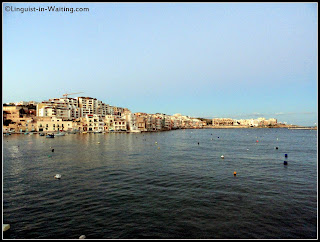 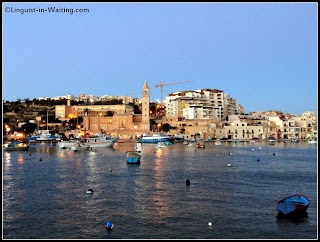 The other pictures I have here depict the harbor. It is a rather pretty sight, but I think it would be prettier in the summer or at least in warmer weather, when all of the boats are here docked. In January, it was not the season for fishing I guess, and therefore the boats were a little sparse.

I guess the only thing I didn't like about Marsaskala was the concentration of British pubs and bars on the main street, as it was a little cognitively dissonant to see. But otherwise, I enjoyed my time there, and Marsaskala was my base for the next three nights.