Malta is known for its megalithic temples. In fact, these are the first-known evidence of human habitation in the islands. Somehow, they all vanished, but they left their temples all over the islands. I have visited some of them in my trip, including the Ġgantija Temples in Gozo. This time, I visited the Tarxien Temples, which are located in the main island of Malta. 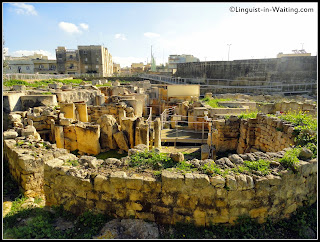 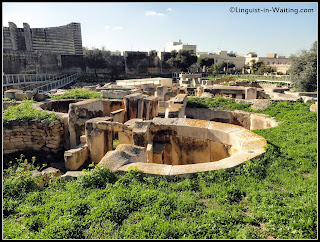 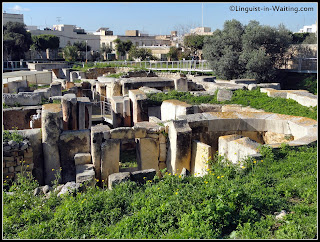 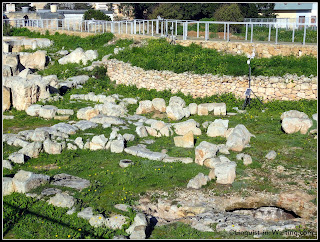 These temples are found in Paola, which is a city in Malta. It is located near the Hypogeum, which is an underground temple complex in Malta as well. The shape is resembling the shape of the other temple I saw, which is this complex of concave semi-circles, all stemming from a common hallway. 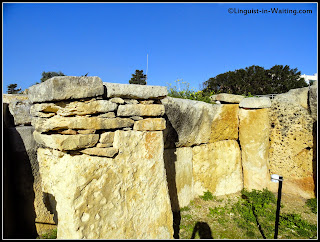 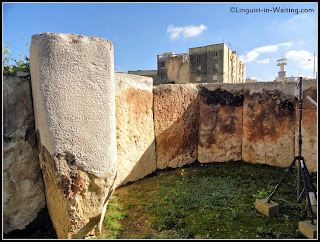 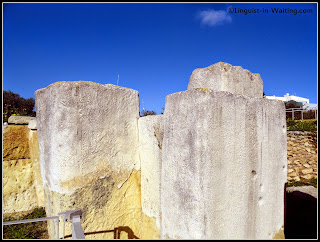 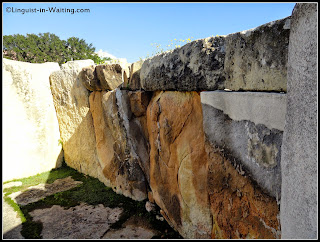 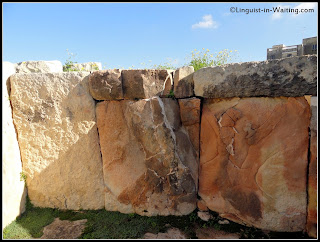 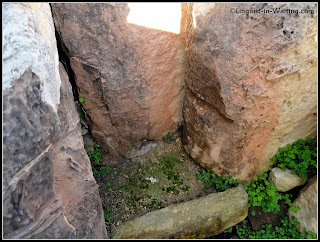 These temples were designated as megalithic temples because they all feature large rocks. Large rocks were used as doorways, doors, walls, and other architectural features. And yes, they are really huge! 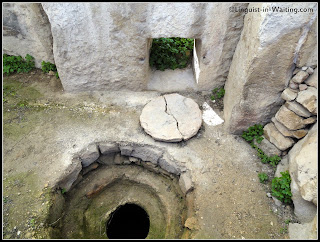 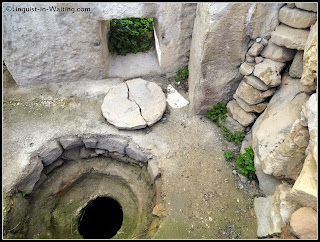 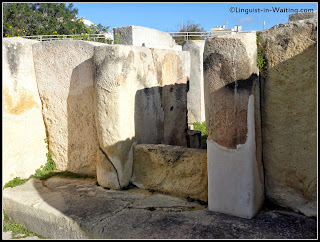 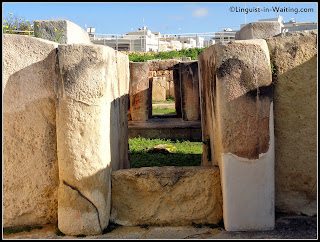 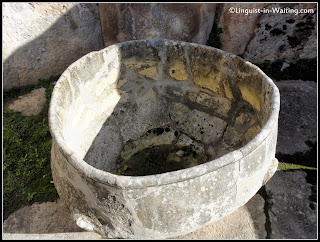 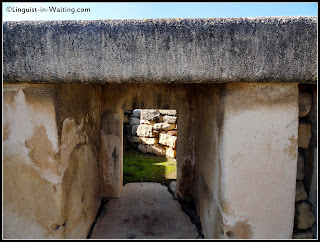 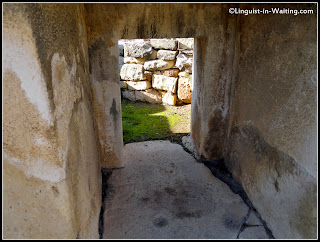 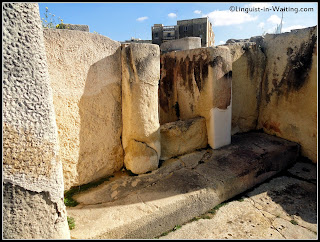 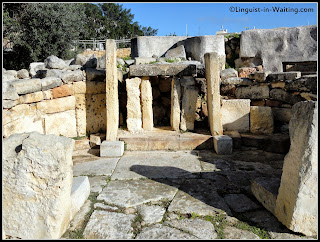 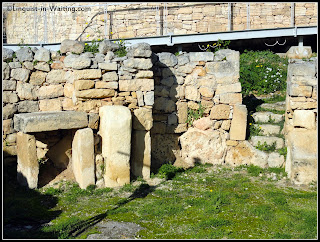 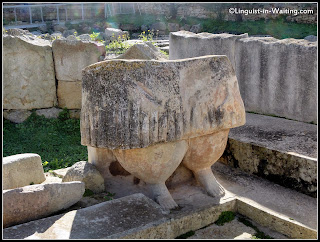 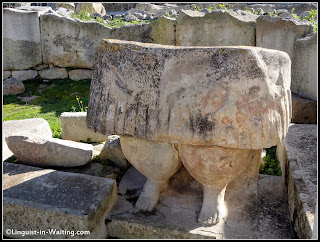 There were other artifacts that were on display here. I learned a lot about the ancient Maltese culture, which sadly perished. If you are interested in archaeology, then I totally recommend going to Malta, as there are plenty of archaeological ruins that one can explore in the island.