So after spending 3 nights in Yangon, I figured it was time to move on. So I bought a train ticket to Mawlamyine, and spent 9 hours in a rickety train to go from Yangon to southern Myanmar. The train ride was not the most comfortable I have been on, but the friendliness of the locals who were quite curious about the visitors to their country was more than enough to negate the uncomfortable ride.

Myanmar is quite golden. Every way I look, I see a hill with a golden stupa. Golden stupas in Buddhist temples just dot the countryside. And after 9 hours, I arrived in Mawlamyine. Thankfully, the train didn't break down (apparently it does quite often). I was greeted by motorcycle taxis at the train station, and told them where I wanted to go. I originally had a booking at a cheap hotel, but after hearing some feedback from other travelers I had met in Yangon earlier, I opted to go somewhere else, based on a French girl's suggestion when I met her in my hostel in Yangon. 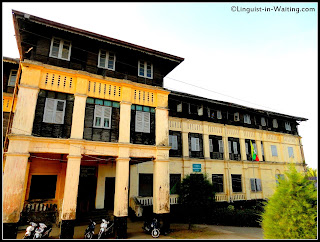 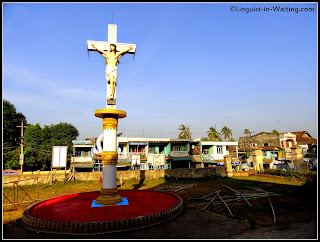 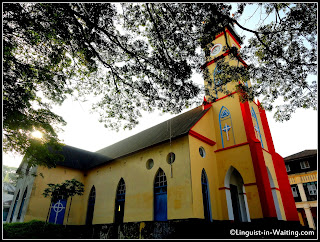 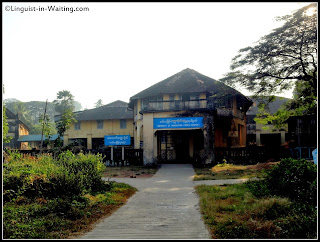 I spent 3 nights in Mawlamyine, which acted as a base to explore other parts of the country around. I spent one full day in Mawlamyine, when I did a little bit of exploring. Mawlamyine used to be a booming town back in the days of the British Colonial Period. It was a big port, and the buildings housing the port customs were still around. Seriously, it feels like Mawlamyine was a time capsule. 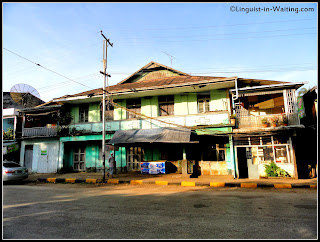 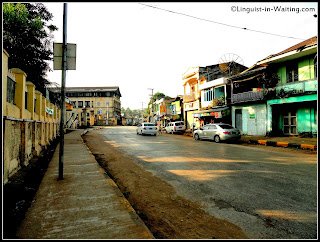 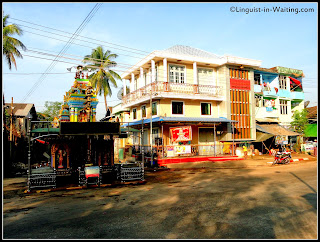 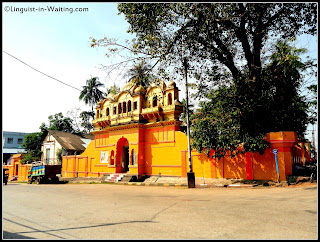 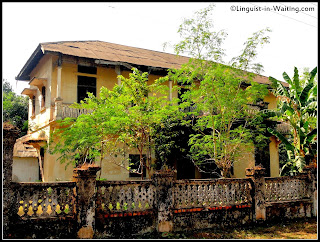 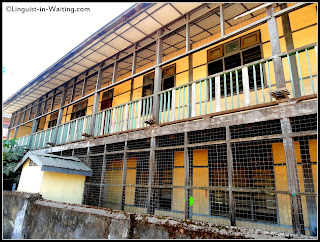 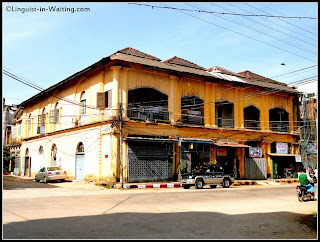 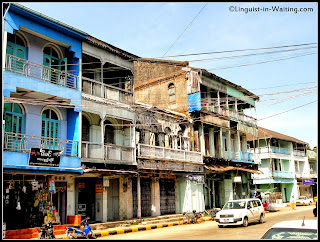 If you see the pictures above, it looks like the city needs a facelift. But it was refreshing, to be away from the big metropolis for a while. 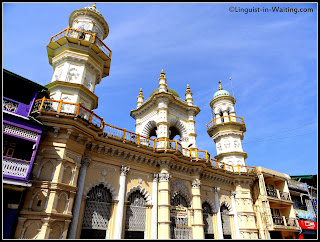 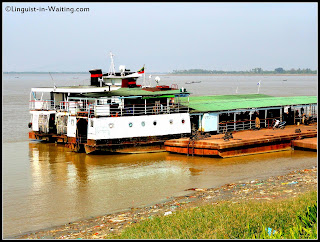 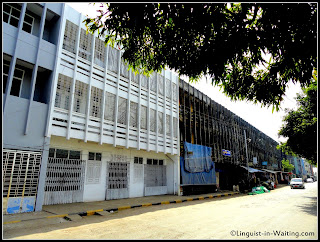 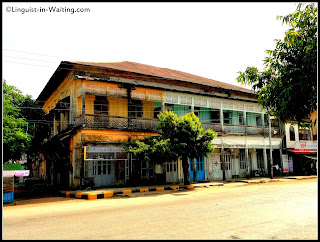 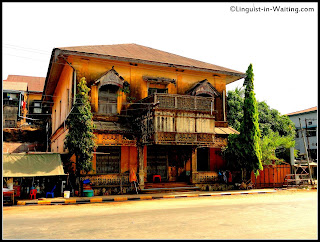 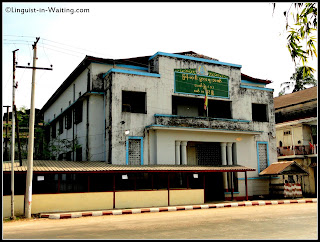 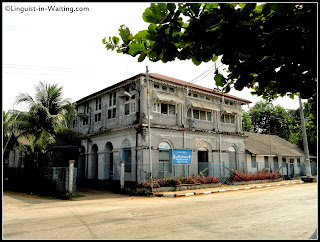 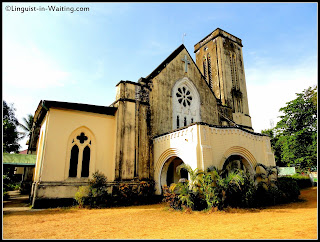 It was a time capsule, definitely. The people were quite varied. Even though most of the people of Myanmar are Buddhists, Mawlamyine has a Christian community, as evidenced by the churches which are shown above. There's even a significant Muslim community, and the town has a mosque. Myanmar feels like a National Geographic field site, where there are plenty of ethnic groups left and right.

Of course, I visited a Buddhist temple here. But that will be for the next blog post.