There were so many temples in Bagan. So for the second day I was there, I opted to concentrate on checking out the larger ones instead of simply strolling around the area like I did during my first day. I began with the Shwezigon Paya, located in Nyaung-U. This is actually a full-functioning temple, and yes, it gets busy.

I first saw the long covered walkway leading from the street to the stupa. Oftentimes, this covered walkway is where vendors stay and sell their wares, and sure enough, it was also the case here. Myanmar doesn't have a good souvenir industry, the ones I saw were not good quality, or maybe I was just not looking good enough. So I refrained from buying any of the trinkets that they were selling and went on.

At the end of the walkway, the golden stupa was there. And yes, it was beautiful. I thought it was actually more beautiful than Shwedagon Paya. Somehow, there's a different vibe to this one, and the people here were more locals who were actually paying respects to Buddha. 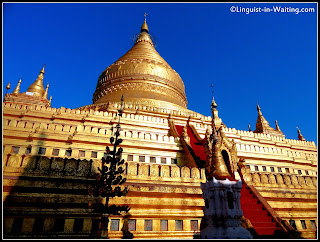 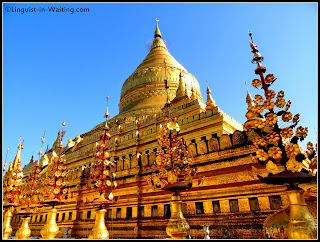 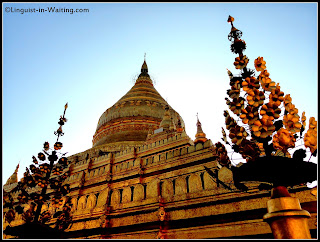 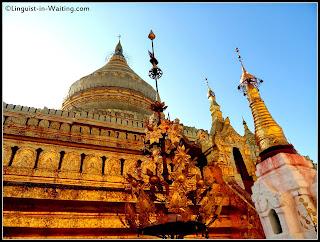 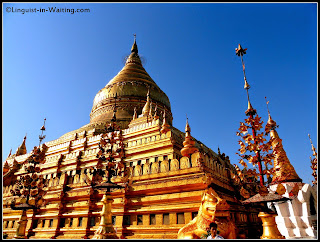 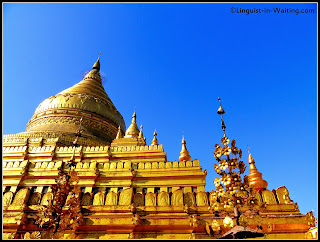 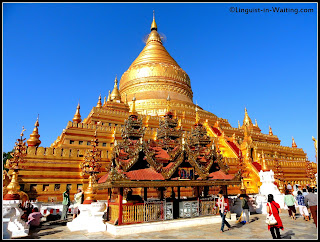 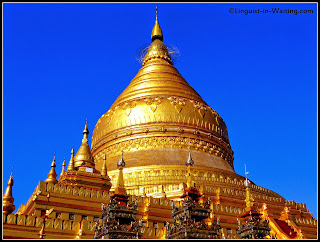 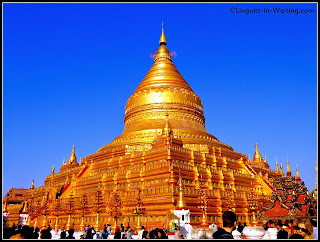 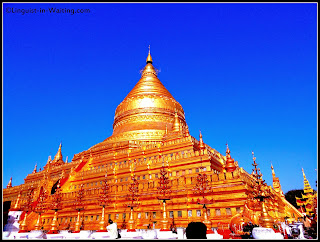 According to Wikipedia, the Shwezigon Paya was completed in 1102 AD, during the reign of King Kyansittha. Apparently, there is a bone and a tooth of the Gautama Buddha in the stupa. Sometimes I wonder how many body parts the Gautama Buddha had to have so many temples housing one of his body parts. 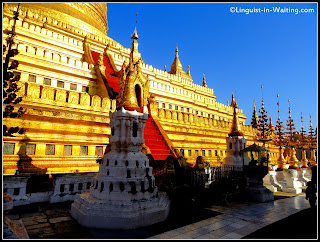 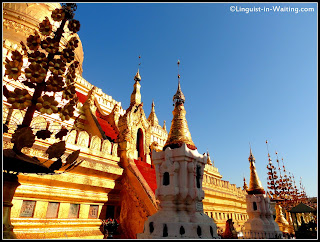 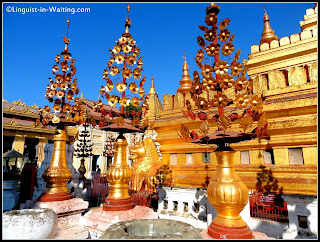 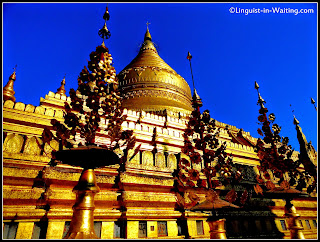 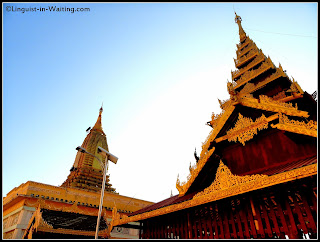 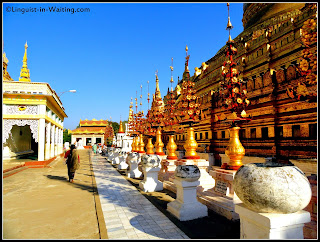 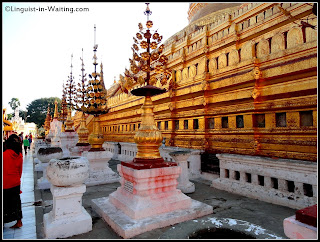 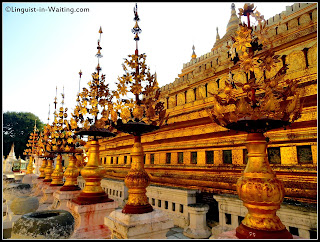 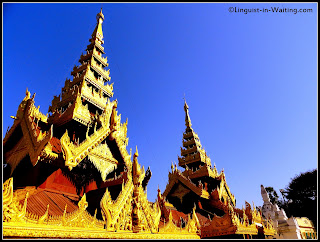 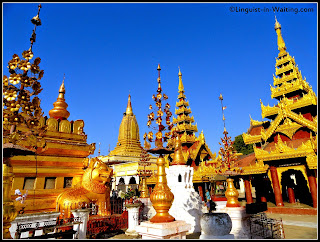 I spent about half an hour here, afterwards I move on, walking to the next big temple, which was a little further south. That would be the topic of the next travelogue, so stay tuned.