Tantalized in Thessaloniki: The Arch of Galerius and Rotunda

I have previously said that Thessaloniki is a Byzantine city. There are plenty of artifacts that one can find from this period, such as these 4th-century monuments in the center of town. These two structures used to be parts of a bigger single structure, but nowadays only the arch and the round building remains. 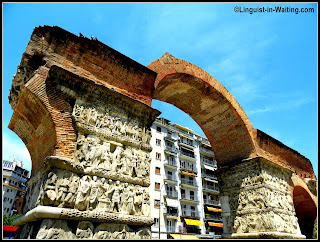 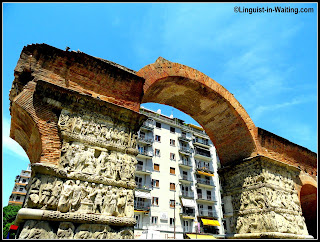 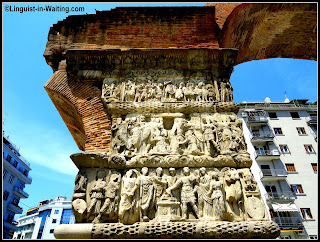 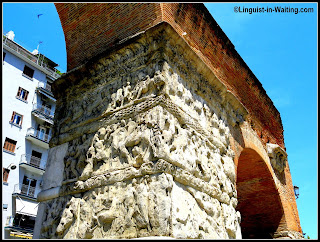 The Arch of Galerius has plenty of details showing the power of the emperor. It has plenty of marble sculptures on its surface providing details of a victory over the Persians. Right now, it is on a pedestrian area of a Thessaloniki main road, and pedestrians can walk underneath its partially-destroyed yet still majestic structure. 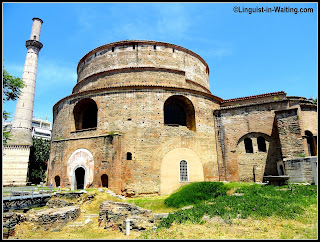 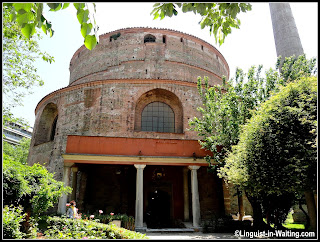 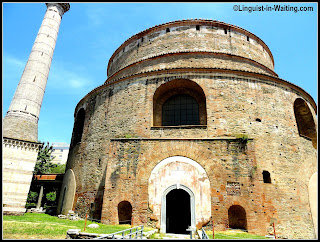 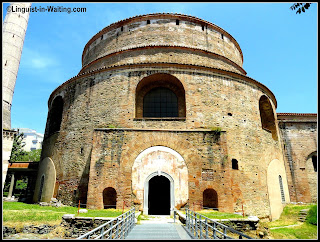 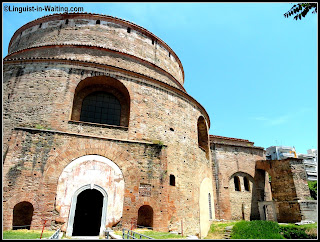 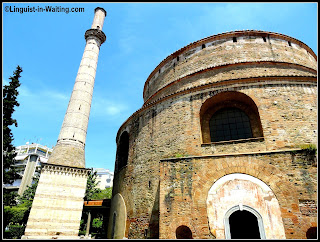 About one hundred meters to the north is the Church of the Rotunda. It is thought that its original function was a mausoleum, or a temple, yet archaeologists seem to not agree on which god this temple should have belonged to. It then functioned as a Greek Orthodox Church, yet when the Ottomans came, it was converted into a mosque, hence there is a minaret that was attached to it, standing until now. In 1912, when Greece recaptured this area, the mosque was reconverted into a church, and nowadays it is a historical monument. 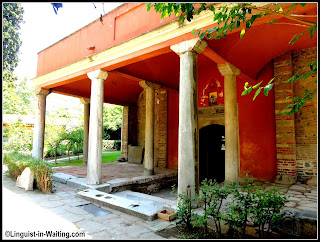 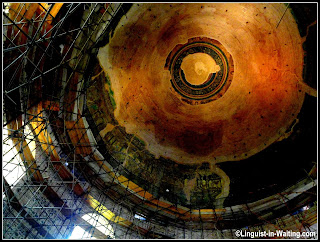 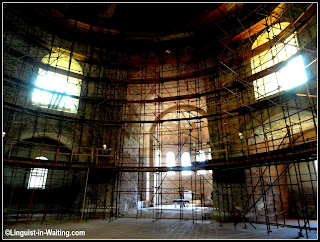 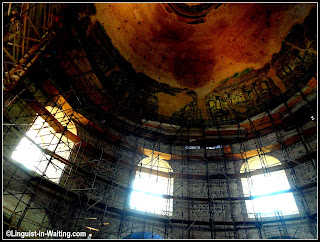 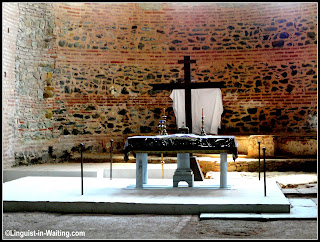 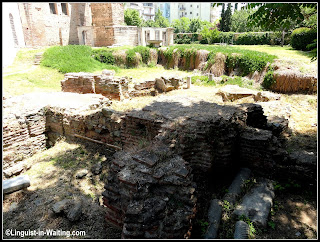 When I visited, the interior was under construction, as shown by the photos above. Nevertheless, it was accessible to the public, and I definitely recommend a visit to this place if you are in the city.