After spending a few days in Ouarzazate, we headed north. It was time to move on. So, one morning, we woke up early, and walked from our apartment to the airport in Ouarzazate. It was perhaps the first time in which I walked from where I was staying to the airport. It was quite close, just twenty minutes walk, and given an early morning breeze, it was definitely doable. After boarding a flight to Casablanca, we then took the train to Meknès, where we spent the next three days.

Meknès is way smaller than Marrakech, and to be honest, this city's medina is in my opinion easier to handle than Marrakech's. There are simply too many things going on in Marrakech, but here in Meknès on the other hand, things are more relaxed, and you can take a glimpse of the actual lives of people living in the old city. Anyway, we used Meknès as our base to explore the area, and one of the first things we checked out was the local museum, the Musée de Meknès. 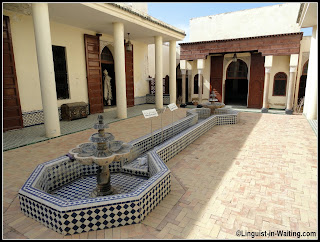 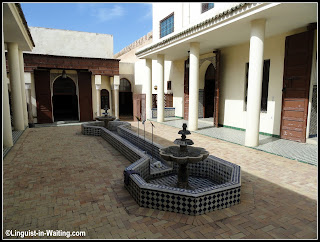 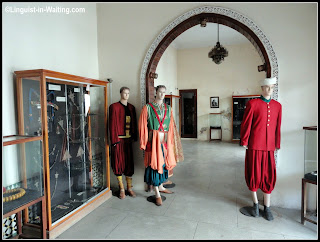 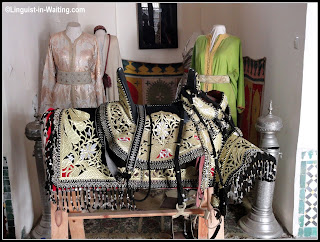 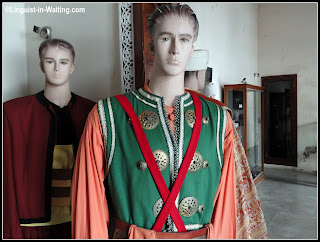 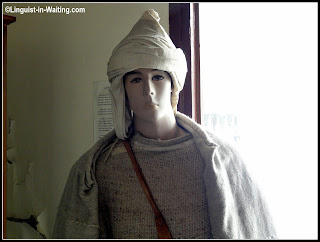 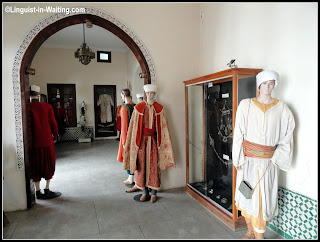 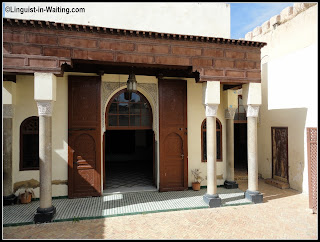 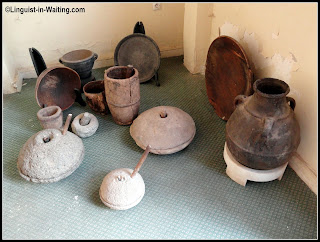 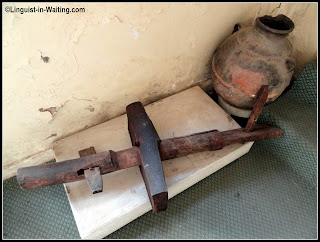 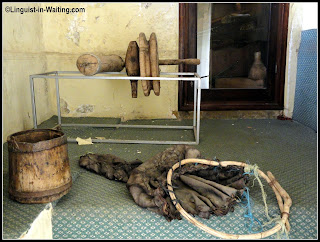 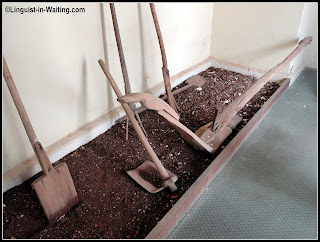 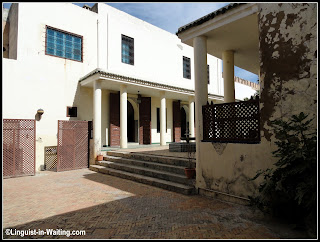 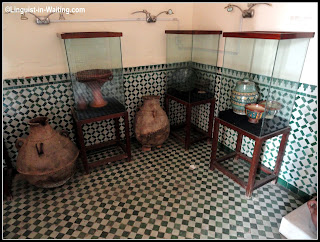 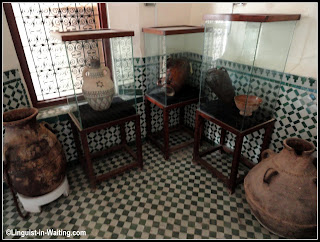 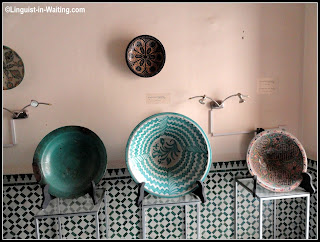 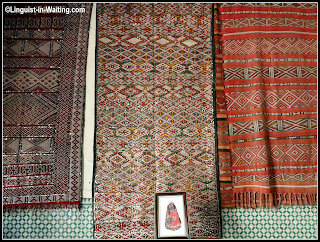 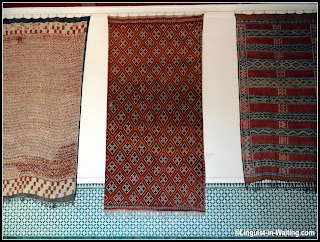 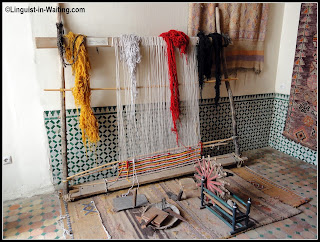 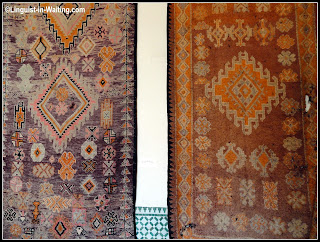 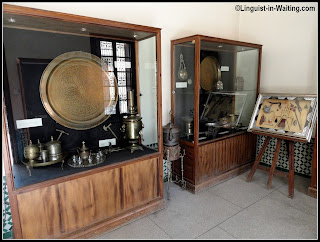 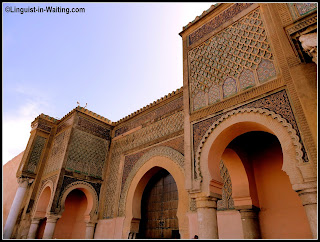 The museum is housed in the old Tribunal building, right on the main street leading to the most recognizable landmark in Meknès, the Bab Mansour. This is the large gate that is shown in my final photo above. This gate as well as the walls more or less make up one whole structure, where this museum is a part of. As you can see above, the museum isn't the most glamorous one that I have visited, but nevertheless, it provides a very interesting collection of artifacts from the native ethnic groups of the area, albeit a little bit dusty.

I suppose the thing I enjoyed the most with this museum is seeing how despite the stereotypes associated with Islamic cultures, there is a very vast cultural diversity that waits to be discovered underneath the surface. The carpets, the jewelry, the artifacts, all of these might be hidden underneath a hijab, but really, there's a whole different world underneath that the religious culture just dictates it should not be in plain sight.