The Old Town of Dubrovnik was the first thing I encountered during this visit. I stayed inside, well, the place I originally wanted to stay in was indeed inside the Old Town, but since that was closed for the season, I had to find an alternative. Thankfully, I did find an apartment that was still in the Old Town. So the next day, I spent the whole day outside exploring this compact historic city.

Dubrovnik's Old Town is more or less a pedestrian area. It is walled, and inside are one of the most charming old towns in Europe I have seen. The main street is the Stradun, which can immediately be reached when one enters the city walls through the Pile Gate. 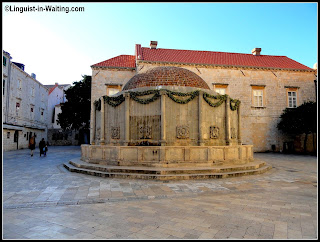 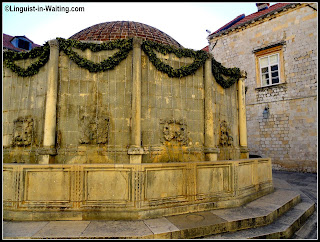 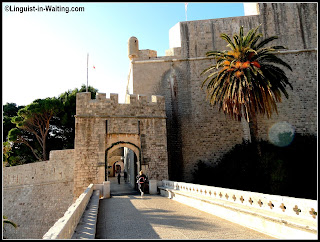 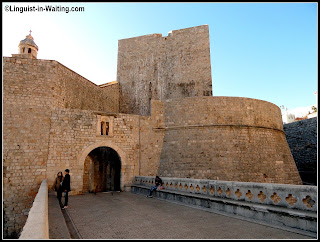 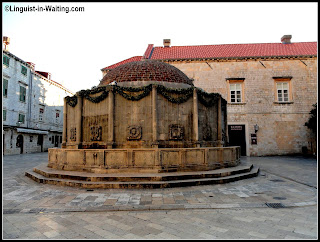 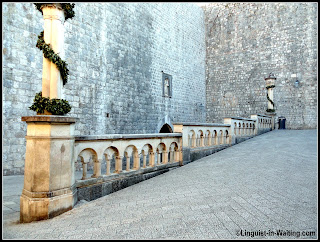 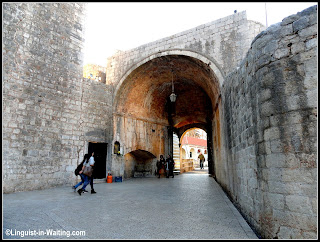 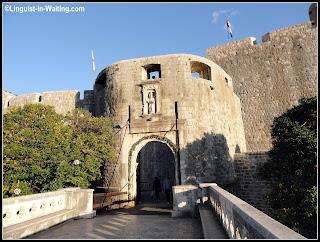 The pictures I have above show you the two main gates of the Old Town. Pile Gate is the major entrance, as all transportation options stop right outside. You can also see some pictures of Onofrio's Fountain, which dates back from the 15th century. 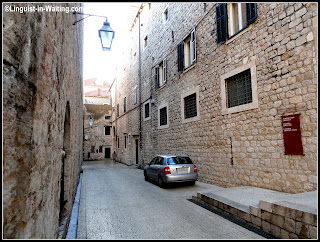 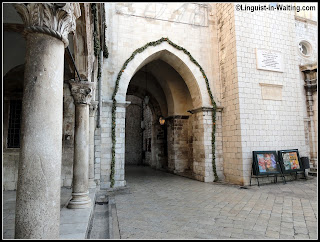 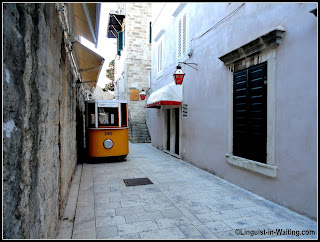 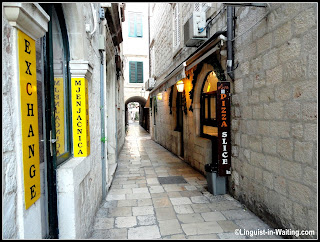 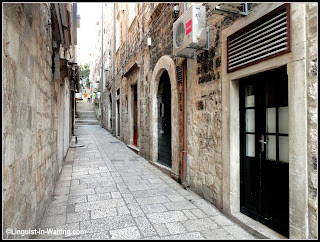 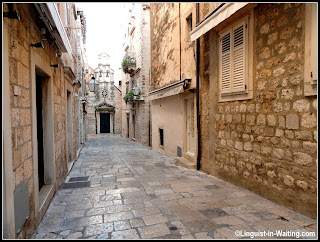 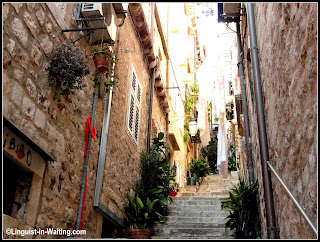 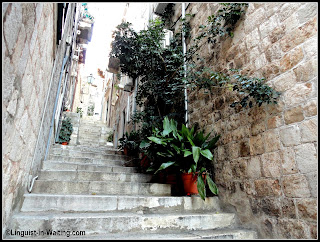 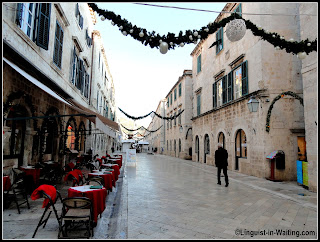 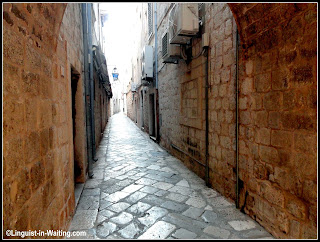 The pedestrian streets are paved with limestone, and I wonder what it is like when walking on these streets when it rains. Maybe it doesn't rain too much, but I imagine it would be quite slippery. That being said, there aren't many inclines in the city, and the hills on one side of it are carved into staircases. But overall it reminded me of a Moroccan medina, except that this is paved with limestone and not mud. 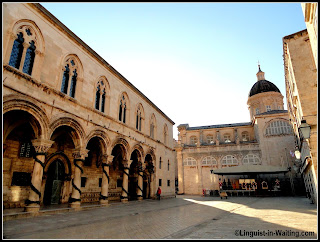 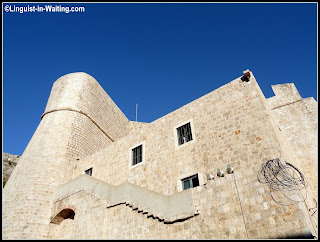 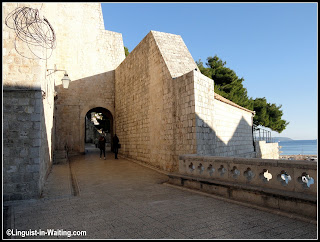 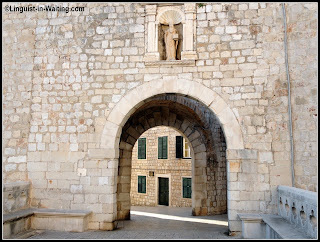 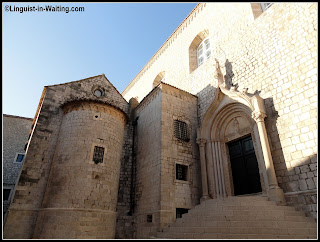 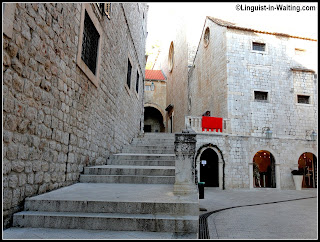 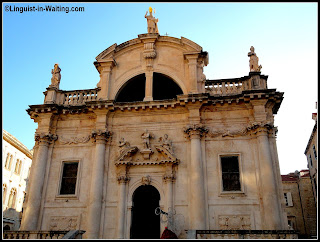 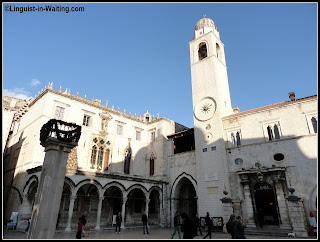 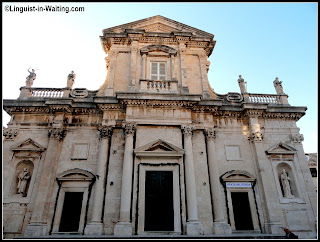 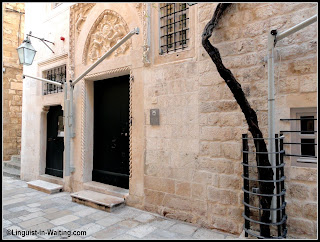 Here are pictures of some plazas and churches inside the Old Town. It really is a charming place, and I could only imagine when this place would be crowded with tourists coming from large cruise ships during the summer. So even though I came during the low season, and some places were closed, there is still a part of me that thinks I came at a good time.

My next post would be about Dubrovnik from above.