After checking out Bryggen, I went around the block to check out the Bryggens Museum. This is a museum managed by the city, and it features very interesting things about the city. In fact, after visiting this place, I learned a lot about the city. It was definitely very informative. 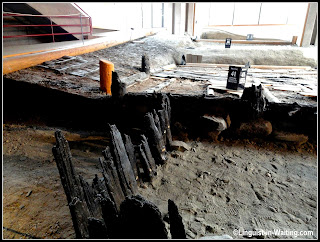 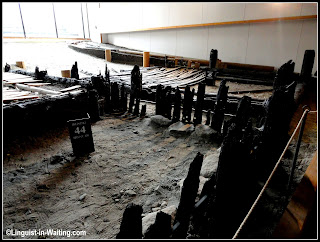 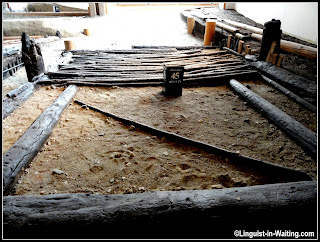 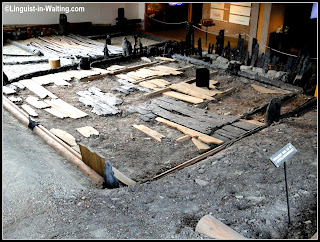 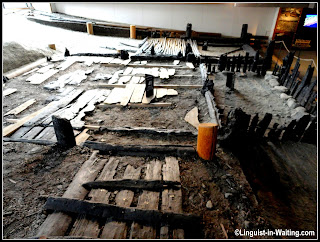 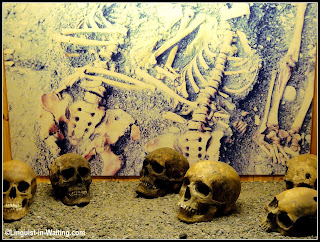 It begins the exhibit with remains of the old buildings that were destroyed in a fire. Bryggen, as I mentioned in my previous post, is the oldest part of the city, and some structures here have been standing since the 10th century. When the fire hit, there were some shells of buildings that remained, and these became the basis of the current museum, which was built over and above it. You can see some of the old frames from my photos above. 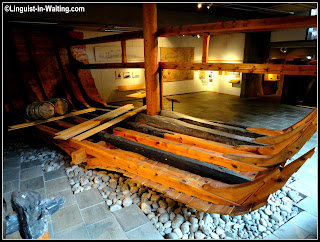 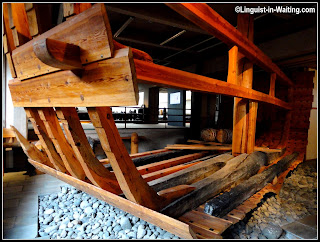 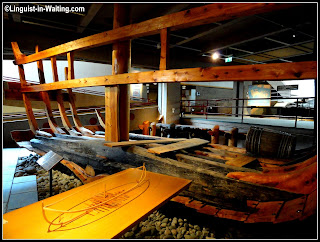 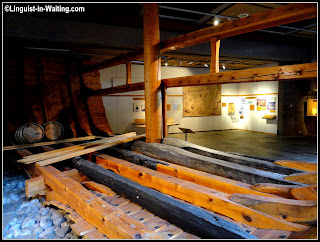 There is also a reconstruction of an old Nordic boat, together with some of the actual pieces. It is massive, and these structures and vessels have been used since a long time ago to explore the vast oceans that Norway faces. 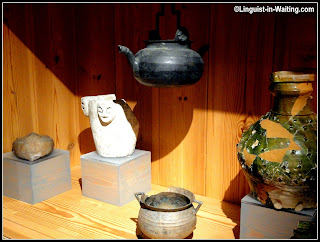 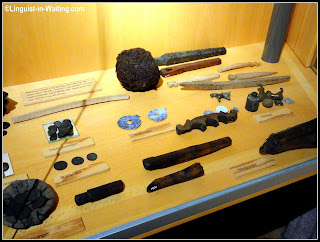 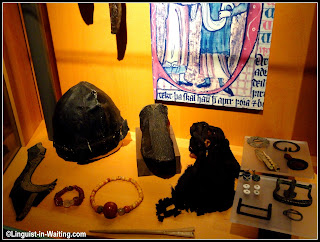 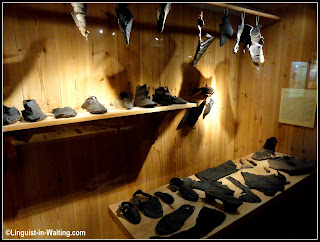 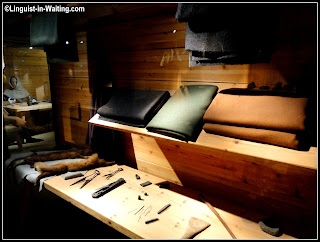 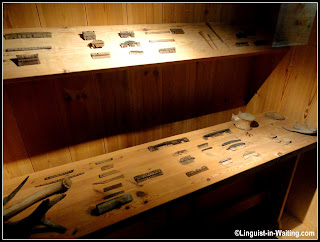 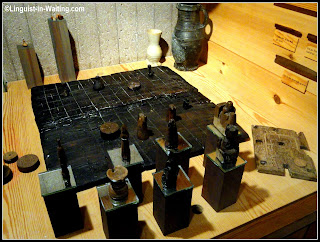 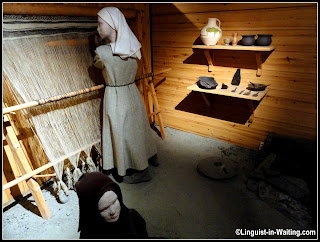 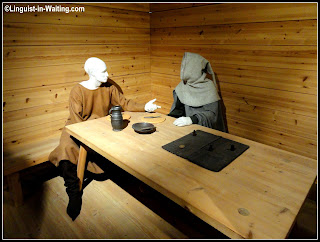 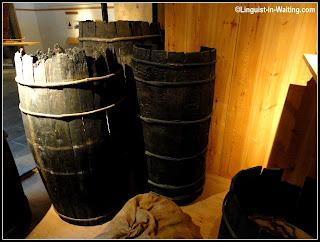 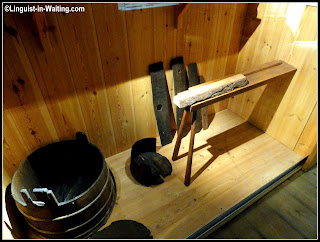 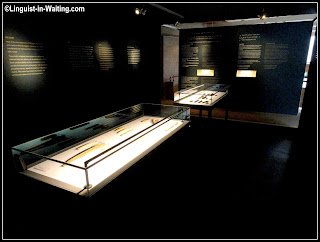 I think however the most interesting part of the museum are the other exhibits. There is a massive exhibit about Bergen in the Hanseatic Period. I didn't realize that Bergen was a part of the League, as my impression was that the League was mostly with the cities near the Baltic Sea. There was also a big exhibit on the fire of Bergen in the early 20th century. Norway was not engaged in World War I, but they did suffer the consequences of the fire that happened in 1916.

Bergen is a very charming city, and for the most part, the things to enjoy are outdoors. But if you want to have a museum to visit, then this one is a very good choice.