This is my last post for Bergen. I had spent three nights in this beautiful city, which is a city unlike any other city I have been to here in Europe. It's small, yet this is Norway's second-largest city, I heard. It's about the size of Buffalo, which I lived in for 7 years. So maybe that is why I thought it was a little low-key. Nevertheless, there were plenty of things to do, if one would want to scratch the surface. Anyway, I tried my best, and in between visiting art museums and eating interesting food, I also strolled around the various neighborhoods of this city.

The interesting thing is that somehow there doesn't seem to be a center in this town. There is a downtown, but it is very small. Kind of like downtown Buffalo, I think, smaller than that even. But the interesting thing is that there are peculiar lay-outs due to how the water surrounds the city. Sometimes, there are peninsulas and harbors jutting inside the land, so that when a ship docks in, and you're up the hills, then it seems like the ship is right among the buildings, parked there like a car. It was definitely an interesting city. 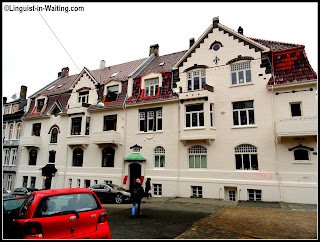 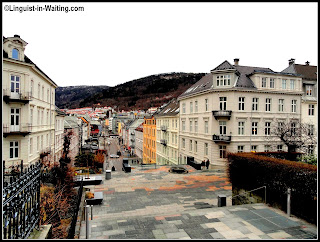 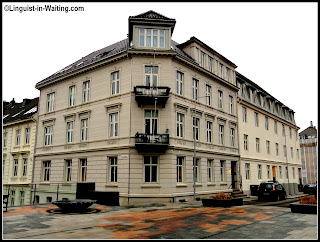 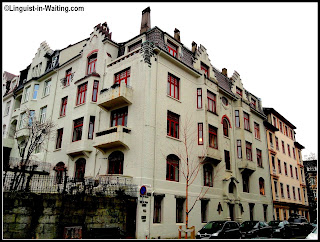 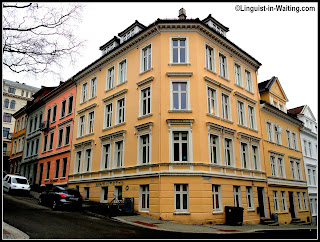 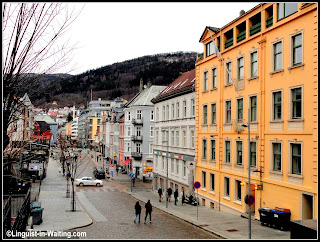 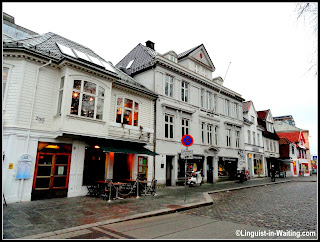 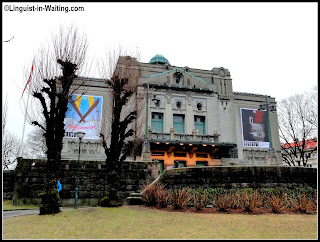 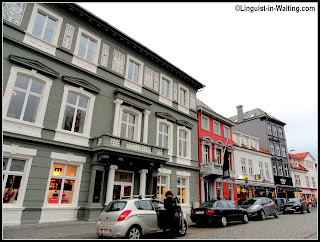 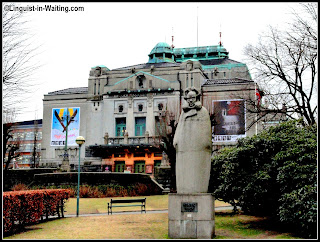 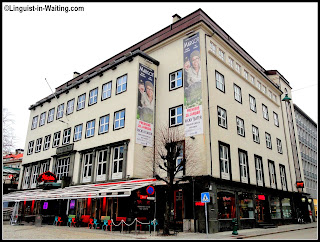 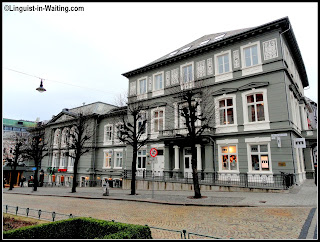 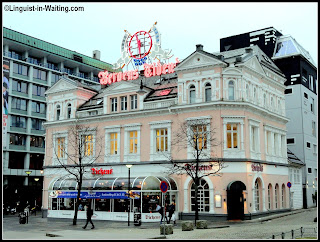 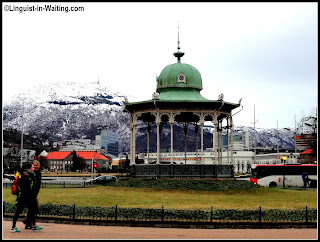 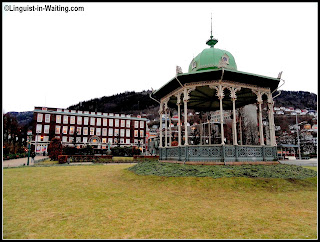 I almost want to say that there is no center in Bergen. But there is, just low-key. There are buses that pass through it, going north and south of the city. The thing is, geography constrains the city a lot. There is water, and there are also mountains. It's not very straightforward to expand here.

Another interesting thing I realized is that the city is old, yet it looks young. The pictures I have above are from the Old Town, or the center. Folks I met there tell me that there are city ordinances designed to preserve the look of the city, so you can't simply paint your building a different color. I guess there is also the Great Fire that occurred in Bergen in the early 1900s, which gutted much of the center, which means that most of the buildings are quite new, compared to what I am used to in Central Europe.

Anyway, this brings the end of my Bergen travelogue series. It was a wonderful short stay, a great break from my busy schedule. The next series will deal with something else, something closer to home. Stay tuned.