For a city its size, Bergen has plenty of cultural offerings. Right in the middle of town, there is the KODE Art Museums of Bergen. This group of buildings actually are several different museums each focusing on a particular art period. I visited KODE 3 and KODE 4 during my stay. I skipped KODE 2 due to lack of time, and I think KODE 1 was being renovated and therefore was closed during my stay.

I should say I was impressed with the collections. I don't know a lot about Norwegian art, I only know about Edvard Munch, and aside from that, nothing much, so I wanted to visit these museums. 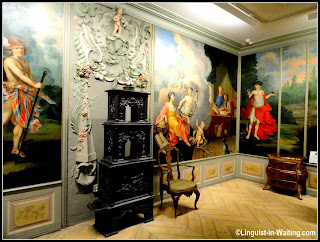 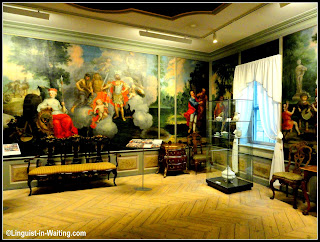 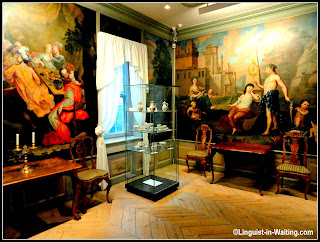 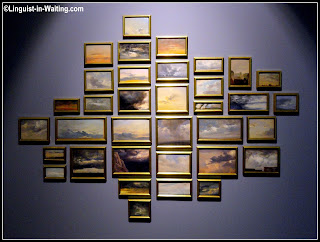 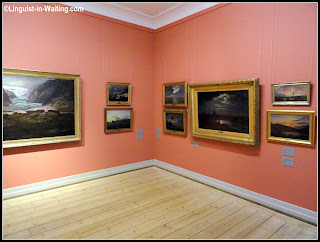 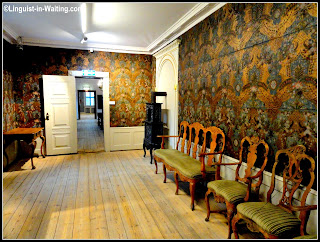 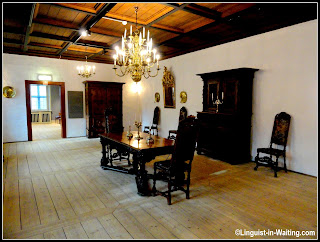 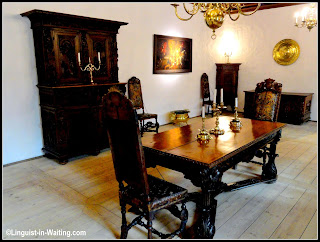 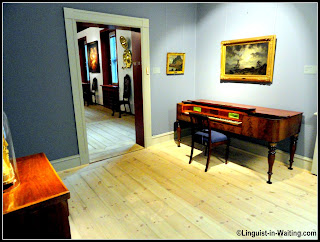 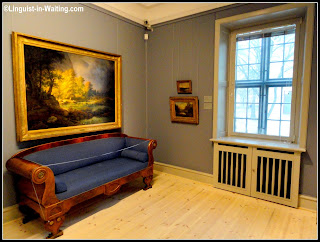 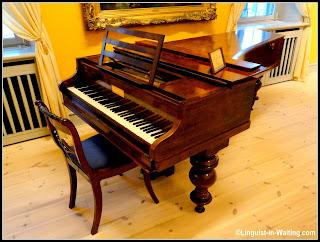 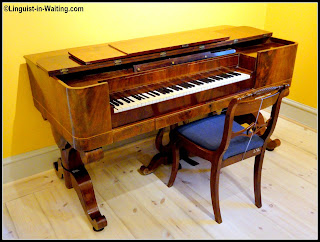 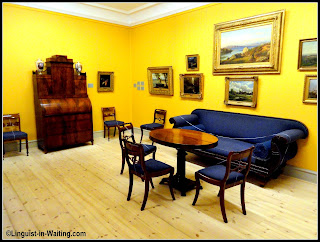 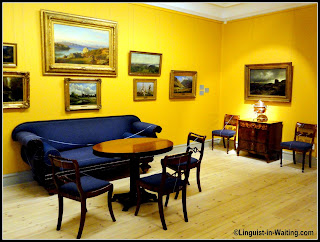 KODE 3 mostly has exhibits from the Golden Age of Norwegian art. It also contains the Rasmus Meyer Collection, consisting of a bulk of Edvard Munch pieces, as well as historical furniture. There are plenty of things to see, and the building is more or less arranged as a mansion, in addition to the various art pieces. The photos above show you the interior display. 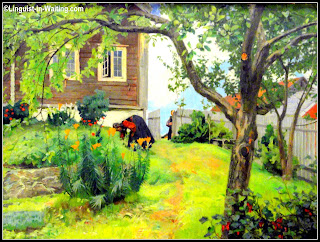 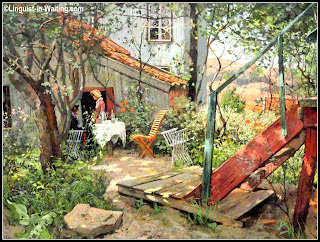 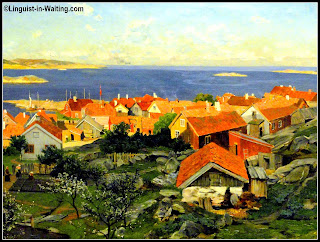 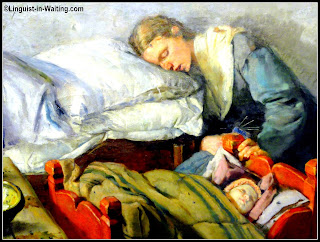 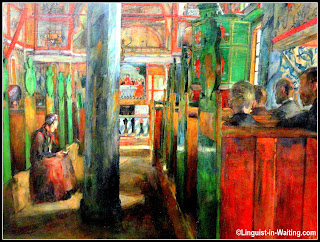 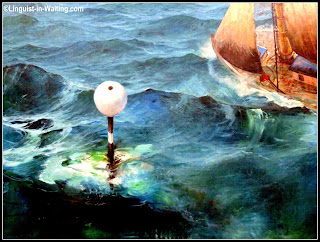 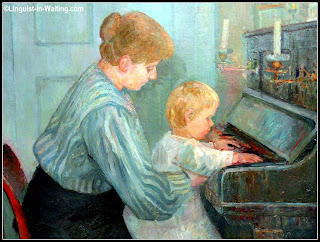 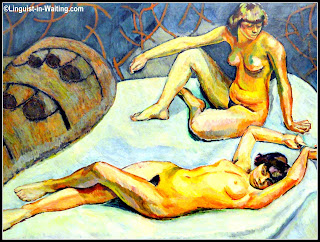 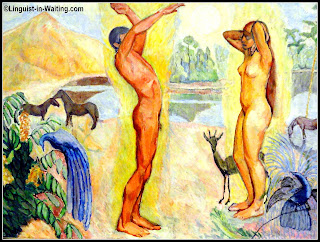 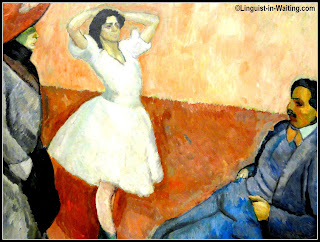 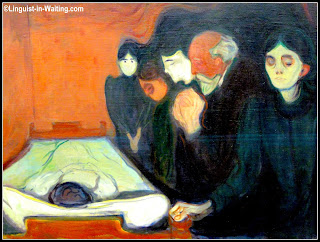 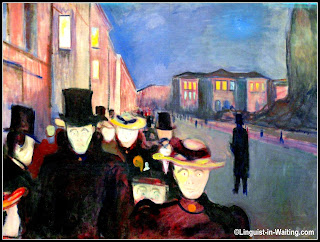 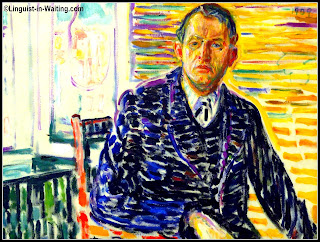 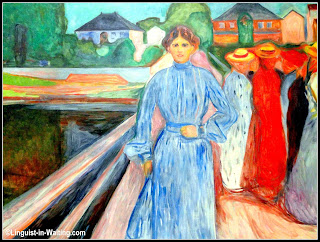 Some of the photos I have above depict details of Edvard Munch's paintings. It was interesting to see how he eventually developed his trademark stroke: the faces of the people in his paintings slowly became skulls, which is how his most famous work depicts it as well, as seen in The Scream.

I am not an art fanatic. Nevertheless, whenever I am in a new place, I would like to visit and see art from the place I am visiting, as most of the time, it also gives me a window to what the culture is in that area.