As I said in my previous post, there are plenty of art museums in the center of Bergen. I have the impression that the proportion of art accessible to its citizens here is higher than other cities I have seen. So when I visited there for a short time, I opted to take the opportunity to see what it is all about.

This time, I am blogging about KODE 4, which is one of the 4 buildings that make up the Art Museums of Bergen. This building contains the most contemporary and modern pieces that the collection has. Heck, there are even floating vaginas, literally. You'll see later. 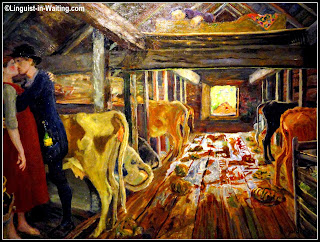 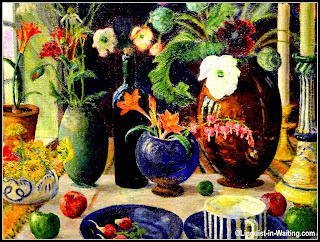 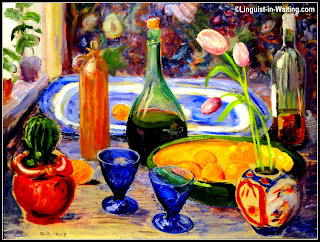 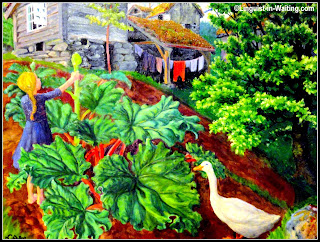 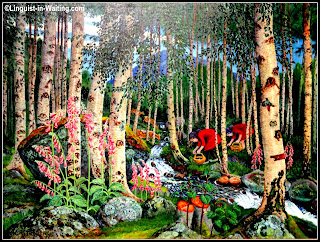 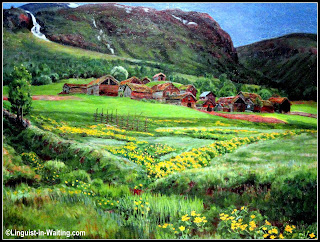 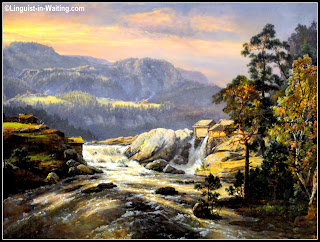 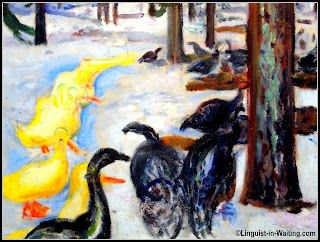 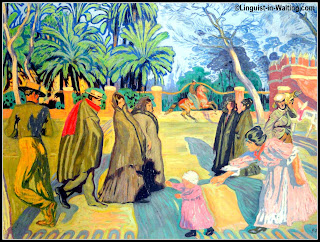 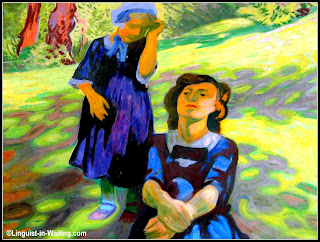 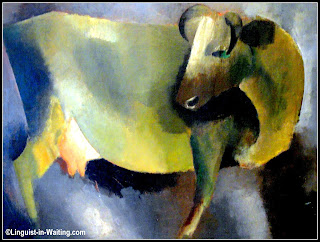 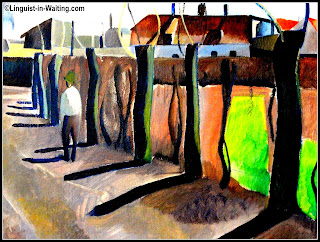 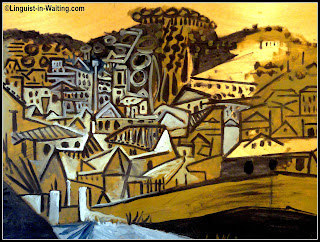 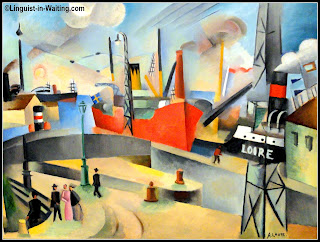 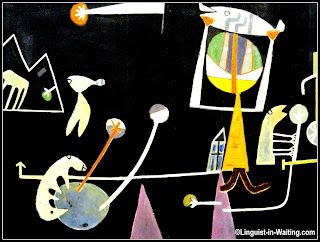 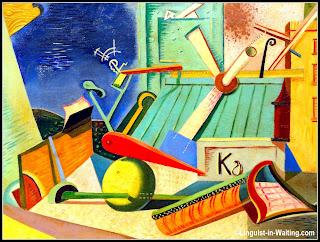 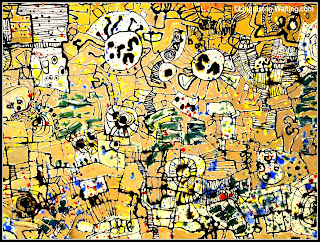 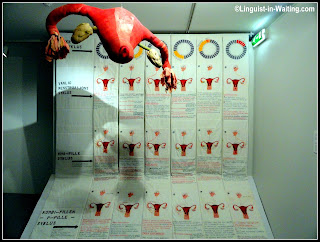 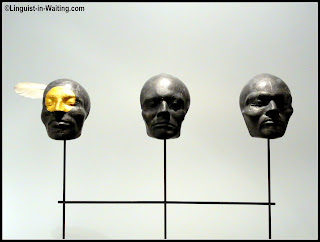 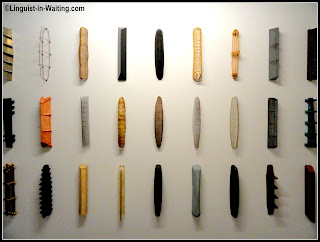 The place is huge, and there are various sections devoted to different periods and styles. There was a wing that was dedicated to a particular Norwegian artist that I didn't know of before, and a few of his works are depicted in my photos above. There was also the sculpture area, which featured various weird things, including a floating giant vagina accompanying an illustration of the menstruation cycle.

Overall, this was an interesting and at times a bizarre place. If you have any interest in Norwegian art, or modern art, then I suggest you should pay a visit here. I have to say, there are plenty of things to do in the city, even if you don't venture out and go to the outdoors, like me, since the weather wasn't good yet.