After exploring the area around Lake Bled, we took the car the next day to drive to Lake Bohinj. This lake is also pretty, but instead of doing water-related activities, we decided instead to go hiking on areas around it. One of the places we visited was the Savica Waterfalls. This waterfall is the source of the Sava River, flowing into Lake Bohinj.

As we were hiking to the waterfall, and the waterfall is a source of a river that originates from the mountains, that only means that the hike is upwards. There are plenty of steps to negotiate, and so again we were huffing and puffing to go up. 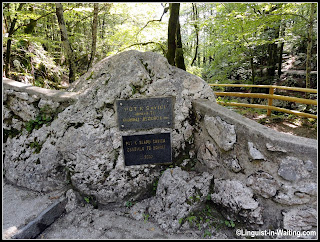 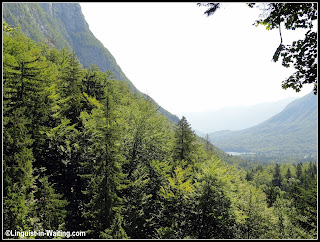 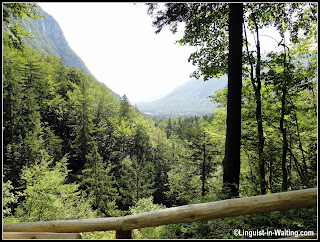 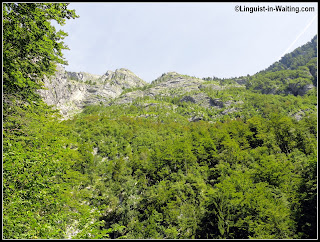 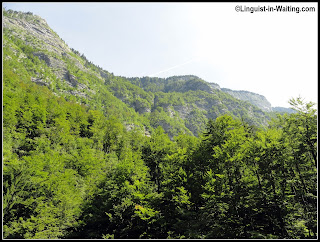 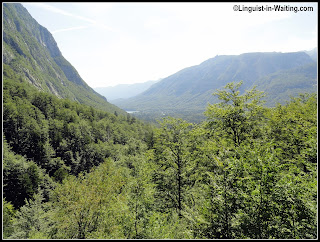 The mountains in this area were formed by glaciers, who eventually receded slowly years ago. This process formed the valleys and the overall geography of the current area. It also featured plenty of gorges and other formations that is the basis of the adventure wonderland of today. 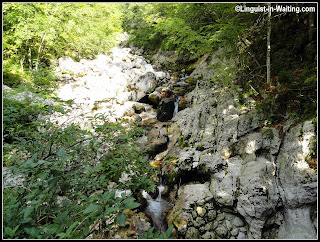 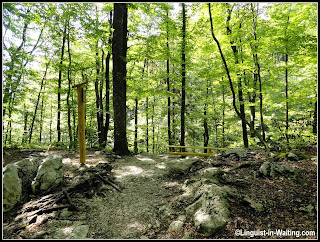 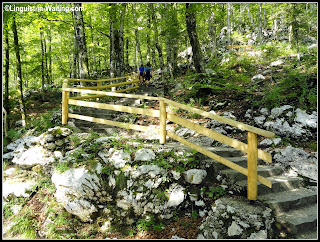 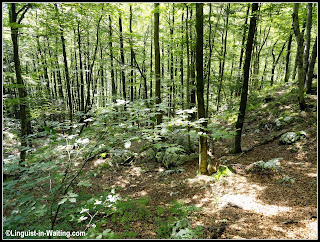 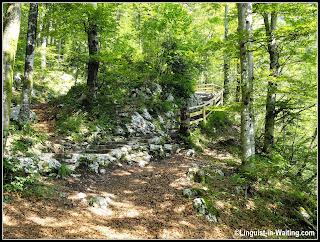 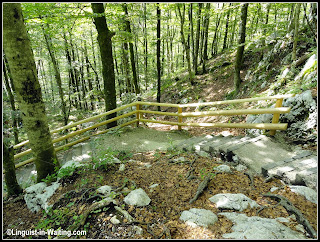 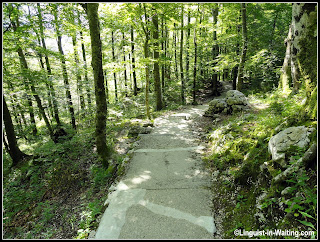 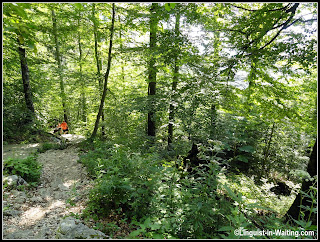 This hike wasn't a walk in the park. For a city dweller like me who lacks exercise, I needed to take a few breaks to catch my breath. It definitely reinforces the idea that I lack exercise, so I will fix that. 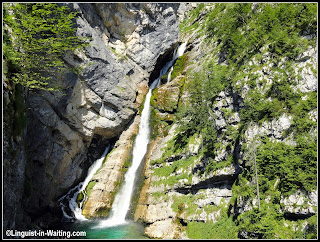 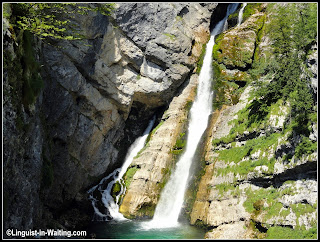 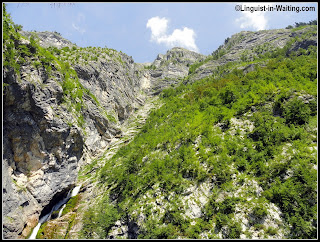 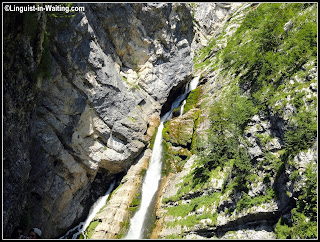 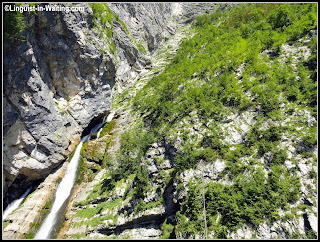 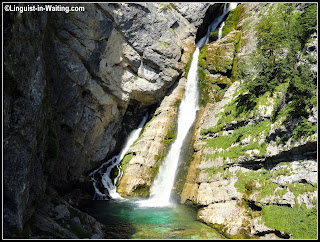 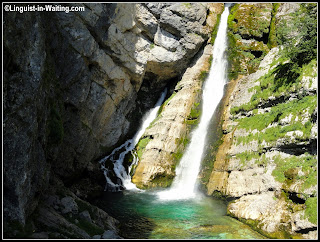 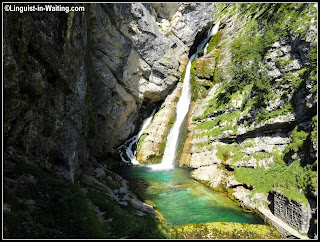 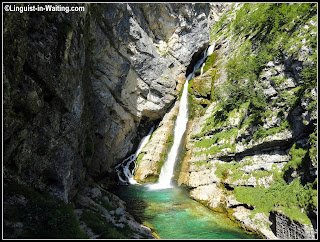 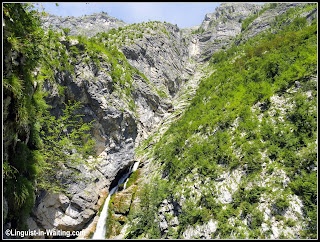 This is the end of the hike, which takes you to the waterfall dropping 78 meters into a gorge. Unfortunately there is a barrier preventing visitors from coming closer, after all, it isn't the safest place to be in a gorge with running water. Anyway, this water flows as the Savica River, reaching Lake Bohinj.