Sauntering in Slovenia: The Old Town of Koper

Koper (Capodistria) is Slovenia's largest town on the coast. If you understand Italian, you would probably notice that the name in Italian means Cape of Istria. Italian is a second language here, and signs are actually bilingual, as in many of the other coastal towns.

To be honest, I liked Koper more than Piran, even though the pictures would suggest that Piran is prettier. However, Koper doesn't have a beach. Or yes it does, but it is quite small and negligible, so tourists don't go here to bathe. That means that the Old Town is not flooded with bathers, and other people can actually enjoy the sights.

So we walked around and spent an afternoon there. 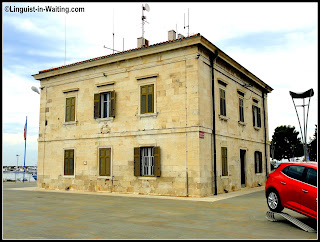 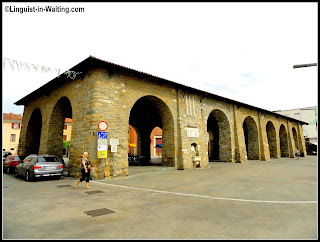 We started at Carpacciov trg, a square near the edge of the old town. There are some monuments here, commemorating Koper's contribution to the battle that defeated the Ottomans back in the 16th century. You'll see these columns in the next pictures. 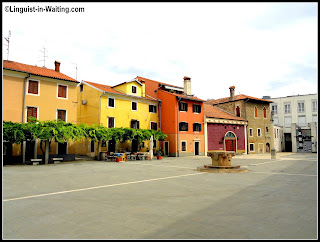 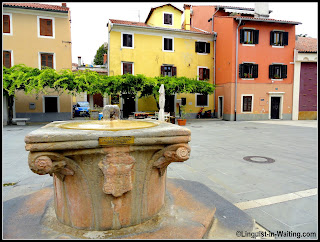 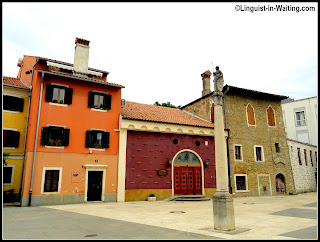 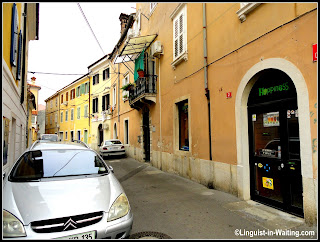 Kidričeva Ulica is the street that cuts through the old town, featuring several old buildings and structures. This is perhaps the "main street" of this place, and sure enough, there are interesting and noteworthy buildings along the way, including old churches from the 16th century, old palaces from the 18th century, and several medieval town houses. 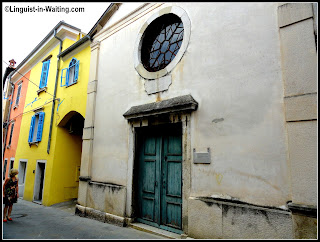 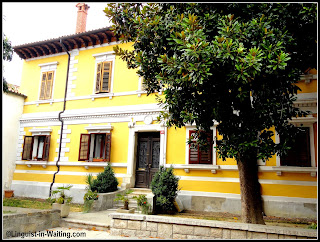 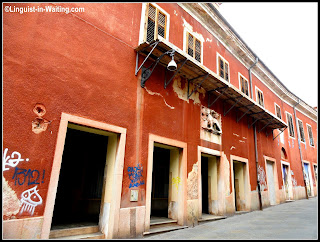 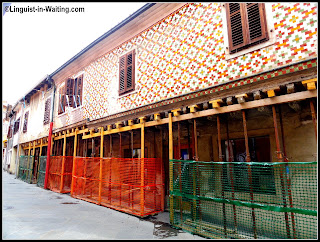 Walking further down the street brings you to the Belgramoni-Tacco Palace, which houses the Koper Regional Museum. It was closing time when we got there so unfortunately we didn't check the interior out. However, we were able to enter the Praetorian Palace, which is located at the southern side of Titov trg, and currently serves as Koper's town hall. We checked the interiors via a small guided tour. 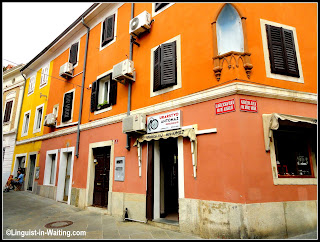 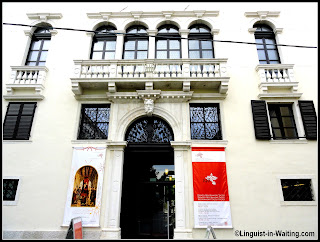 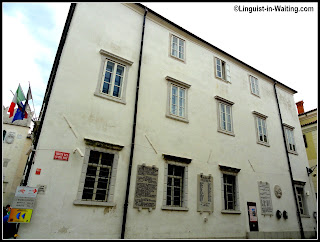 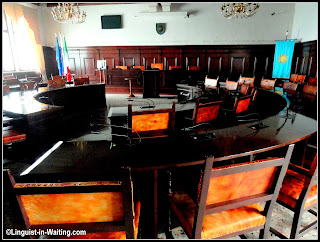 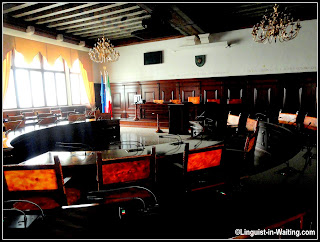 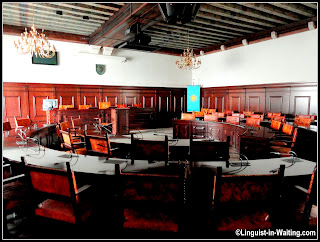 The tower on the photos below belongs to this palace, which architecturally is a mixture of Venetian Gothic and Renaissance. From here, we walked south, exploring the other alleys and streets of the old town. 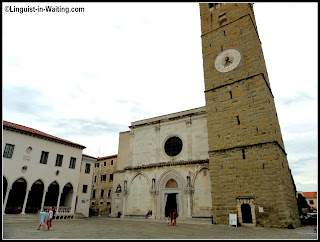 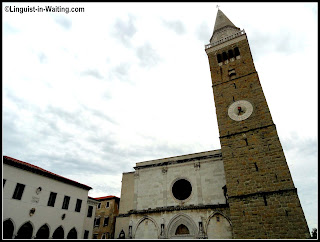 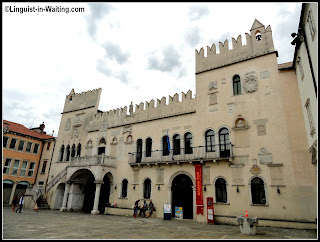 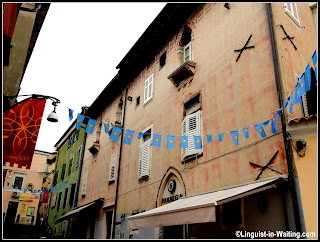 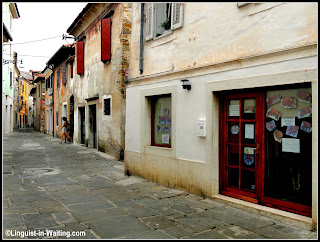 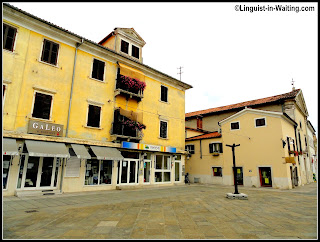 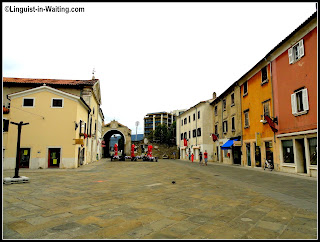 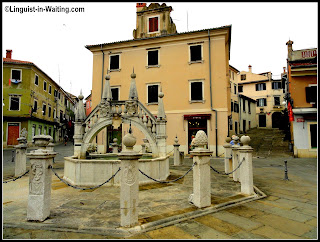 So here we were, spending an afternoon. We eventually had dinner here, in a fancy Scandinavian-inspired restaurant. I think I like this town better than Piran. Piran was definitely more touristy, while Koper actually is a town that breathes and exists well above the seasonal tourists.