I love caves. Every time I have a chance to go and visit one, I go. So when we were planning our Slovenia trip, I was excited to visit Postojna and Škocjan Caves, which are two of the most visited caves in the country. Slovenia is a small country, but there are plenty of caves in its territory, quite a lot for its small size.

After checking out Predjama Castle, we went to Postojna Cave. This cave was just 20 minutes away by car, and in fact, one can buy a combined ticket with the castle and the cave. So after finishing the castle, we went to the cave and parked our car.

This cave is huge, and it is huge enough that one needs to first take a train ride underground in order to begin the tour. That was fun. And after a few kilometers, the train stops, and you're suddenly in a large hall, full of stalactites and stalagmites, all underground, glittering in front of you.

With about 12 kilometers of a continuous passage, Postojna is the second-longest cave system in the country. The caves were carved by the Pivka River, and over the years, this river created this superb underground passage. 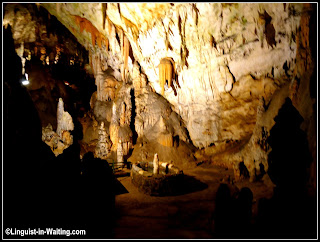 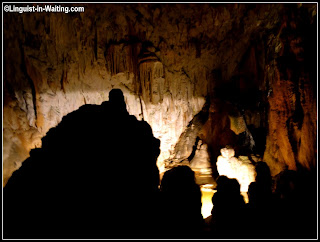 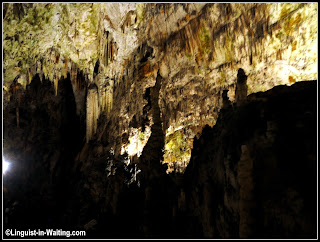 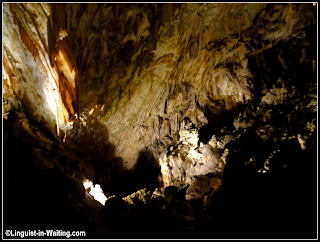 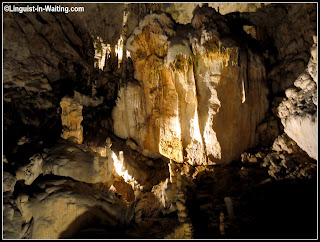 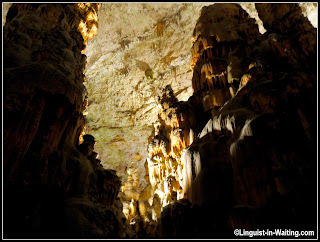 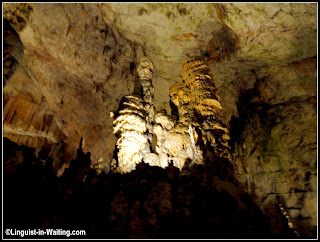 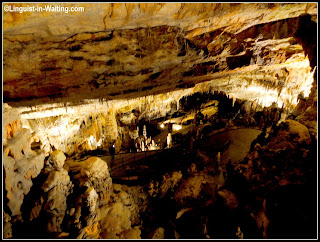 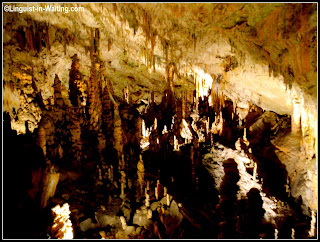 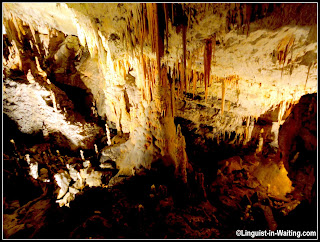 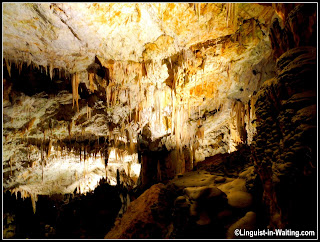 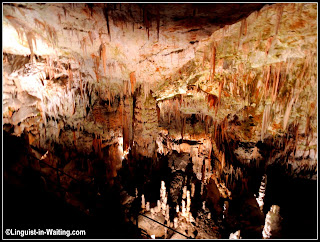 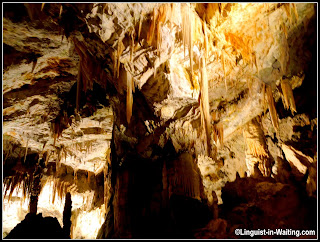 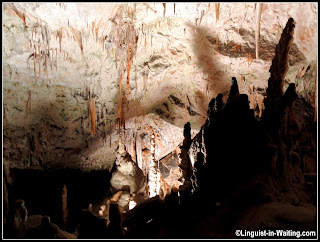 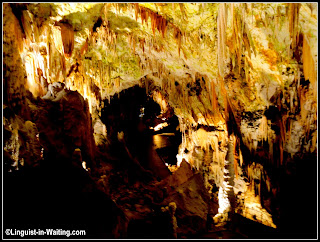 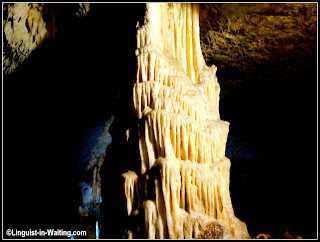 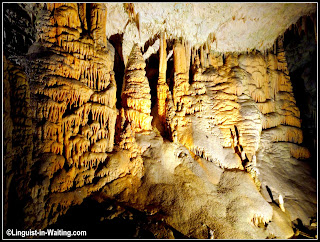 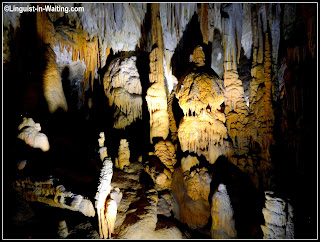 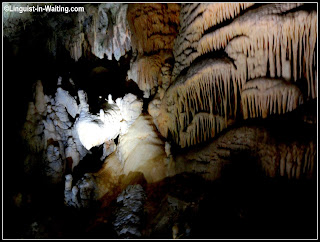 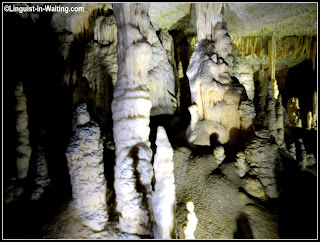 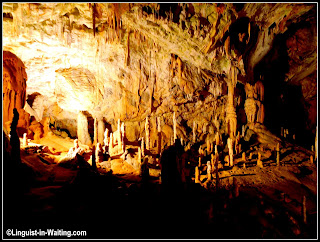 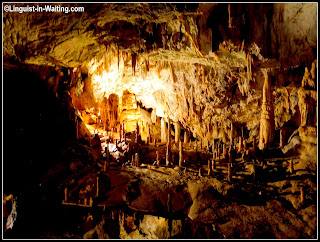 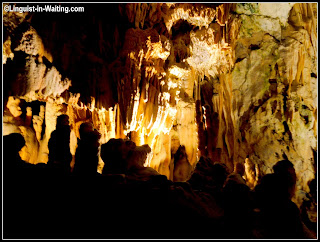 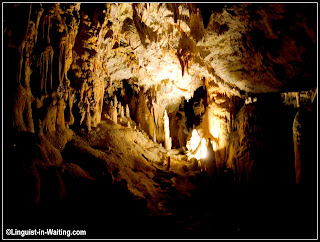 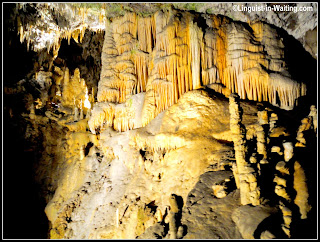 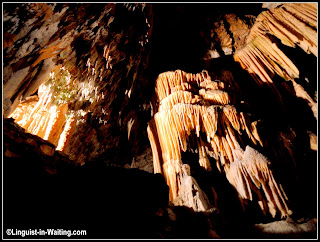 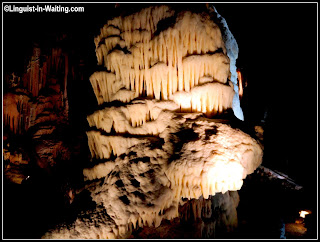 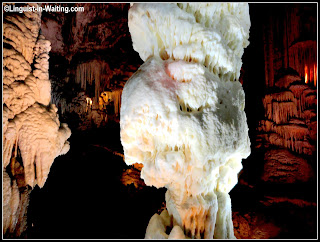 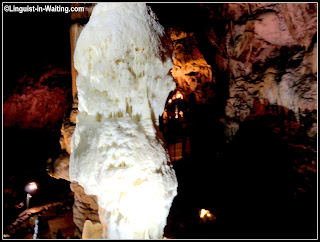 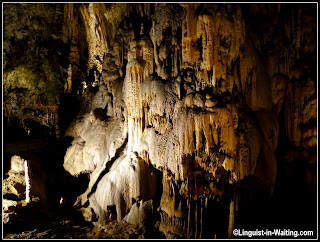 The pictures I have here don't do justice to the place. It is a very beautiful place, and I don't have a good enough camera that would capture it. So forgive the bad composition and the bad lighting. Add to that the fact that I was simply amazed and my mind was blown away while gazing at this underground spectacle.

Postojna wasn't the only cave we went to. We also visited Škocjan Cave. This cave however doesn't allow you to take photos inside, so I don't have any photos to display. However, it is marvelous in its own right. It is carved by the Reka River, and it happens to be one of the largest underground canyons in the world. I couldn't believe that such a huge depth could be possible inside a cave. Seriously, imagine a gorge, as high as a 20-storey building, buried underground. And there's a strong river flowing right through it. It was one of the most amazing sights I have seen.

We didn't see Postojna and Škocjan Caves at the same day. After all, we didn't want to have cave fatigue. In any case, these two caves are recommendable. I definitely advise people visiting Slovenia to see it.