Sauntering in Slovenia: The Romanesque Church in Hrastovlje

While we were on our way to Piran, we stopped by a small village in the area. The Village is Hrastovlje, with 139 inhabitants, so this is definitely small. I don't think there's public transportation to this village, so we took advantage of the fact that we had a car. If we didn't have our own set of wheels, we probably wouldn't go here.

Anyway, the reason to go here is the Romanesque church on the outskirts of town. The Church of the Holy Trinity is small, and made of stone. Definitely old. But nevertheless, there's reason to go here, in order to view the amazing frescoes that are painted inside. Unfortunately pictures are not allowed inside, so I don't have things to show here, except for exterior shots.

There are several panels, illustrating Christian themes, but the most famous of all is the Dance of Death, or the Danse Macabre, which is a fresco illustrating 11 skeletons accompanying 11 different types of people, from rich ones to poor ones, and a 12th skeleton holds a coffin open. What this fresco illustrates is that there might be different classes and social levels during life, but during death, we are all the same. Everyone is equal in the eyes of God, so to speak. 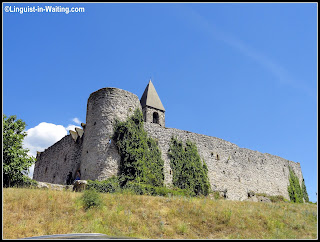 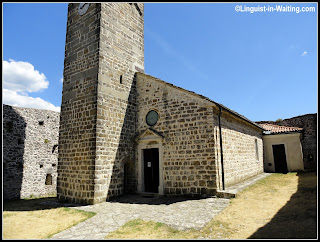 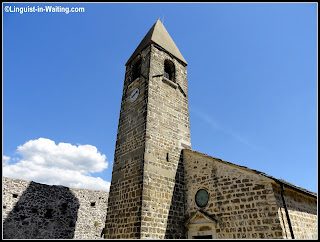 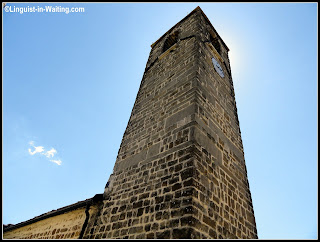 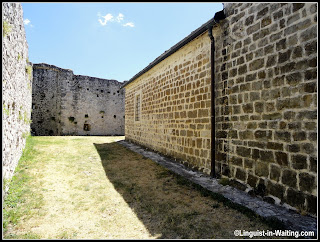 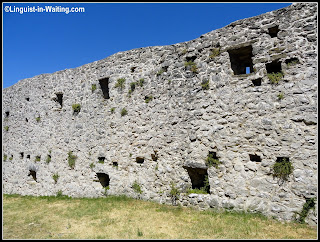 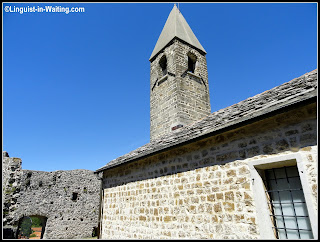 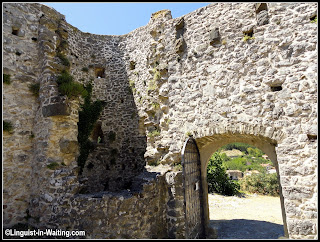 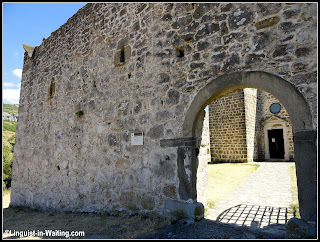 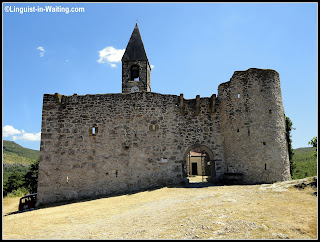 The pictures above show you the exterior. It is a very small church, to be honest. I think my living room is way bigger than the church. It has a perimeter fence, also made of stone, and that makes the overall structure a little bigger. This church was built between the 12th and 14th centuries, so this definitely is one of the older structures that I have seen.

There are other frescoes, mostly dating from 1490. It tells some Christian stories, like the Crucifixion, the Trinity and the Apostles, and so forth. But perhaps the most impressive still is the Dance of Death. For this fresco alone I would not mind at all heading all the way here, which is a very remote place.