Impressions and Images of Iran: The Tomb of Cyrus the Great in Pasargadae

Most visitors in Iran head to Persepolis when they are in the vicinity of Shiraz. Shiraz was indeed my next destination, but since I had chartered a taxi to take me from Kerman to Shiraz, I was able to stop by other places along the way, places which not every visitor opt to visit. One such sight is Pasargadae, an archaeological site about 50 kilometers north of Persepolis. It's quite a bit of a drive to get here if you're coming from Shiraz, and indeed some visitors tend to skip it given that it isn't as majestic as Persepolis. And yes, if I were not with my own vehicle, I probably would have skipped it as well, but since it was on the way, I figured it was a good idea to check it out.

Pasargadae was Cyrus the Great's capital city, but now it is a desolate and windswept place. The structures aren't well preserved like in Persepolis, and the only major structure that is standing there is the tomb, which is a focal point of the place. 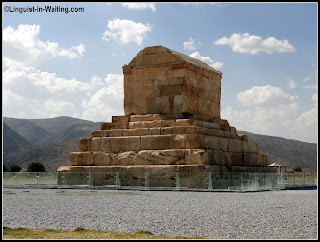 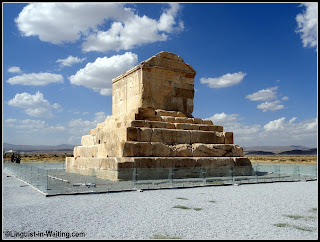 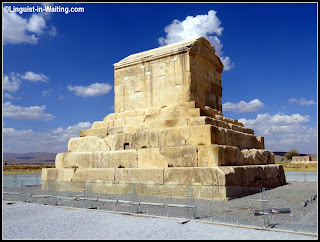 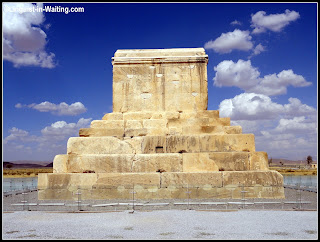 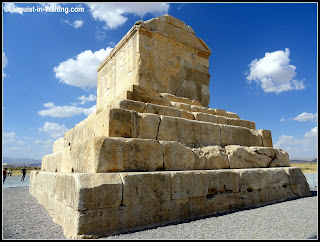 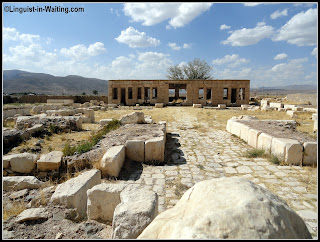 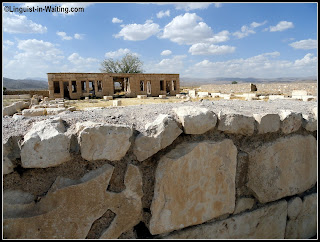 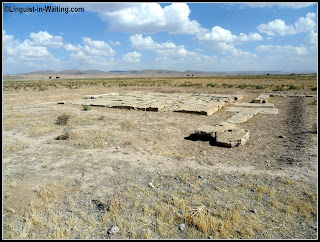 The pictures you see above depict the Tomb of Cyrus, which stands right in front of the site entrance. It is austere and majestic, and perhaps is the only remnant here showing how great the previous palace was in its zenith. When I was younger, I learned a lot about Cyrus the Great, mostly from a religious and Biblical perspective, since he is featured in the Bible as the deliverer of the Jews, the king who freed the Jews from Babylonian captivity. Now that I have widened my horizons beyond what the Bible teaches, I am also seeing him as a historical figure, who did way more things than just deliver the Jews, as after all, he was the one who founded the Achaemenid Empire and ruled the area from the Mediterranean Sea to the Indus River. 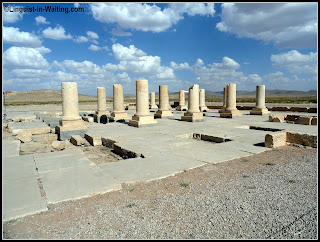 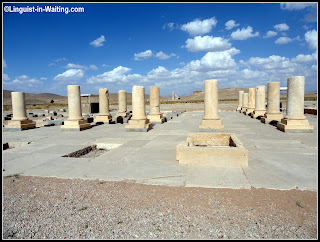 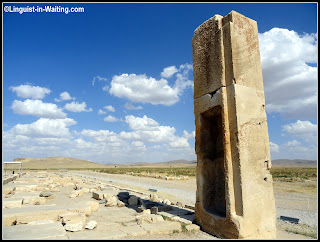 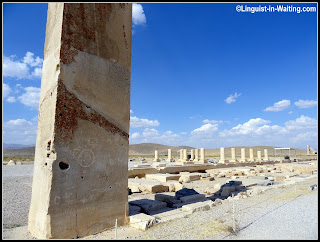 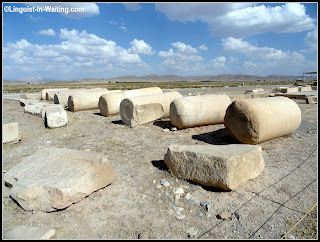 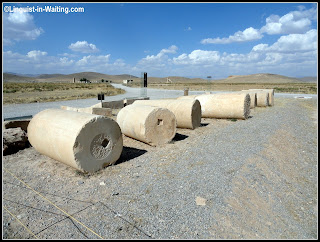 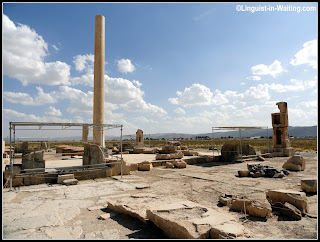 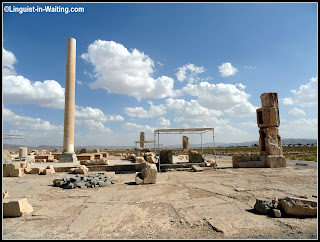 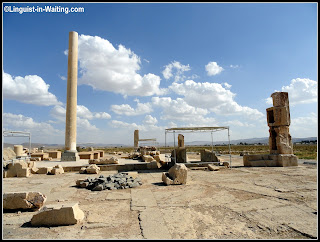 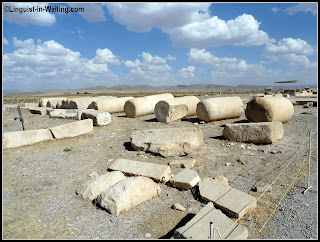 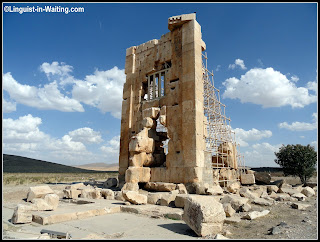 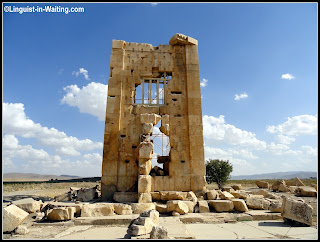 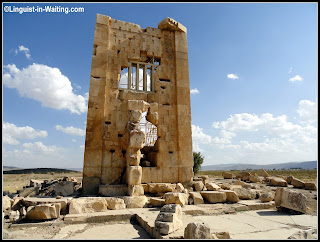 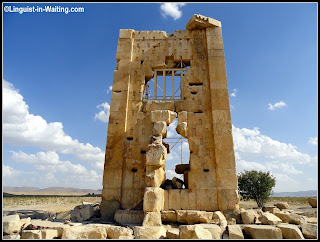 The remaining pictures I have above show you the remnants of other palaces in the area. As you can see, there's plenty left to the imagination. But if you are someone who appreciates historical value of archaeological sites, then this one is a good place to visit. When I was there, what amazed me was that all of these historical figures who I only encountered either in a Biblical context (Darius I will appear later in this trip) or in History classes in school are now suddenly becoming real, as I am visiting their graves, and treading the land they once dominated.