Impressions and Images of Iran: The Golestan Palace in Tehran

Iran might be known today as an Islamic republic, but it used to have a monarchy. In the capital Tehran, there are several buildings in a complex that form the Golestan Palace, or Kagh-e Golestan, which literally means the Palace of Flowers. It is a historic monument and is listed as a UNESCO World Heritage Site.

The whole complex is not that huge, but it comprises several small buildings, and entering them needs a separate ticket for each. So when you go to the gate, you ask for the tickets of the buildings you want to see. 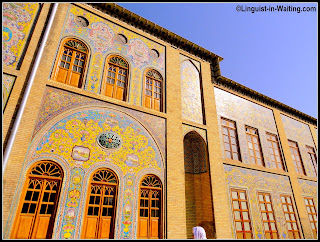 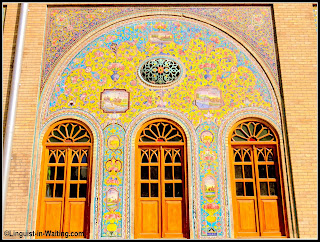 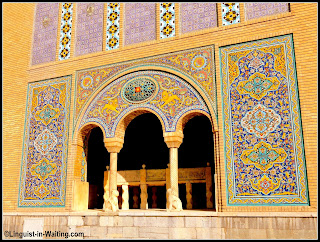 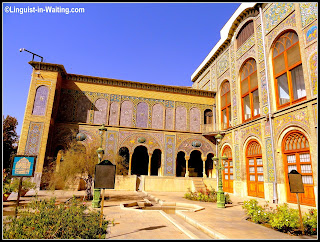 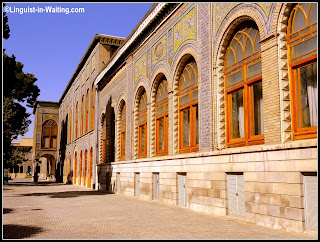 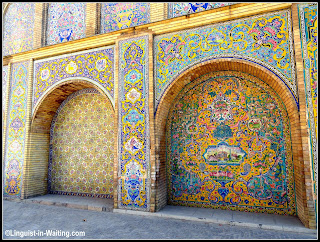 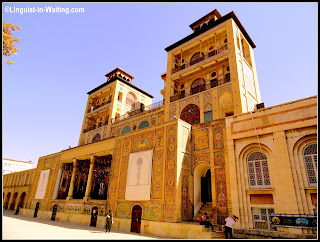 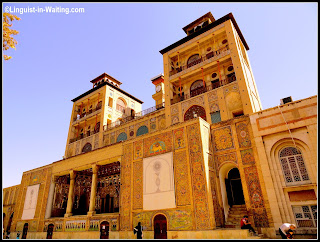 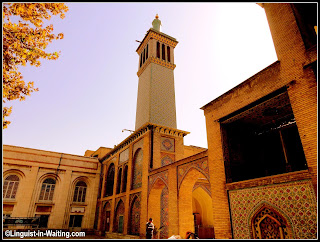 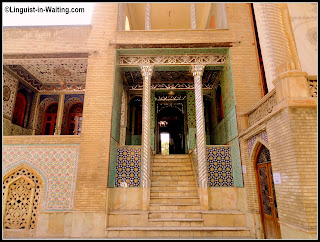 The palace was the former seat of the Qajar dynasty; before that, the capital was elsewhere, and only during the Qajar Period did the capital move to Tehran. During the Pahlavi dynasty (the last dynasty before the revolution), the Golestan Palace was used for receptions and other official functions, but the royal family had a different palace built outside of the center of town. 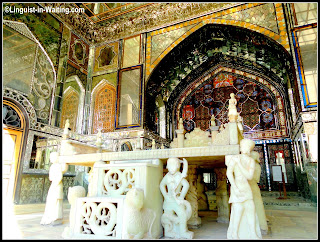 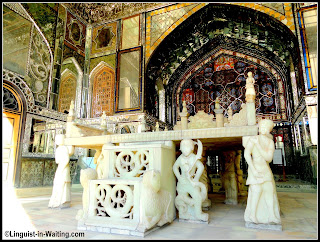 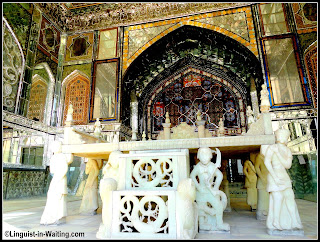 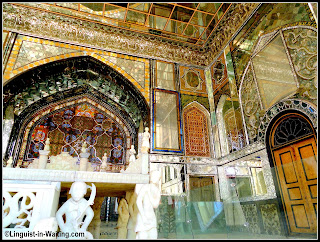 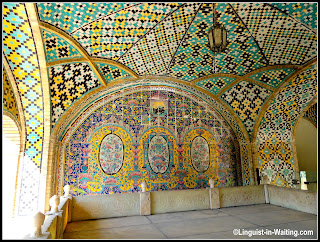 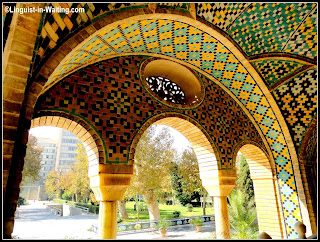 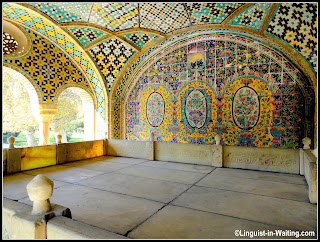 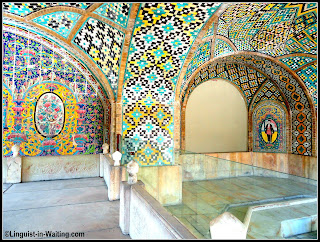 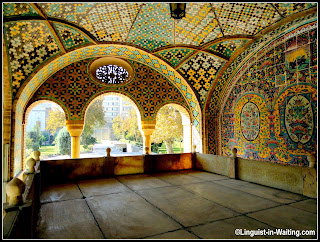 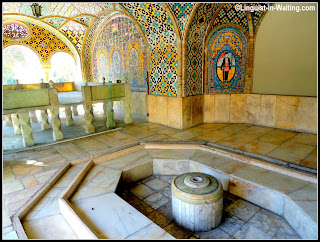 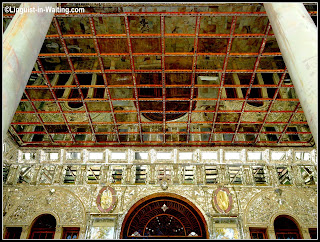 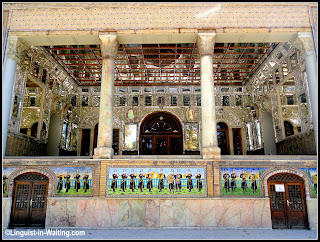 Unfortunately, photography in the interior rooms are not allowed. The only pictures I have above are from the rooms that are open-air and exposed. As with older Persian houses, there is an area of the house that has one open side, facing the garden, and in this palace, this area is where the large marble throne stands.

An interesting thing happened to me here. I once met a tour group in Kerman; they were staying in the same hotel I was staying, and I somehow chatted with a few of them. They were Americans, Canadians, and British visitors, plus a few Germans and Australians. It happens that in Iran, visitors from the USA, Canada, and the United Kingdom are required to be in a tour group: independent travel like the one I did is not allowed. Anyway, they were a friendly bunch, and when I was in Kerman, they invited me for dinner, so I crashed their table. It turns out that I saw them again in Tehran, in the Golestan palace. This was more or less my experience with traveling in Iran, seeing several fellow travelers in multiple places around the country. There was a family I saw in Kashan, which I saw again in Isfahan and Yazd; as well as two guys, one Swiss and another German, who I saw both in Kashan and Yazd as well. Oh, and that Basque guy who I first saw in Kerman, as well as in the desert in the southeast, and finally in a Tehran metro station. And finally, the two German girls from Munich who I first saw when I first arrived in the country in Kashan and I saw again in a museum in Tehran the day before I was leaving.

There are a few more picture sets I am showing, but slowly my trip is wrapping up, and it is time to move on. Stay tuned.