A Long Weekend in Oslo: Frogner Park and Gustav Vigeland

It was cold when we still visited, but the weather cooperated a little bit and so there were warm mornings as well, warm enough to stroll around Oslo. And it was perfect, because Oslo has plenty of outdoor areas to explore, and it would be a pity if it were too cold to do so. So when we were there, we explored Frogner Park and the Vigeland Installations in the park.

Frogner Park is a large public park, located west of the center. It was relatively close to where we were staying, so we just walked there. It is large, with plenty of places to stroll around, but the place we concentrated on was the center, where the Vigeland Installations are located. 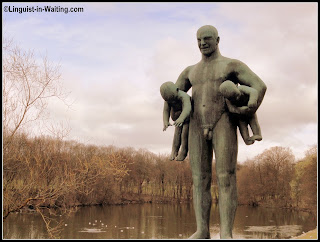 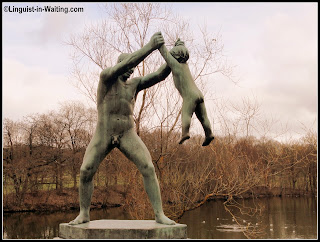 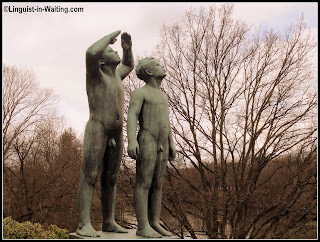 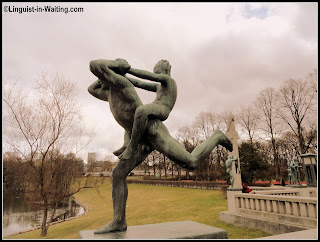 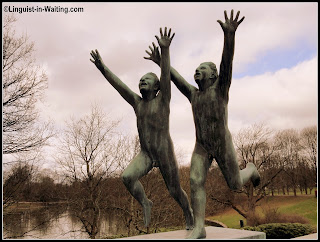 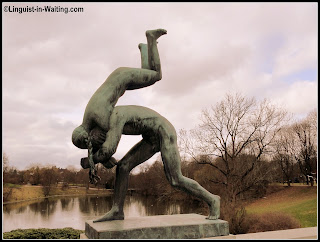 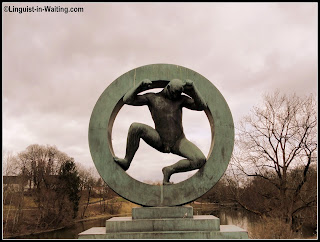 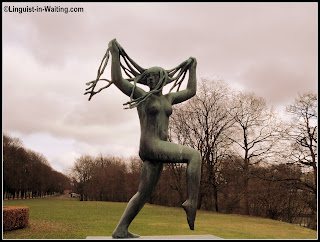 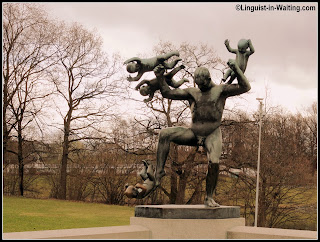 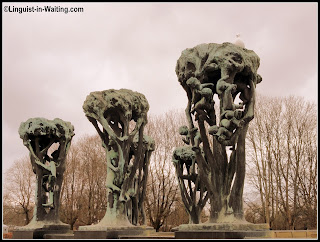 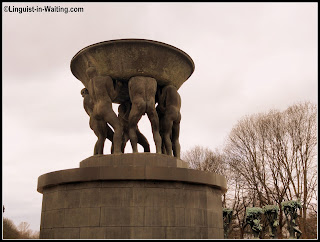 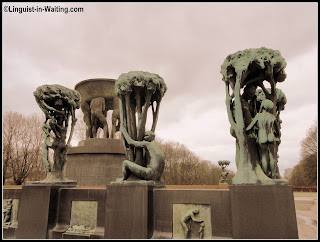 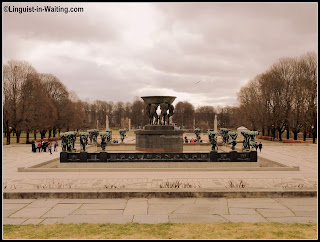 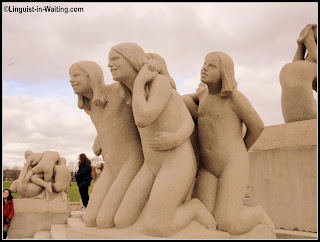 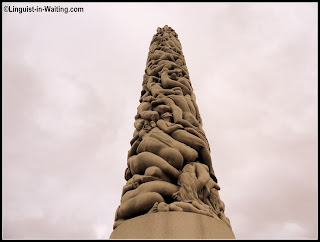 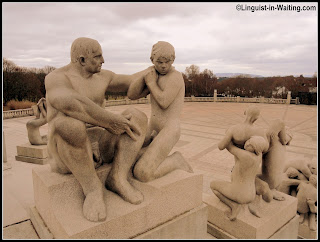 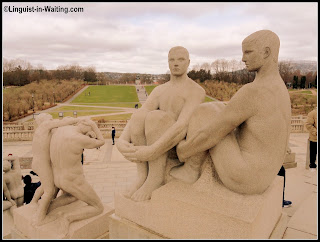 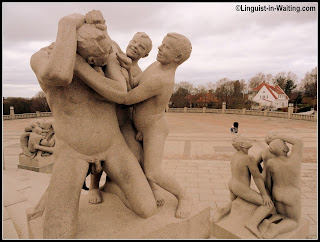 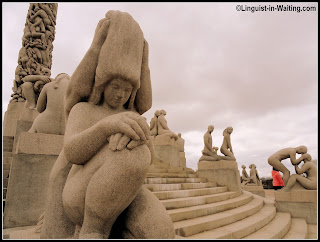 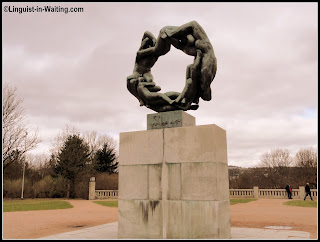 Gustav Vigeland was a Norwegian sculptor, who is primarily known for his works in Frogner Park, shown in my photos above. He also happens to be the designer of the Nobel Peace Prize. There's an element of his works that remind me of Nazi aesthetics, though. A lot of his work feature naked bodies, showing sculpted muscles and other physiques that more or less show the ideal body type. Even babies seem to have muscles. I wonder what was in his head when he crafted these pieces.

Anyway, we wandered around and gazed at the sometimes surreal sculptures. It definitely reminded me of the sculptures one can see in Nazi architectural structures in Germany. Oh well, that is up to speculation. After an hour, we headed back to the center of town and explored another part of the city.