Frolicking in Flanders: The Rockoxhuis in Antwerp

Antwerp is a major political city, at least back in the days. There were powerful families that were seated there, including the Rockox family. This family produced several politicians who ruled the city, as its members belonged to the wealthy upper class. You can view the family house in Antwerp, as it is now a public museum. 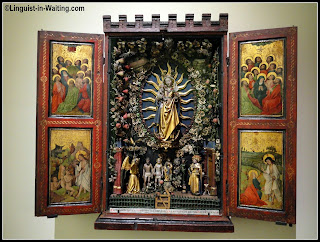 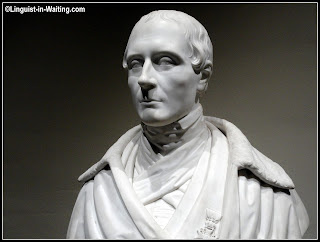 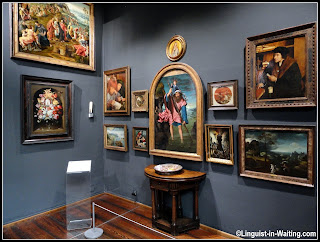 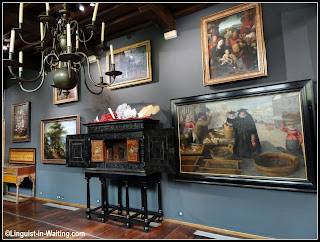 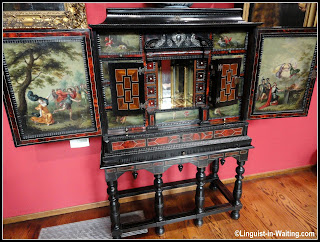 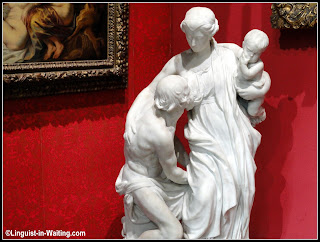 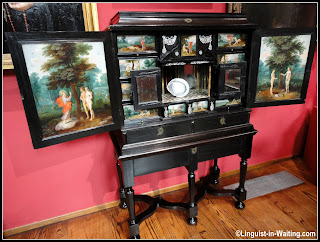 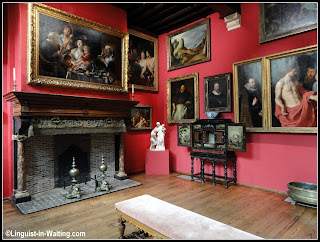 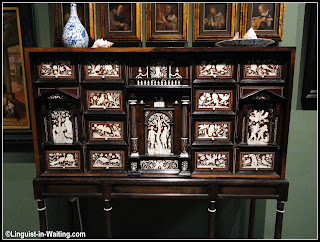 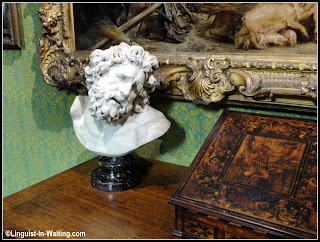 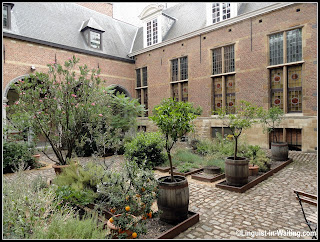 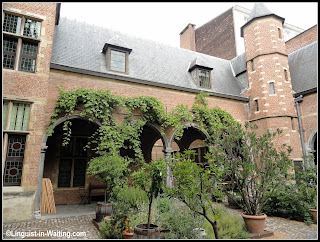 The house is designed in the typical Italianate palazzo style, which was apparently popular during the 17th century. There are plenty of artwork belonging to the Old Masters which are on display. Nowadays, the house is owned by a bank, which uses it as a public museum.

Nevertheless, sometimes I find it interesting to wander inside old places like these. Today, in the 21st century, I find myself as a member of the middle class. But back in those days, the middle class didn't exist. You either are very rich and are an aristocrat, or you're poor and you're a peasant. Life was not comfortable back then for the majority. If you want a comfortable life, you better be rich.

So yeah, I suppose by visiting places like these museums, it makes me appreciate what I have. I like the comfort of my flat in Berlin, and I don't need to be an aristocrat just to have a flush toilet.