The Old Town of Cottbus

One Saturday in autumn, a few weeks ago, I wanted to get out of Berlin for a bit, so I bought a railway day ticket that allowed me to go to any place in the states of Berlin and Brandenburg. I headed out to Cottbus, a city southeast of Berlin, and spent the day.

I arrived an hour and a half later, and headed to the Tourist Office in the center of town to get a map. After doing that, I just strolled around and checked out the city. Here's what I saw. 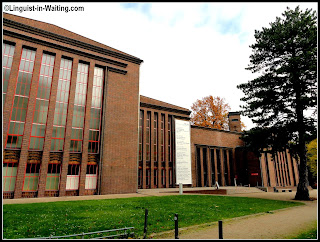 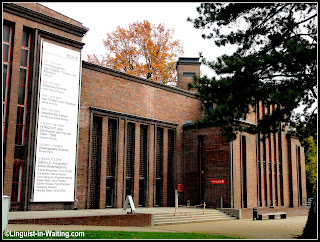 I first saw the Dieselkraftwerk Museum. This is a museum that used to be a factory, but now is a museum for modern art. I didn't check out the interior, as I preferred to walk around town. 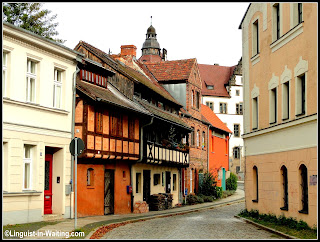 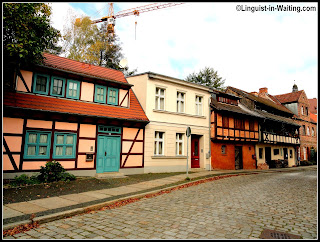 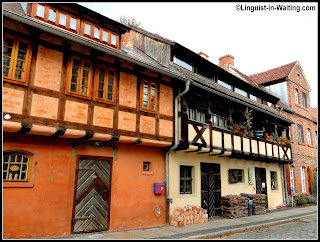 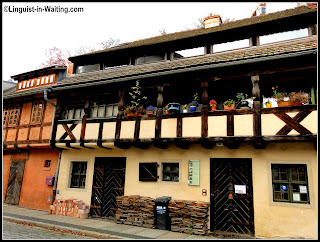 Next is the row of old wooden houses. This is the oldest part of Cottbus that is still standing today. Geographically, this area is removed from the rest of the Old Town, separated by a small creek. 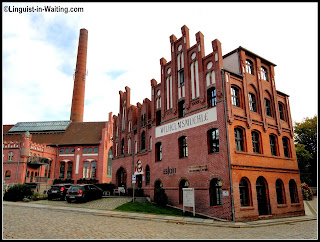 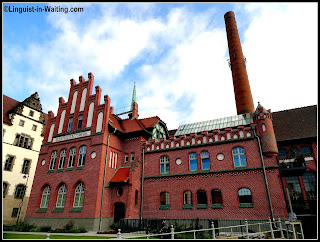 Then you see some buildings that are clearly influenced by Northern European Brick Gothic, which is popular in settlements near the Baltic Sea. 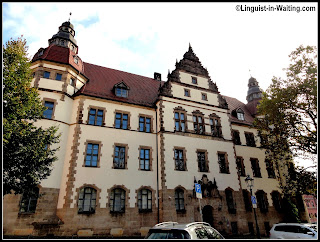 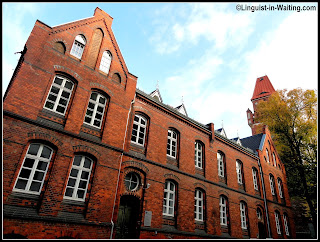 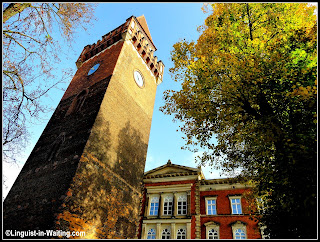 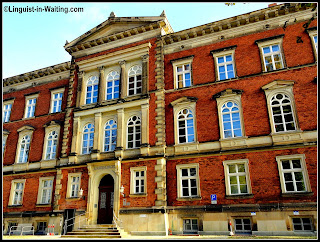 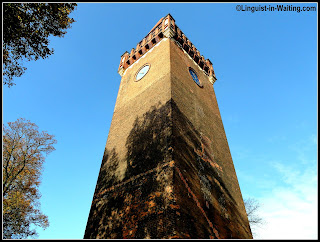 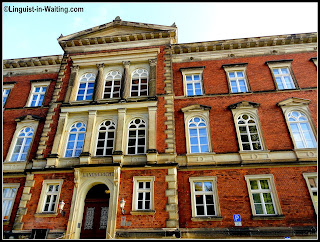 Then there is the Schloss, or Palace. Now this building is used as a government building. 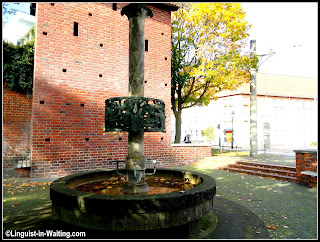 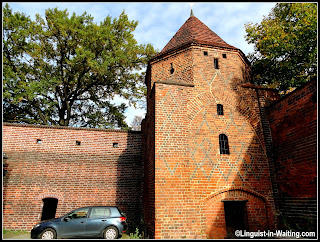 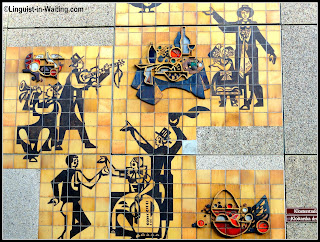 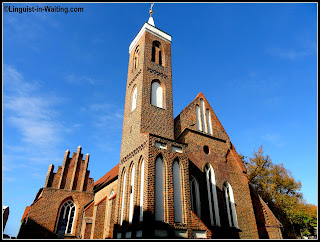 The above photos are some random photos I took of old fountains as well as the old city walls that still exist in some areas. There's also some funky street art. 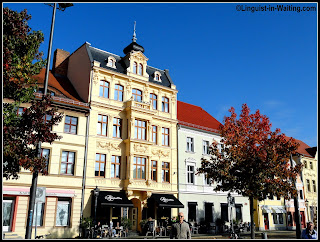 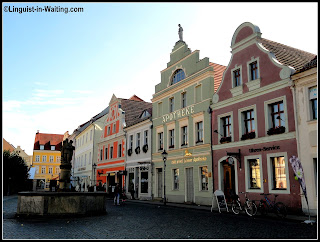 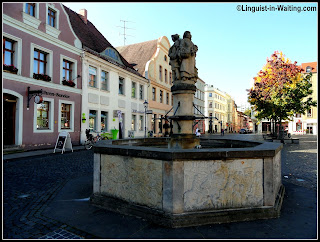 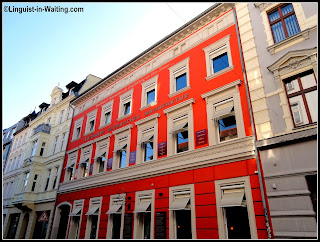 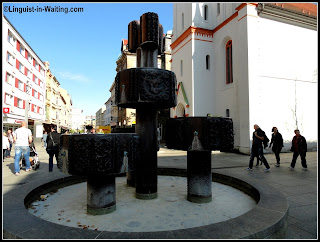 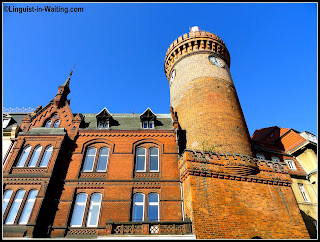 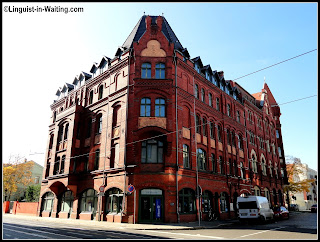 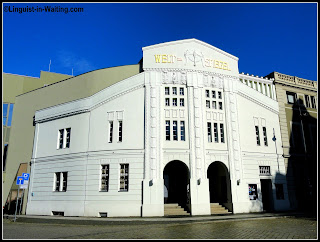 Finally, here are some scenes from the Old Town. Some pretty buildings, and nice squares.

What I didn't take photos of are the racist graffiti, which can be found in several places. Cottbus is in Brandenburg, in eastern Germany, where the far-right typically is located. There are plenty of stickers and anti-immigrant and anti-refugee slogans that can be found around town. It is definitely a place where I don't think I would be comfortable staying for long. It is a nice place to visit for a day, but I am not sure I want to live there. I am curious, because the city actually has a large university, and I did see several students of foreign origin, so I wonder how they feel studying and living in a city like Cottbus. But perhaps that is for another post.