Spain 3.0: The Roman Forum and Walls of Tarragona

My previous posts of Tarragona featured several Roman elements. In this post, I am showing you the forum as well as the walls. This would be the last Roman post I am making, before I move on.

The forum is a feature of ancient Roman cities, and Tarragona also had one. It is located on the western side of the city center, and there are still a few structures that are still standing. Not much, most of it are flattened areas now, but there are still pillars. 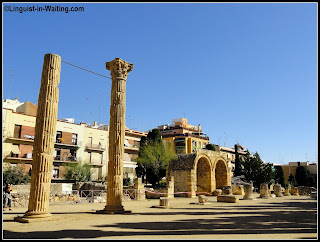 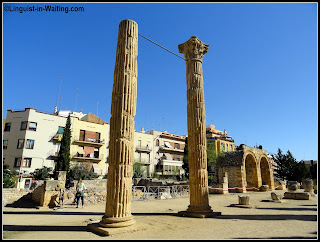 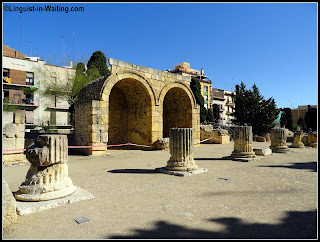 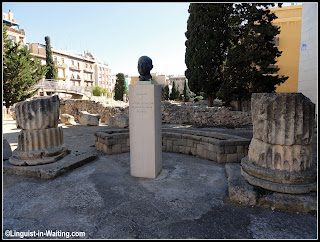 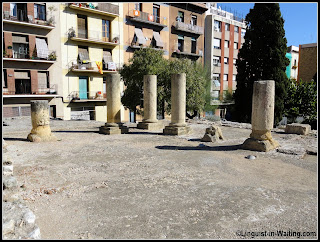 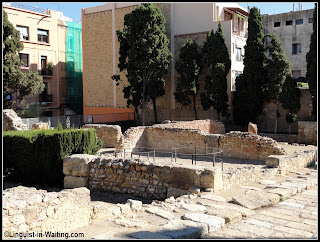 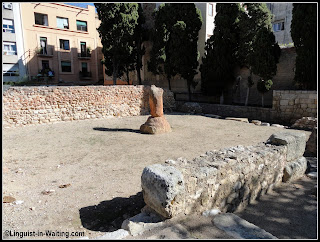 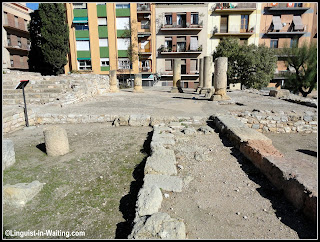 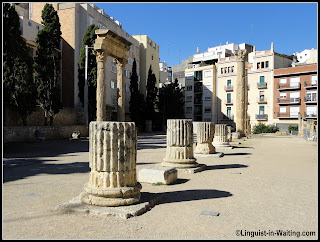 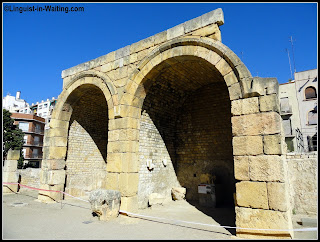 It is definitely not as large as the Forum Romanum, or the forum found in Rome. The forum in Tarragona is just composed of two city blocks, with ruins scattered around it. 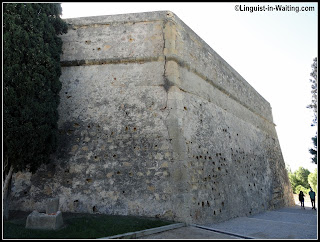 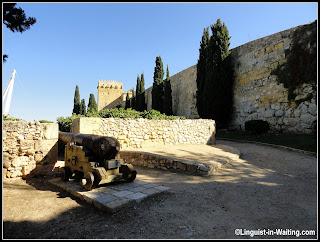 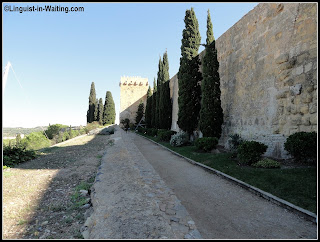 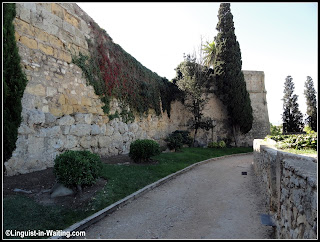 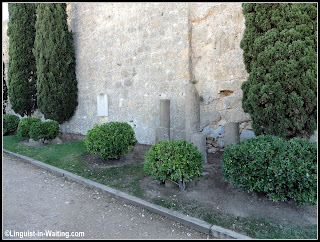 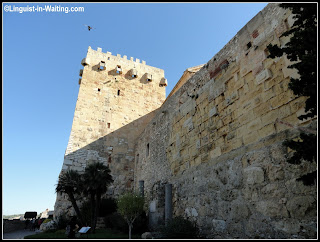 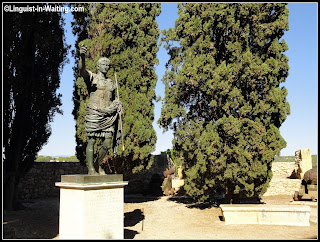 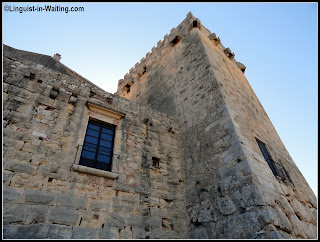 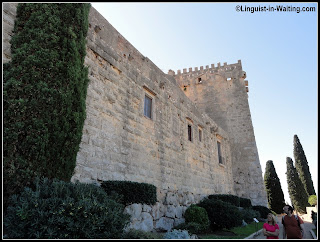 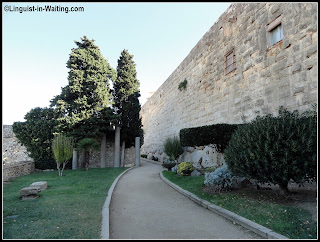 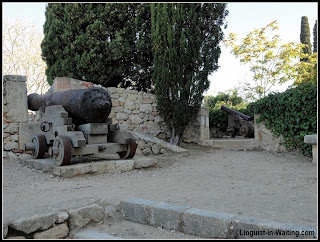 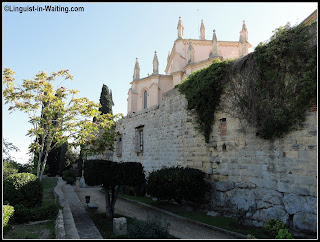 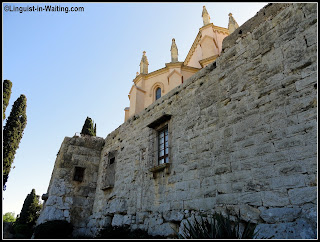 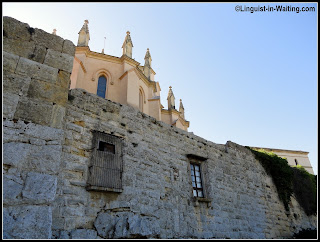 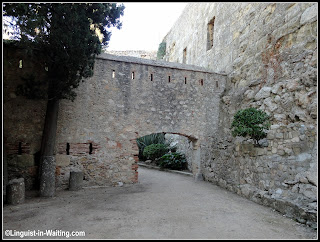 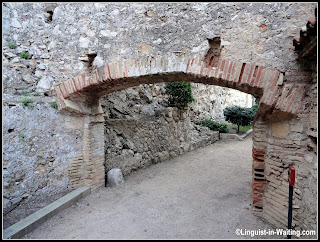 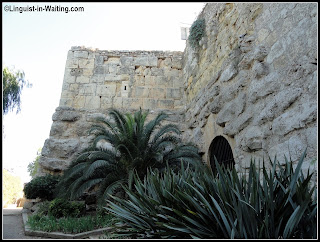 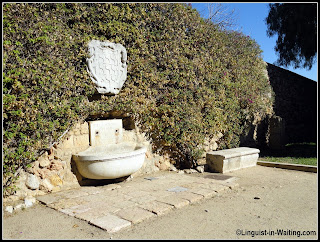 After exploring the forum, I went eastwards and checked out the Roman walls. These walls are still sturdy and standing, and encircle the Old Town. You can walk by the path running next to it, which is a rather pleasant walk.

After this, I went ahead and checked out the medieval town. This would be the topic of the next post.