Last Christmas, I was back in Budapest, visiting family. Budapest is a city that I have visited several times, but to be honest, I haven't properly explored it, since most of the time I am there to hang out with family. Anyway, during this last visit, we decided to join a private guided tour of an abandoned building, which was located in Zoltán u. 18, near Szabadság tér.

It was a cold day, I remember. So we bundled up, and prepared for cold. The building was abandoned, so even if we went inside, it would be cold. We dressed accordingly. 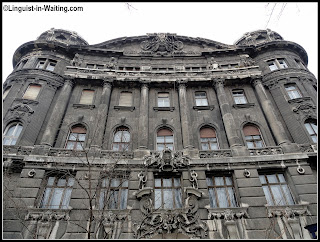 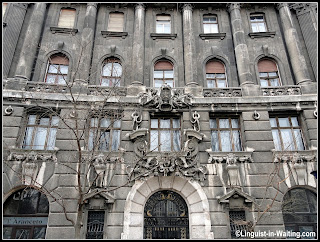 The building was originally owned by a shipping company. It was a shipping company that I didn't hear of before, but you can see the shipping motifs in the building if you pay close attention. There were decorative elements on the facade that symbolised the sea and seafaring, which is appropriate given the mode of transportation that was used during that time. Unfortunately, now the building is not quite operating anymore, and even though there are sections of it that are usable, for the most part it is abandoned. 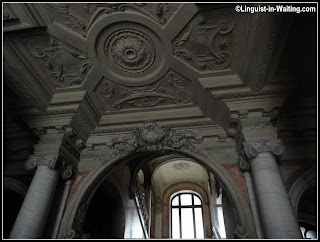 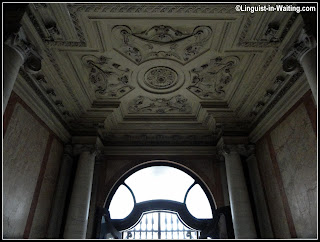 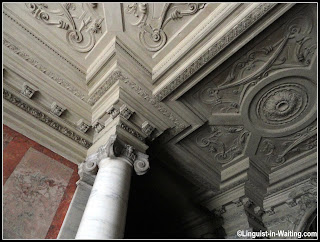 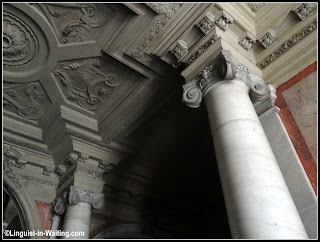 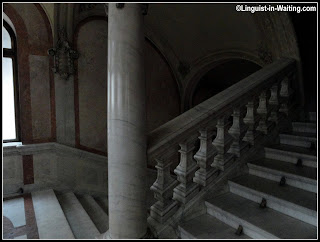 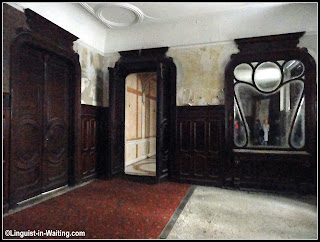 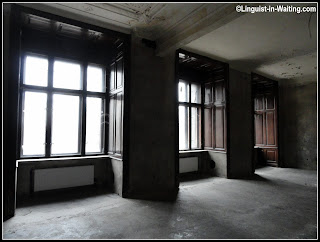 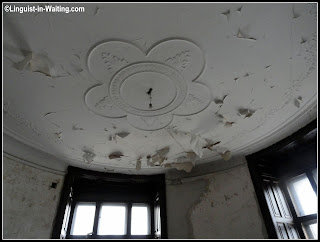 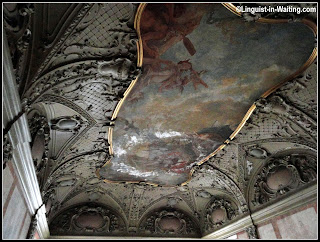 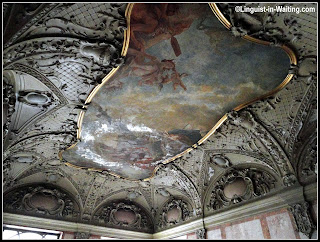 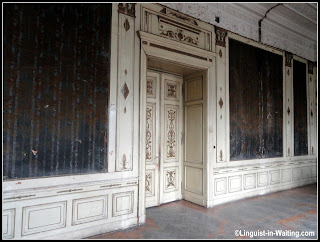 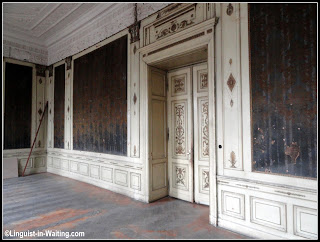 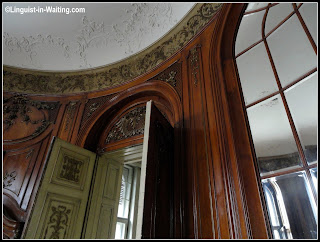 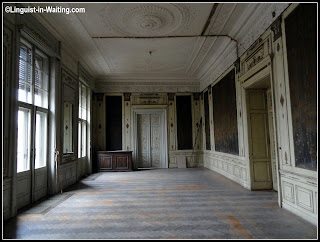 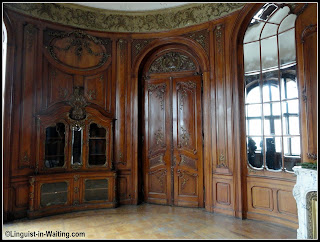 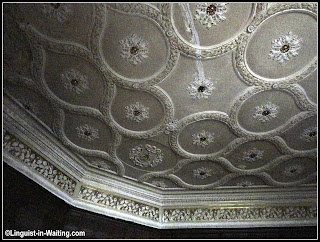 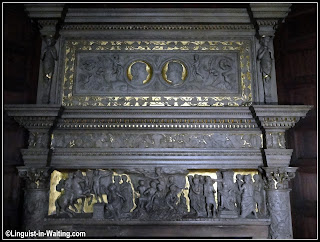 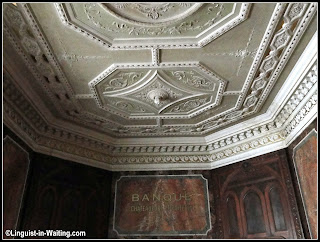 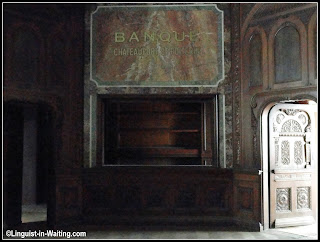 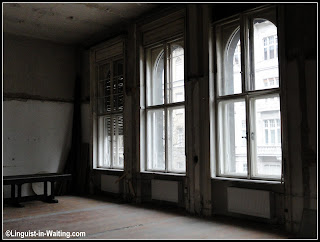 The two-hour tour took us all over the building, showing its interior, which is in various grades of disrepair. There were sections that were restored, and in fact it is sometimes used as a movie set. However for the most part, the building is not inhabited. I learned a lot about how the building was repurposed later on. You know, large halls being subdivided into smaller offices: you can sometimes see the remnants due to the remainders of walls that were later on torn down, as they marked the subdivisions that were later installed.

Another surprising thing is that the top-most floor now contains some private flats. We went to the inner elevated courtyard to see this. 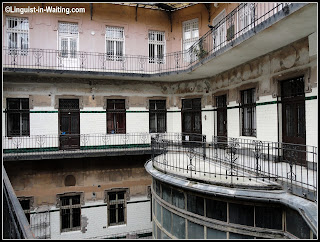 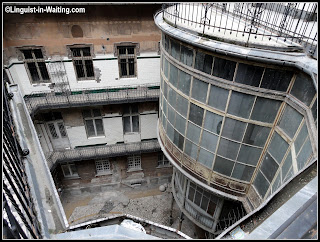 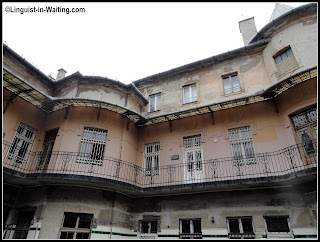 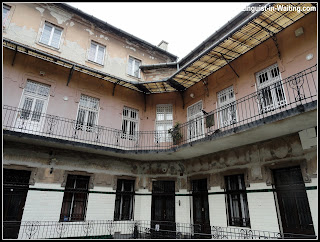 Anyway, it was an interesting part of Budapest that I haven't seen before. And thankfully, my brother in law found the ad for the tour in Facebook, otherwise I would not have heard of this event.