José Luis Cuevas was a rebel. Mexico's art scene was concentrated on murals, but José Luis Cuevas wanted none of it. He is actually a proponent of the Breakaway Generation, and his works definitely have a different style. He uses a lot of distortions, and the images he portrayed aren't necessarily pretty. 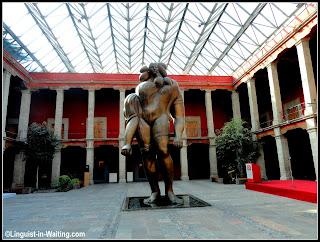 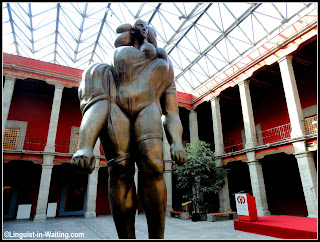 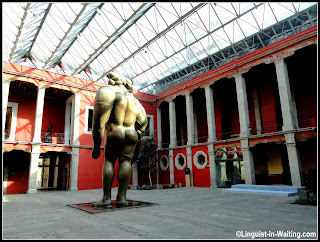 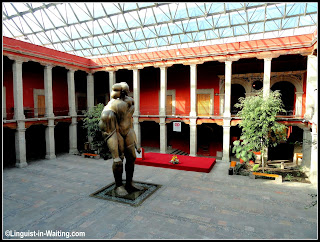 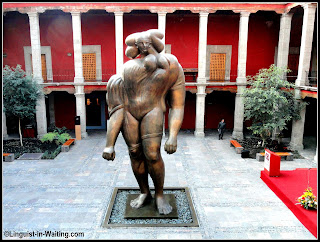 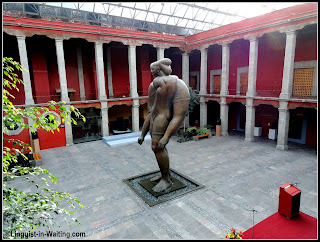 When you enter this museum, you will be faced with La Giganta, a sculpture that has both male and female features. It's quite a mouthful, and somehow I don't know how to deal with it. I crept up to it, I slowly drunk it in, I gazed at it for a while. It was huge. 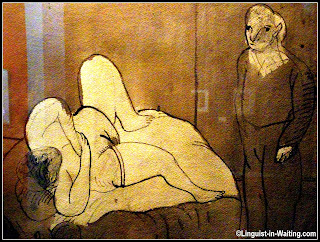 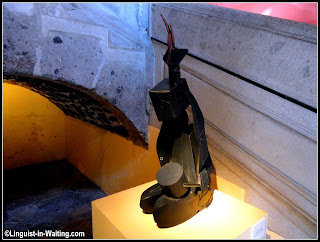 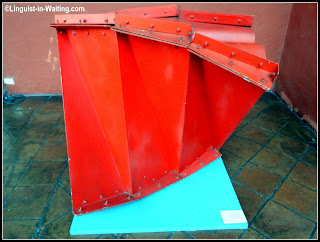 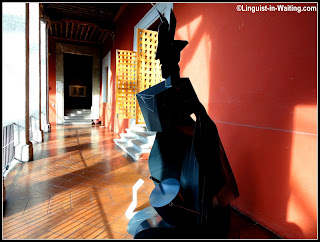 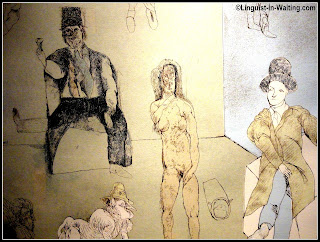 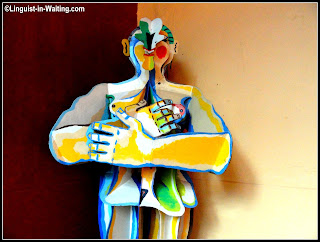 Anyway, in case you're curious, this museum is very near the Zocalo, on its eastern side. It's very near the market, and due to the chaos of the humans selling their wares, then this museum might be slightly hard to find in the beginning.