I wanted to go to this place. And since it's very close to the islands, we headed here once we were ready to move on. This is actually a research institute that was established by the Arab countries with the goal of disseminating the culture and values of the Arab world. I first thought that I should have to filter political propaganda when I visit, but actually I think they did a rather good job. 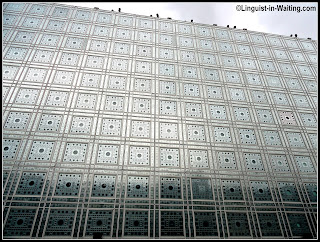 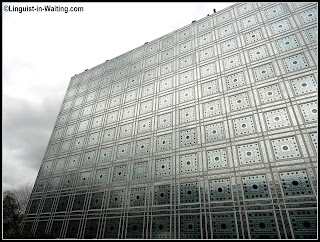 The building is stunning. It is designed by Jean Nouvel, and it has a very interesting concept for a window. The shades are adjustable, allowing you to control how much natural light gets into the building. The motif is also after the North African geometrical figures that I have seen quite a bit when I was in Morocco. 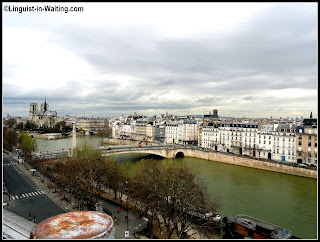 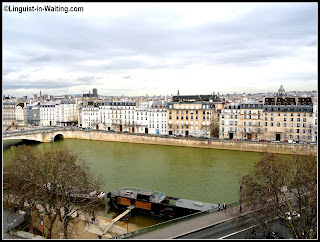 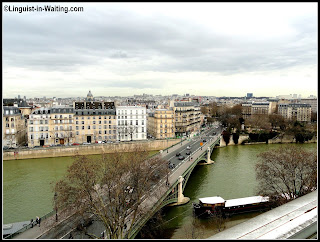 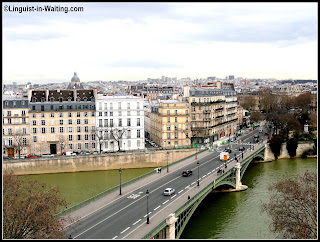 We first went to the terrace at the very top of the building, as it provides with stunning views of Paris, viewing the north side of the Seine. 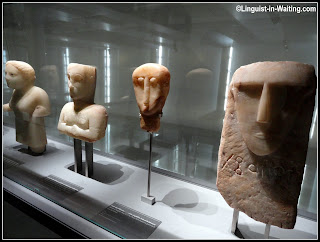 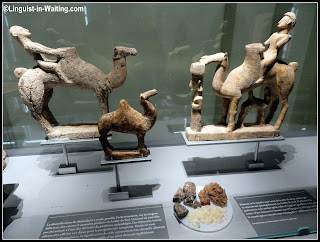 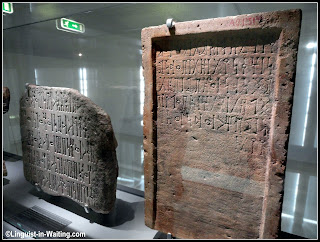 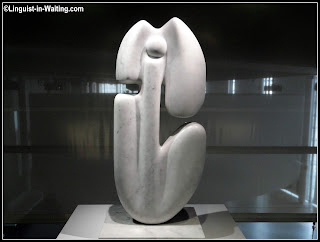 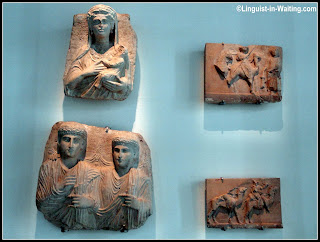 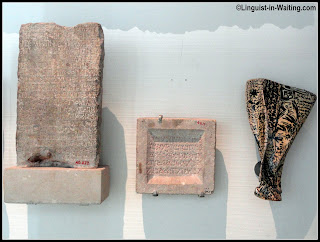 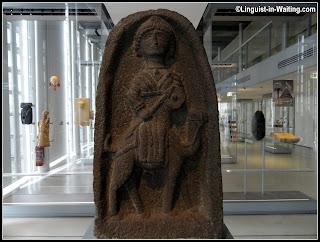 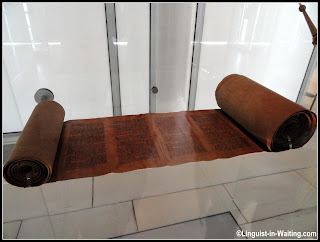 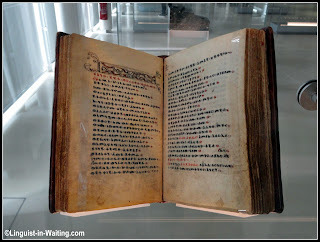 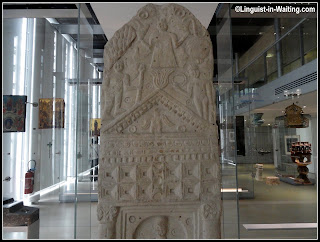 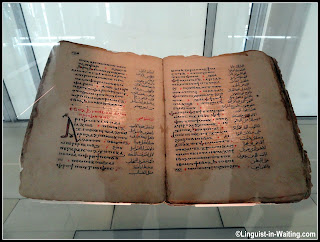 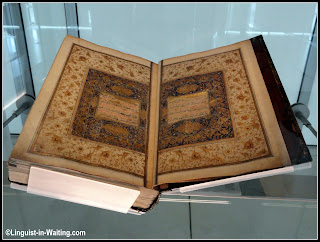 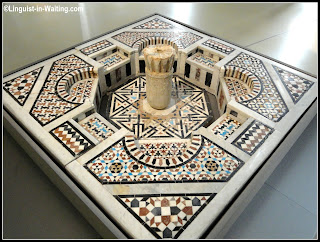 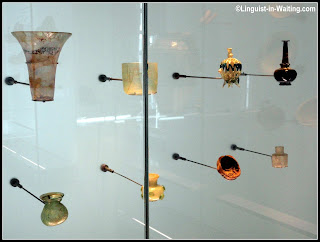 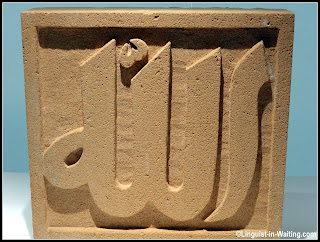 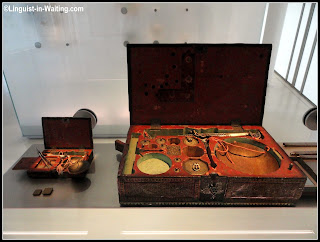 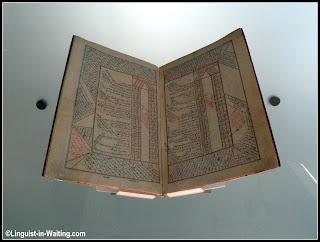 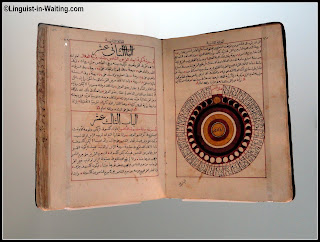 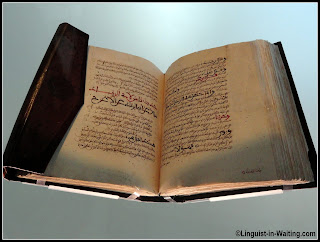 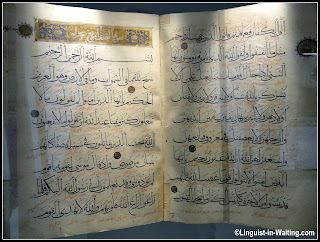 And then, we spent a couple of hours educating us with the exhibits in the museum. It had a good coverage of the culture and people of the Arab World, and I must say, I didn't see any bias whatsoever that might have stemmed from the current political unrest in the region. Their coverage of the peoples, the cultures, and the religions were quite very scientific and objective, at least from my brief encounter of them. The pictures above show you what we have seen, which mostly consist of ancient artefacts, sacred texts, and various other pieces.

This isn't probably on most visitors' list of top things to do in Paris, but nevertheless I found it very enjoyable and educational. I recommend it to anyone who has a cultural interest in this part of the world.