A Sojourn in Southern Holland: Escher in Het Paleis

While I was in The Hague, there was one museum that I really wanted to visit. This was the Escher in Het Paleis, the museum situated in the Lange Voorhout Palace, exhibiting the works of M. C. Escher, a Dutch graphic artist.

I remember seeing Escher's prints several times in the past, and gazing at them for prolonged periods of time. Escher was known for his optical illusions, as plenty of his works feature such items such as impossible objects, like staircases that perpetually go upward, or upward-flowing waterfalls, or impossible cubes. I also learned a lot about perspective, since several of his works play with perspective changes as well. 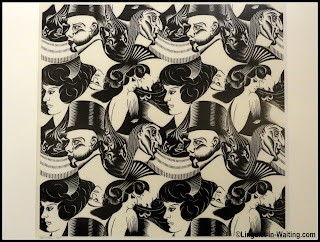 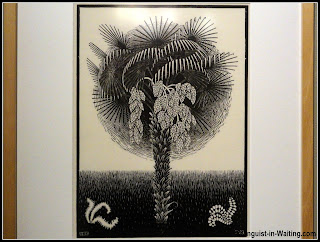 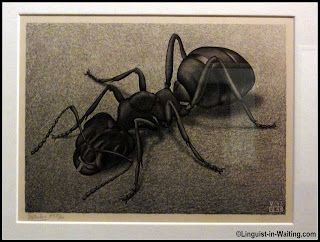 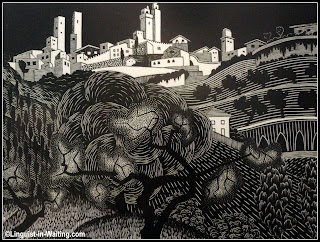 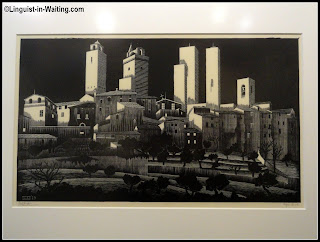 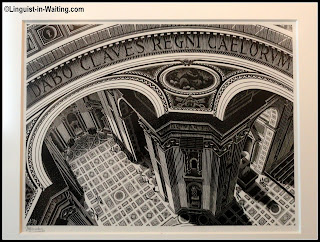 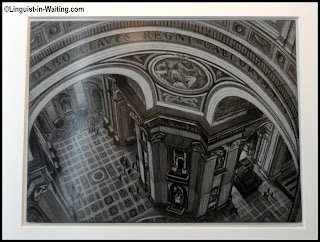 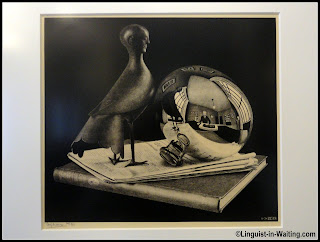 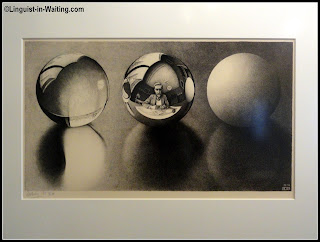 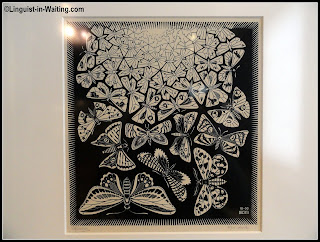 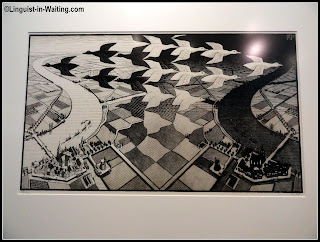 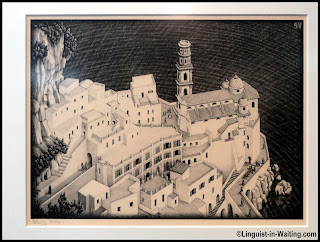 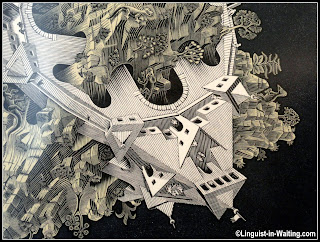 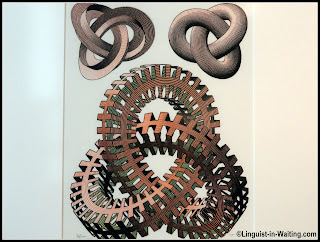 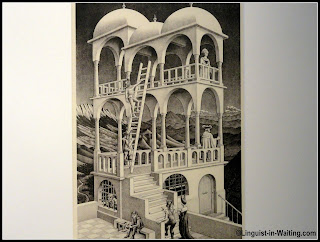 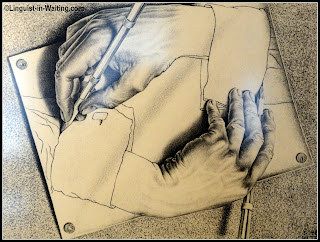 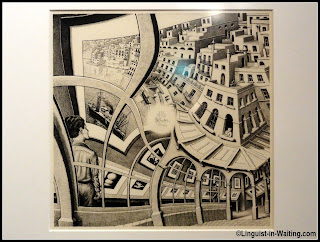 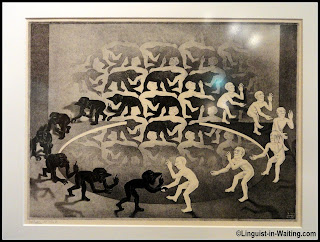 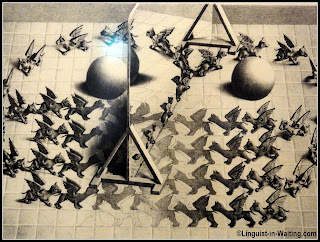 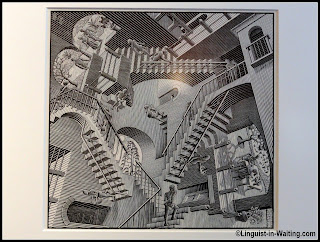 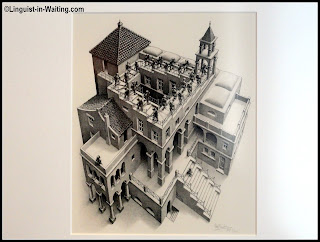 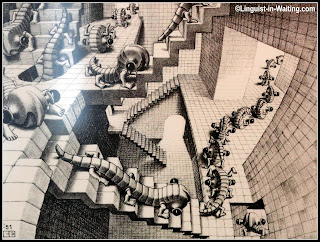 The museum actually does a good job at explaining what Escher did, how he manipulated perspective, how he perpetually changed something little every time he mutates a motif. The exhibits began with this technical crash course, so as one progressed through the museum, one learned how to look at Escher's works in a more critical and educated way, I suppose, and thus it increased my appreciation of them.

I learned how slowly his style changed across time. He used to do just regular scenes, which he slowly altered in perspective. His drawing of St. Peter's Basilica in Rome for example had a perspective taken from the ceiling. His reflective self-portraits were seen from the reflection of a glass ball for example. And slowly, his art featured science-fiction-like entities, like creatures crawling left and right from various parts of the room, defying gravity.

This was definitely an interesting museum. If you're ever in The Hague I think it's worth checking out.