A Sojourn in Southern Holland: Middelburg

The following day, I took the train again, and this time, almost to the end of the line. I headed out to Middelburg, the capital of the province of Zeeland, and more than two hours away from Leiden.

Middelburg is very small compared to the other Dutch cities that I have visited, but back in the days it was actually a powerful city. It played an important role in the development of science and technology, as the city was a centre for lens crafting during the Dutch Golden Age. It has a little Old Town, surrounded by a moat, which I explored thoroughly during my visit. 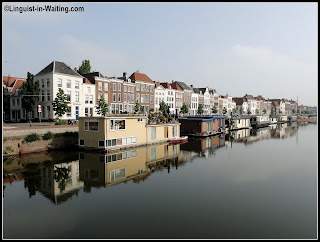 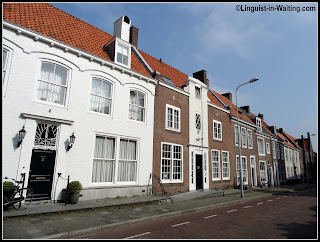 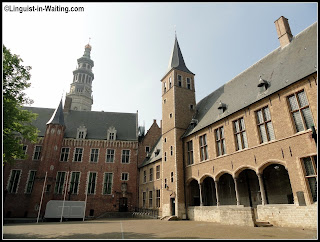 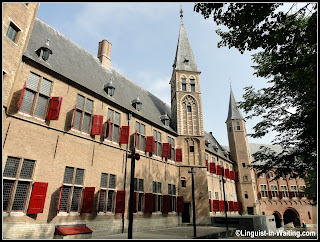 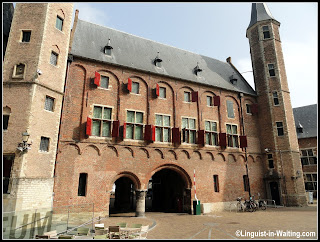 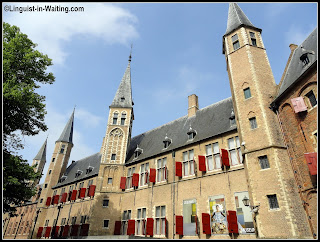 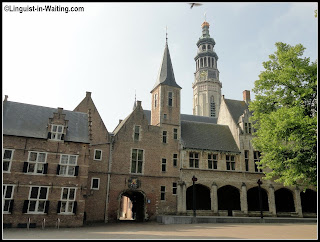 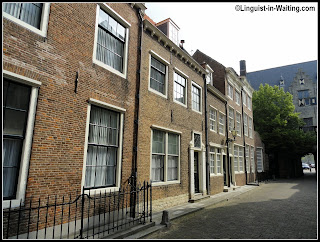 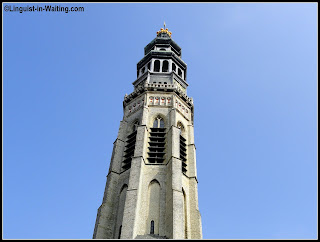 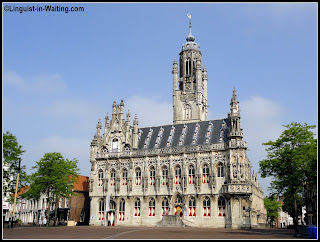 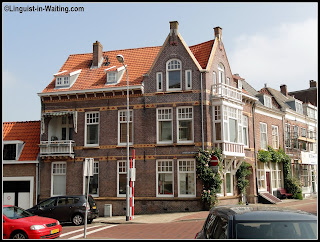 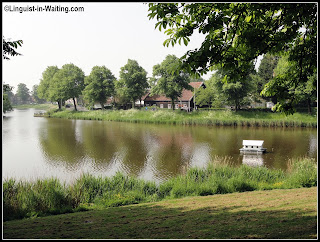 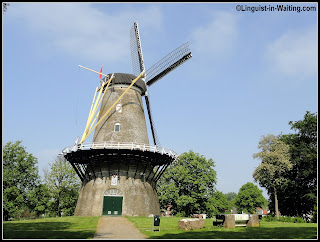 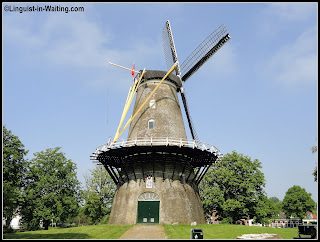 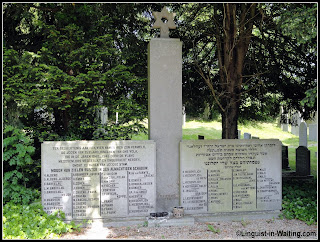 I walked around the small Old Town, had coffee in a quiet little cafe, explored the moats, the surrounding windmills, and a small Jewish cemetery by the roadside. This was the town I visited which definitely had plenty of Germans visiting, as I could hear German spoken in many of the public areas I have been. They were all here with their bicycles, on the way to an adventure perhaps.

I also visited the Zeeuws Museum, but that's for a different post. Stay tuned.