After spending three nights in Aalborg, it was time to move on and head south. Our next stop was Aarhus, where we were to stay for three nights. However, we opted to stop in Randers, which was on the way. The idea was to get lunch here, as well as to check out the town for a little bit. 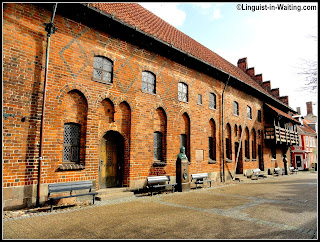 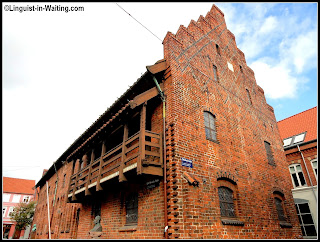 Randers was actually a very prosperous town back in the days. It was a maritime town, with access to the sea via a fjord. Many of its half-timbered houses date back from the 15th century, when things were booming here. However, as time went by, Aalborg and Aarhus overtook Randers, which resulted in these two cities being more massive as they are in the present day. 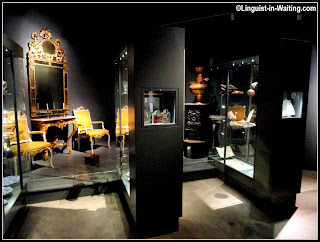 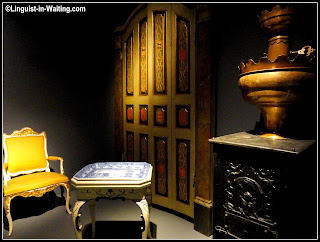 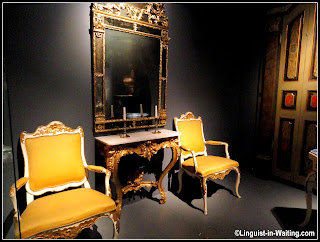 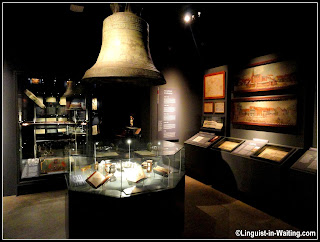 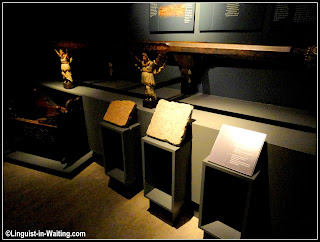 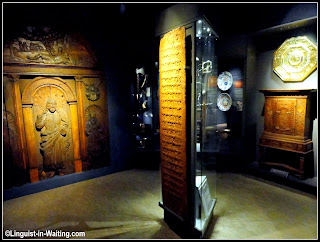 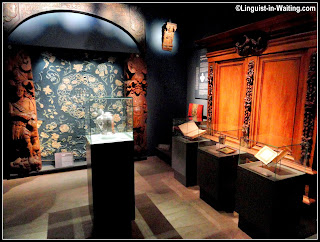 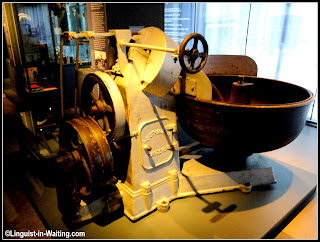 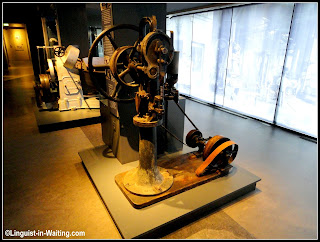 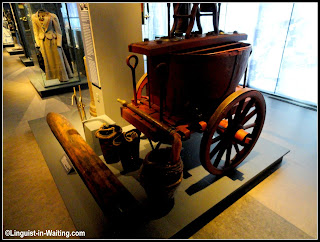 There was a city museum that was open when we were there, it was also free. It had very interesting exhibitions about the history of the city, so I figured it was worth checking out. I learned about the important industries that pre-occupied the residents of Randers over the years. For example, apparently, Randers became the centre of glove production back then. 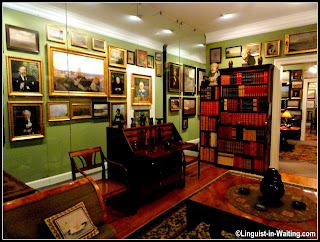 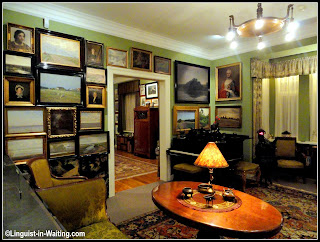 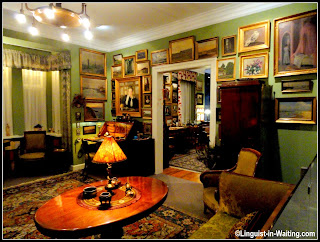 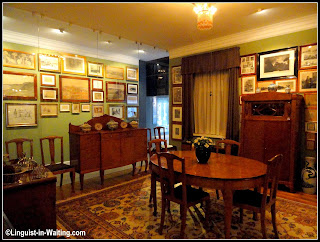 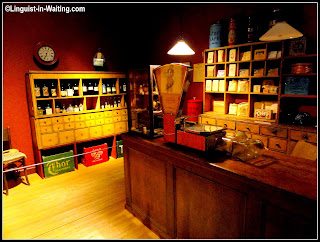 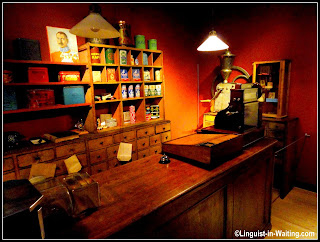 There was also a reconstruction of an important family house. It definitely looked cosy, but also I cannot imagine living in such a place, with so many stuff all over the area. Nevertheless, it showed how important families back then lived in this town.

After spending some hours, we decided to get something to eat in a cafe, together with coffee. After that, we headed back to our car and drove southwards, heading to Aarhus.