After spending three nights in Aarhus, it was time to move again. So we packed our bags and drove, and this time, we were heading to Ribe. However, on the way, we opted to stop by the village of Jelling and spend the day. This village is considered to be the spiritual heart of Denmark, where the Jelling stones are found. These massive carved runestones are dating from the 10th century, and are essentially considered to be Denmark's birth certificate. 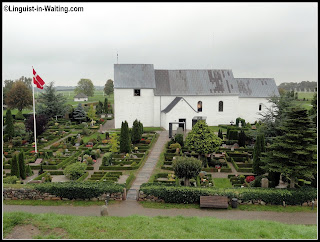 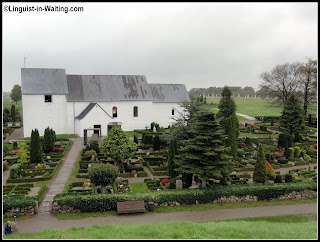 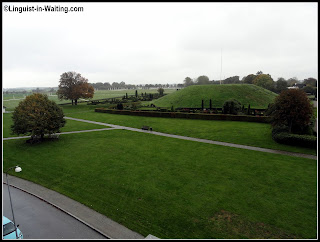 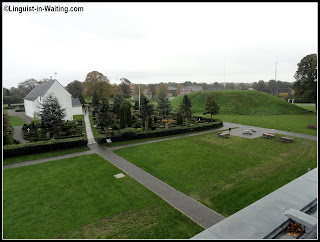 The village of Jelling is small, nevertheless we spent a few hours here learning a lot about the Vikings and Danish history. The stones are located at the grounds of a small church. And in front of the church is a fairly informative museum documenting the history of Jelling and its importance in Danish history. The pictures above show you the church and its surroundings. 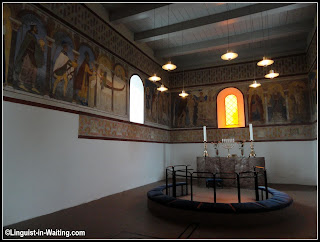 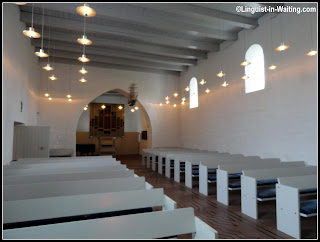 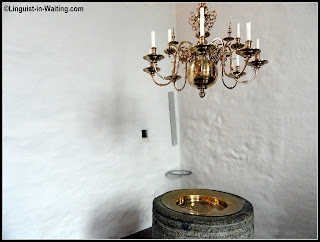 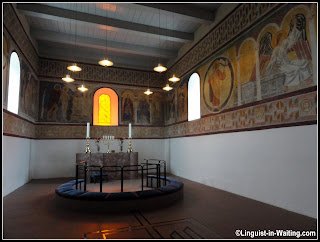 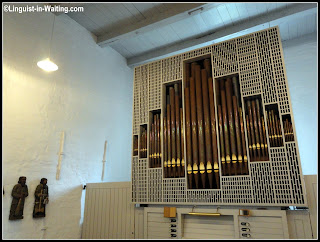 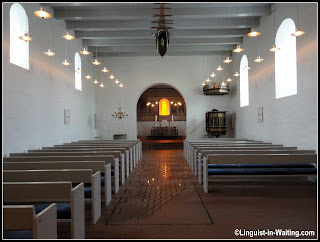 When we arrived, there was actually a funeral going on, so we didn't check out the interior of the church immediately. We headed instead to the museum and spent an hour or so over there. After that, we crossed back into the church and checked out its humble interior. It's rather simple, but the church has been standing for several centuries already. 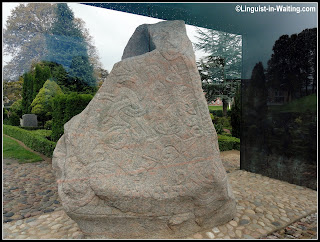 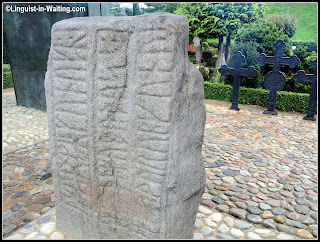 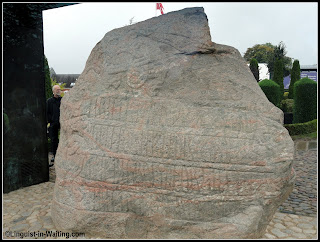 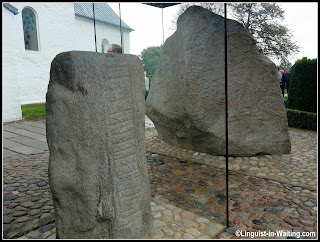 The stones that are outside the church commemorate King Gorm and Harald Bluetooth, explaining their victories, celebrating their conquest of Denmark and Norway, as well as the Christianisation of Denmark. There is a strong association with these stones and the creation of Denmark as a nation. 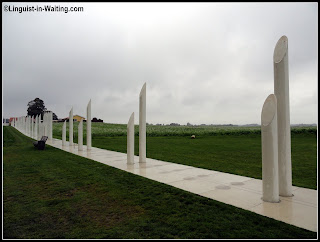 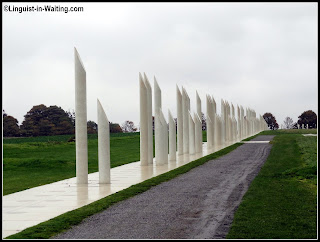 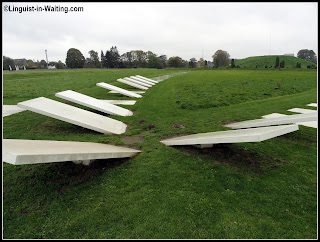 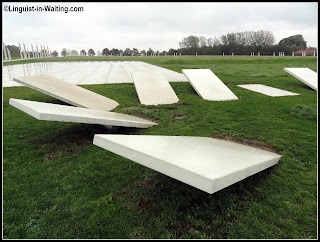 There used to be a town here, that was larger, in Jelling. Nowadays, things are different, and these commemorative structures somehow abstractly depict the outline of the old town that used to flourish here, when the Vikings were based in Jelling.

After a few hours here, we had some lunch, and then we moved on and drove further to Ribe.