One peculiar thing I did while in Brussels was visit the area near the Royal Palace of Brussels. It's quite a central area, and curiously enough, it's also an opportunity for people to go underground Brussels.

The Musée BELvue is actually a museum about the history of Belgium. I learned a little bit about how the country was formed in 1830, as well as the social and political developments that occurred in the country's history. That was interesting, but I wasn't too captivated by it. The pictures below show you scenes from the museum. 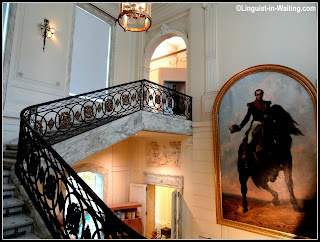 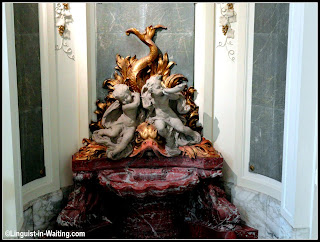 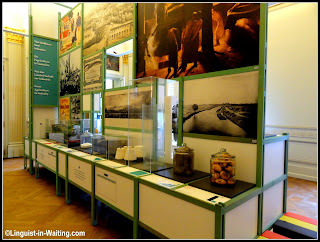 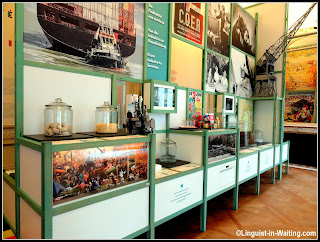 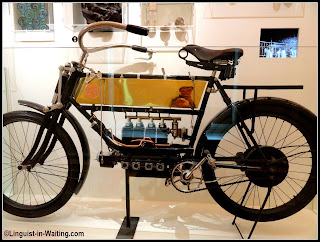 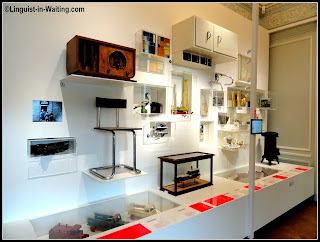 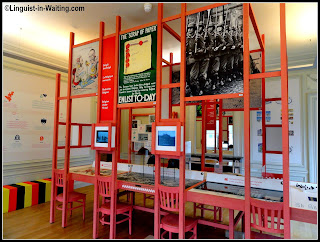 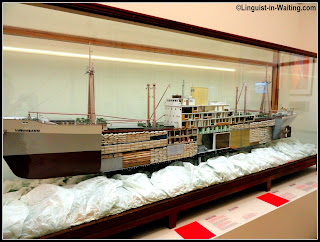 What was more interesting to me, however, was Coudenberg, which is an archaeological dig, actually, right in the middle of the city. This site is also accessible through the same building that houses Musée BELvue. I made sure that there was enough time left in order to visit both items, but if I only had limited time, then I would have skipped Musée BELvue and focused on Coudenberg only. See below what this is about. 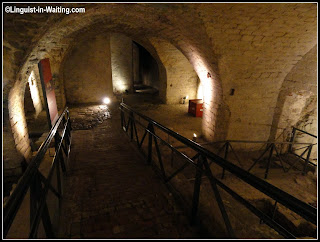 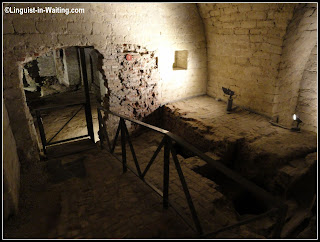 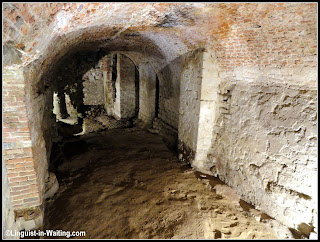 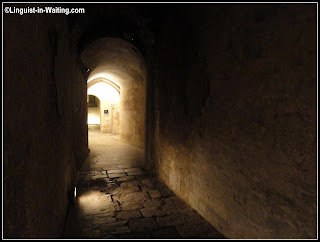 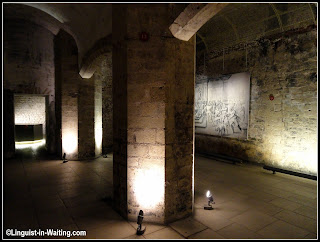 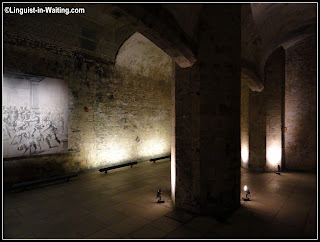 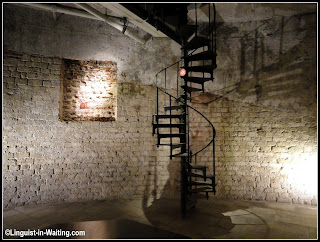 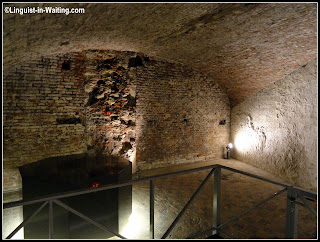 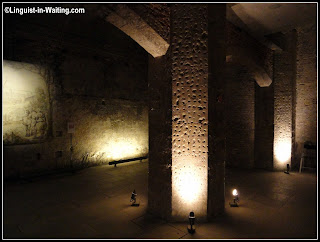 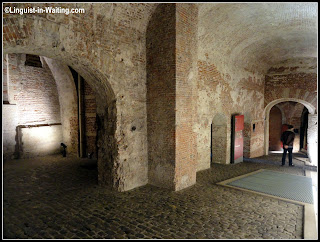 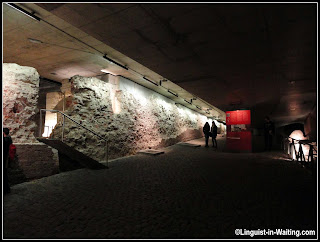 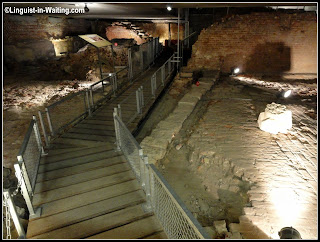 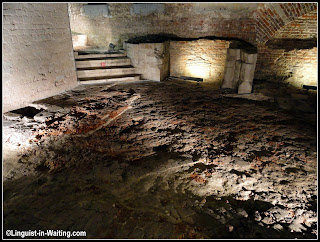 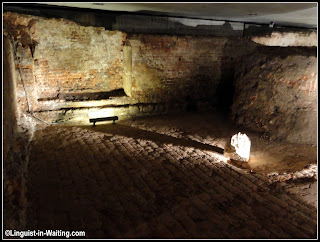 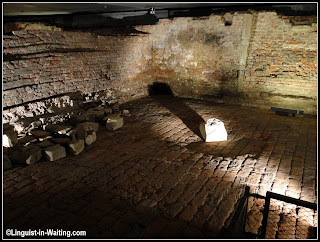 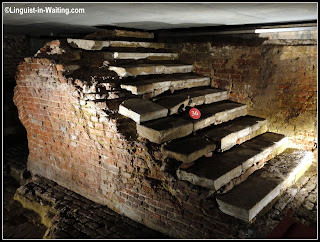 There used to be a castle in this area. From the 11th century until its destruction in 1731, there was a Castle of Coudenberg, which then became the Palace of Coudenberg, where the Dukes of Brabant reigned. After the palace was destroyed, somehow the city build a square above it. But now, the archaeological remains of this building is now open to the public. So you can actually go underground and check out Brussels from below. If you enter, you will emerge somewhere in a different location, which I thought was rather cool.

In any case, if you want a quirky thing to do in Brussels and at the same time learn about its history, then this is something I definitely would recommend.