After spending four nights in Barcelona, I took an early flight to Granada. This day was rather hectic, with plenty of accidents along the way. I was meeting a friend in Granada: she was flying from Denver. Yet there was a freak snowstorm which delayed her flight by a significant amount of time. My flight on the other hand wasn't smooth sailing either: somehow the airline forgot to load the entire plane's luggage. So all of us were in Granada with no luggage whatsoever. In any case, after all the delays we have had, my friend and I were reunited, together with our luggage (yes, her luggage was also lost somehow), a few hours later than expected. And the next day, we explored Granada, and one of the first things we saw was the Palacio de la Madraza.

The Palacio de la Madraza was a mosque school founded in 1349 by Yusuf I, the Sultan of Granada. Nowadays, this building is part of the University of Granada. 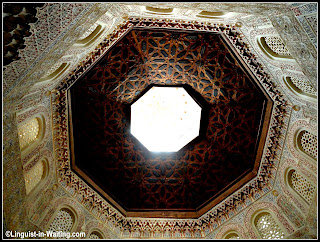 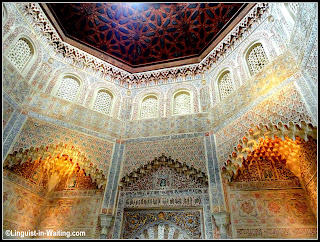 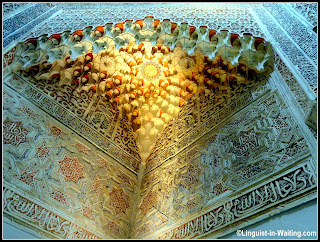 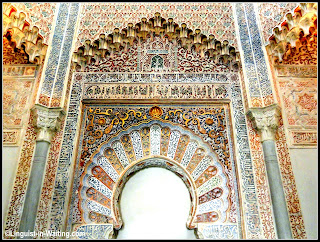 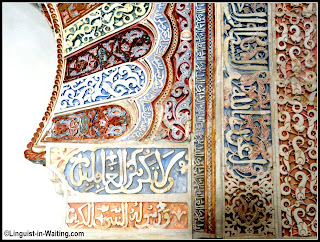 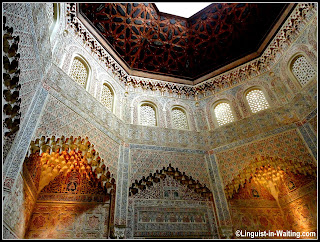 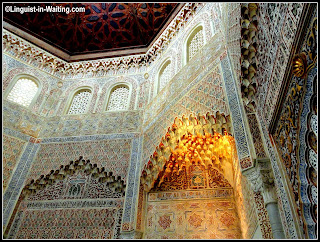 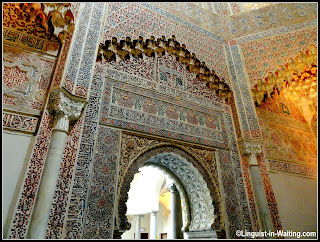 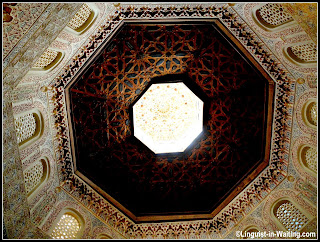 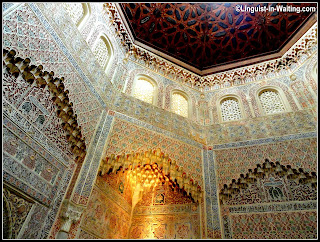 This is the first building I have seen in Spain that has a Moorish influence. I have been in Morocco once back in 2014, and my first impression is that southern Spain feels like a very clean and sanitised Morocco. The building motifs look very similar if not the same, but there's none of the tensions that the cultural hassle imposes on the visitors. 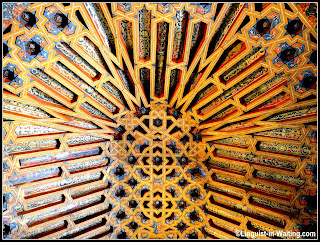 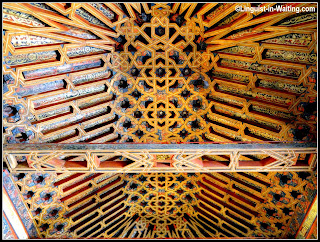 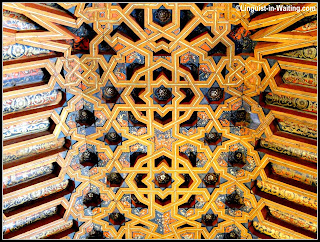 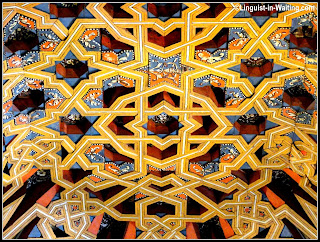 We went upstairs and checked out a lecture hall. The ceiling was quite impressive, with the wooden geometric patterns. Islamic architecture forbids depictions of living things, so I suppose that was the reason why they turned to geometry and mathematical designs instead. The patterns are just so intricate and complex, it's definitely something that is visually arresting.

We would see many more of these motifs during our visit. So stay tuned, because there's more.