One of the first things we saw in London was the Southwark Cathedral. This is a small cathedral that dates back from the 13th century. When we visited, there was a choir recital going on, so we weren't able to focus on the central area of the building. Instead, we headed to the side and explored the back area. 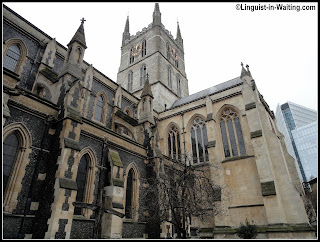 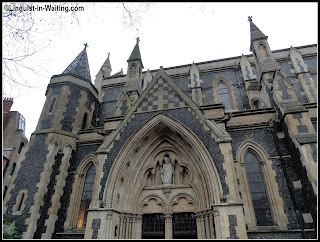 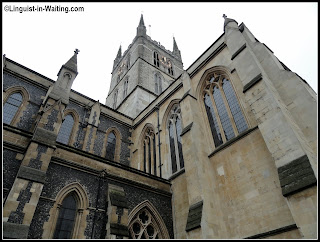 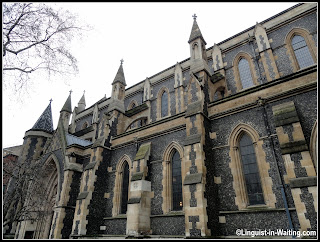 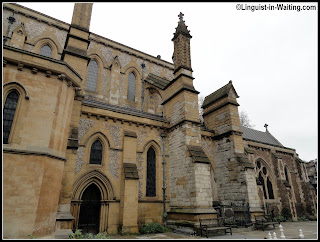 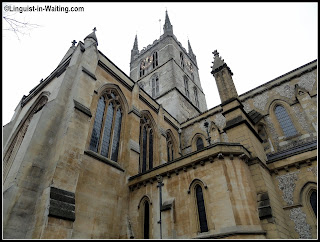 It was a cloudy day, but fortunately there weren't any rain. There's a small garden outside which one can check out some medicinal herbs. It was also a fine time to admire the Gothic exterior. 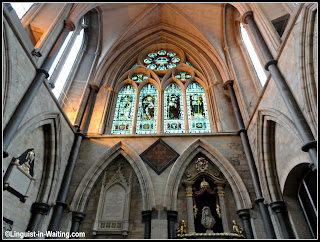 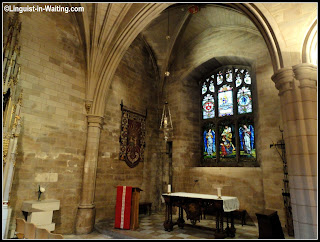 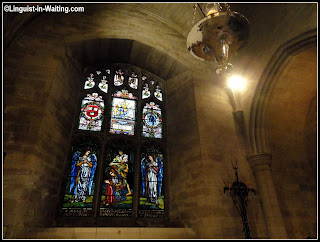 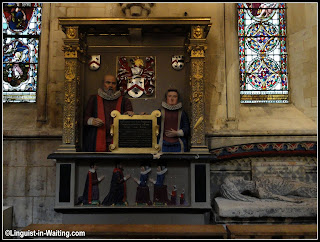 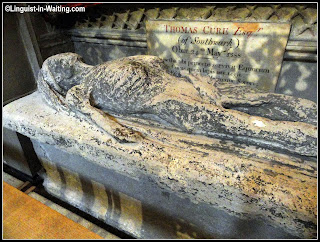 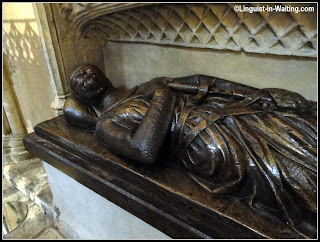 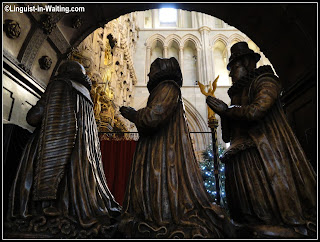 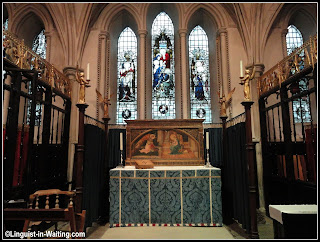 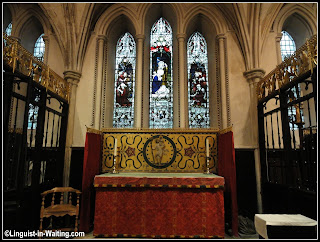 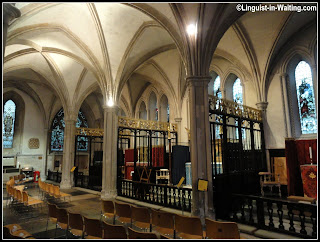 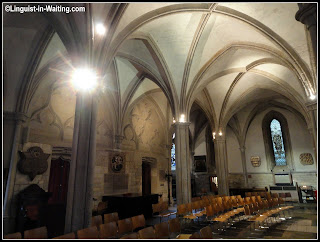 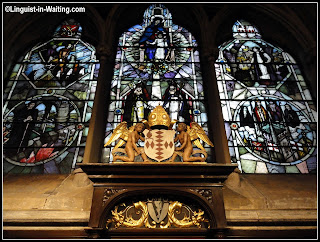 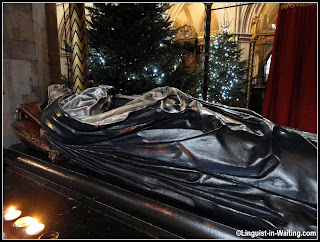 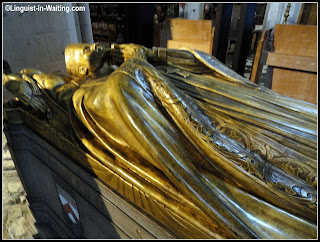 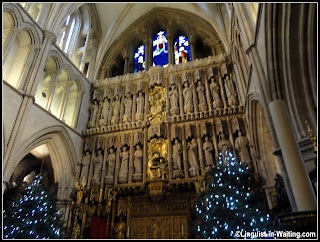 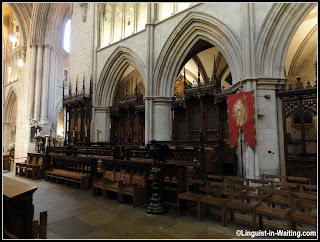 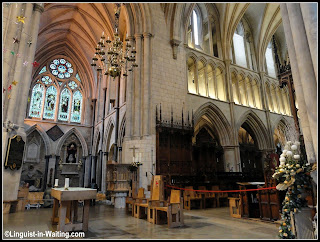 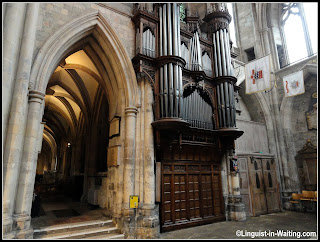 There's plenty of things to admire within. There's the tombs of several personalities, including John Gower, who was apparently the poet from the 14th century who first wrote in English. There's several intricate chapels in the back, which are also worth looking.

And of course, if you feel like you've exhausted everything to discover in the church, you could always pop back out and get a snack. After all, the Borough Market is right next to it, and there's plenty of food to check out.