A Week in Franconia: Bayreuth

After enjoying Würzburg, I took the train and headed to the other direction. First, I went back to Bamberg, passed by my hotel and picked up my bag, and then I went to the train station again to catch a train to Bayreuth. I spent two nights in Bayreuth, and during that time, I checked out what the city had to offer. Overall, I had a positive impression of the place. 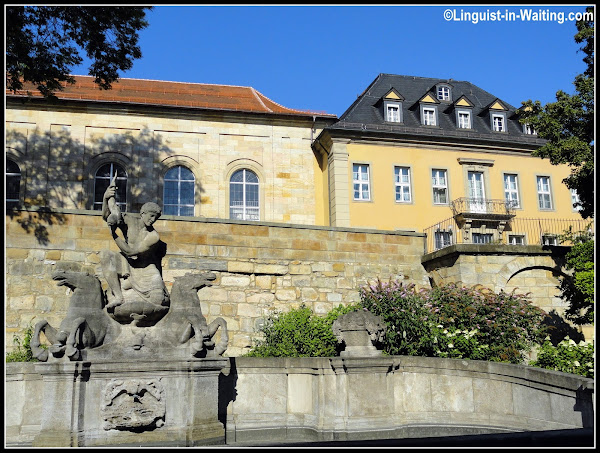 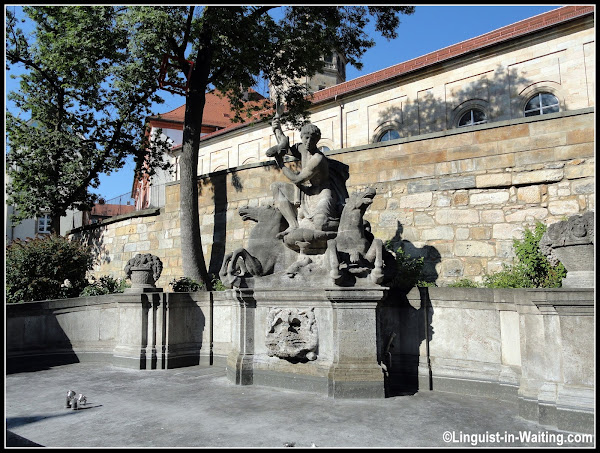 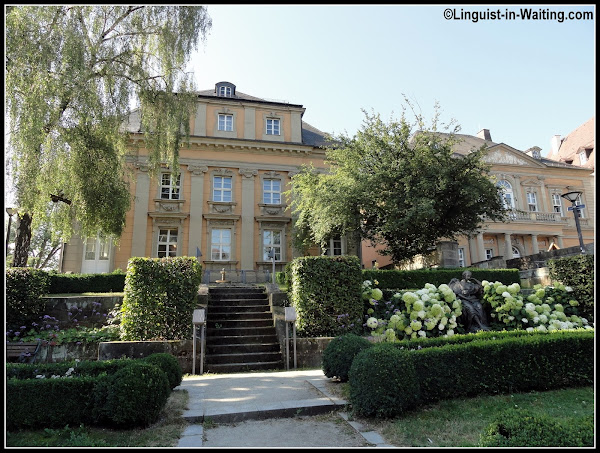 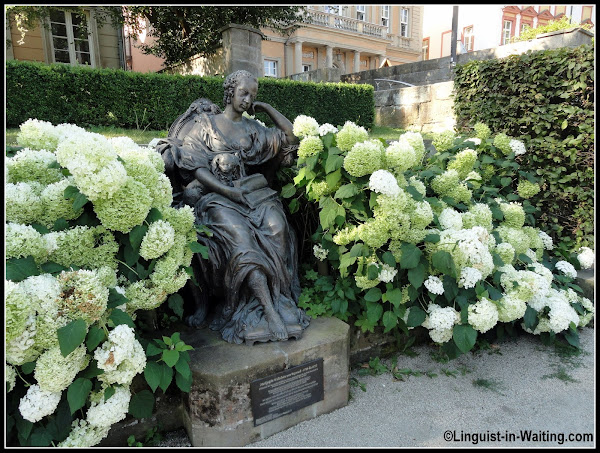 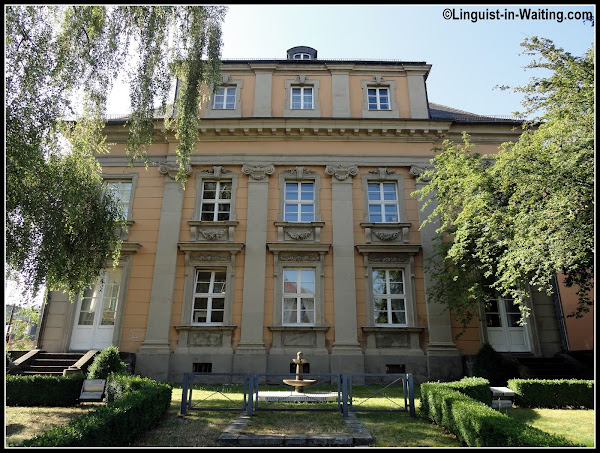 Bayreuth is perhaps well known for its connections to Richard Wagner. There is normally a Wagner Festival that happens every summer, and the place would be packed. However, since there was a pandemic going on, the festival was cancelled, and I had an easy time finding a place to stay. The above photos show the various buildings that are located right next to the famous opera house in the centre of town. 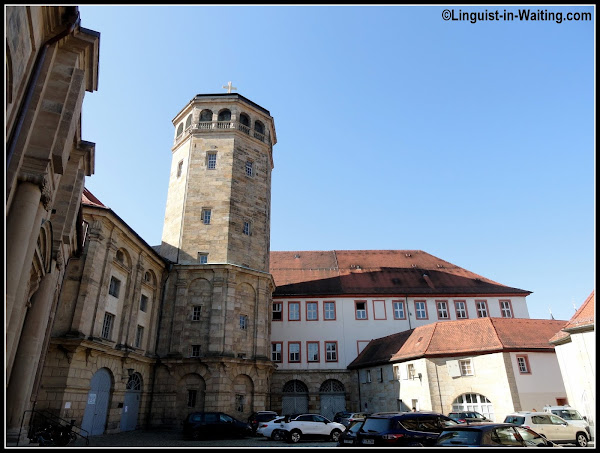 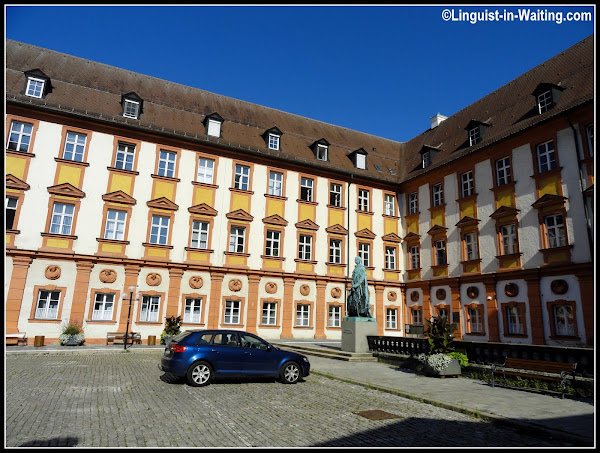 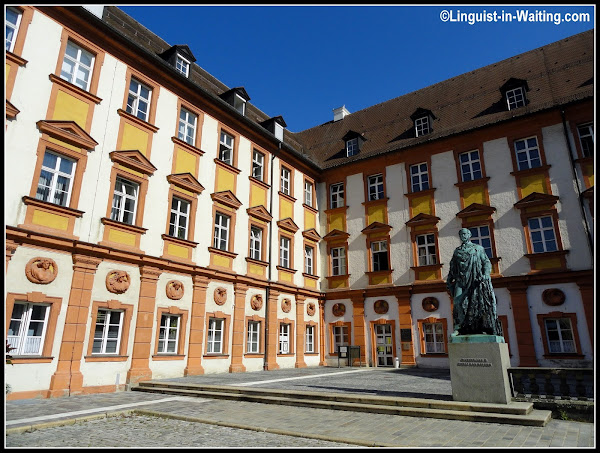 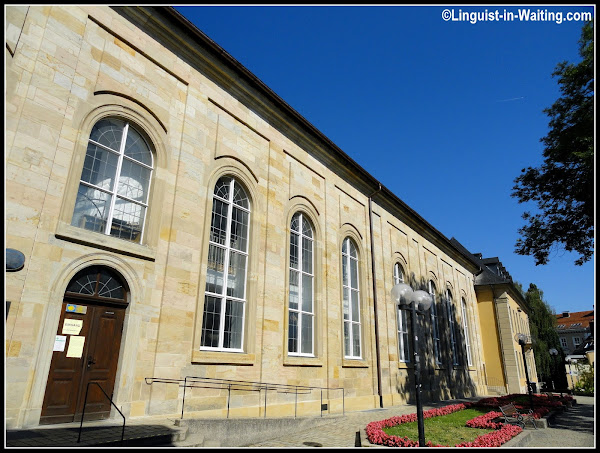 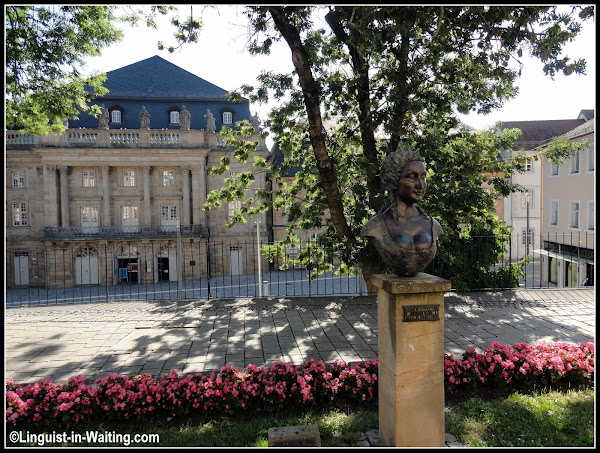 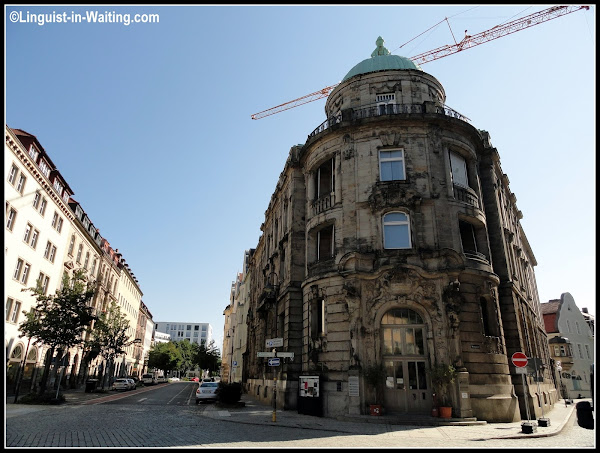 I spent two nights in town, basically just meandering around, checking the palaces as well as the opera house. The above photos show the different buildings around the area. 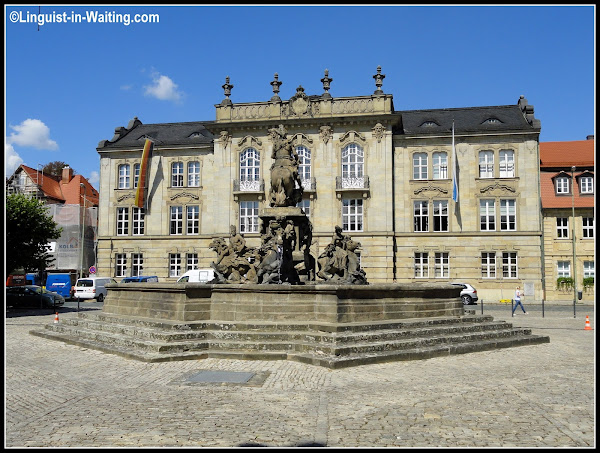 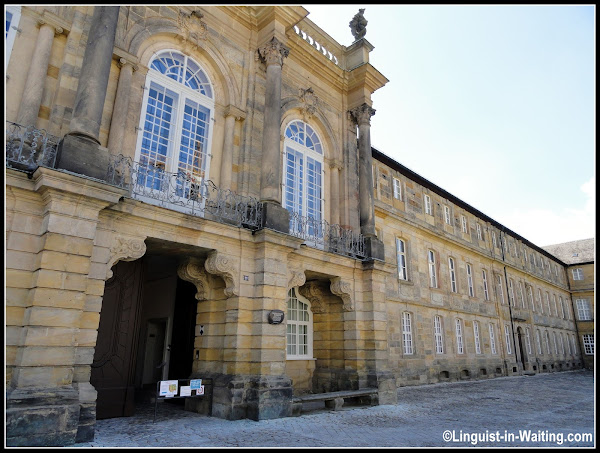 There is a palace in the city. I am devoting a separate post for this later. 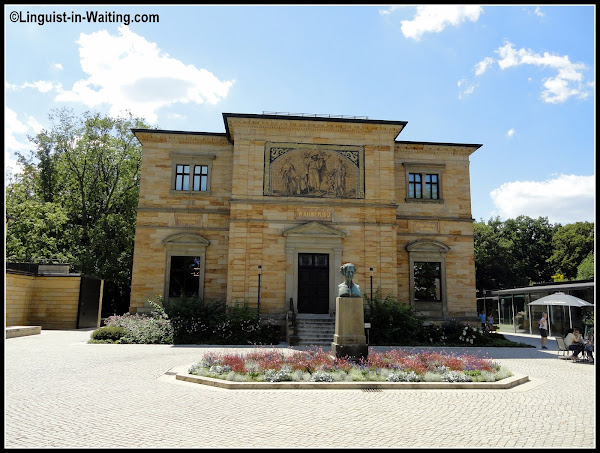 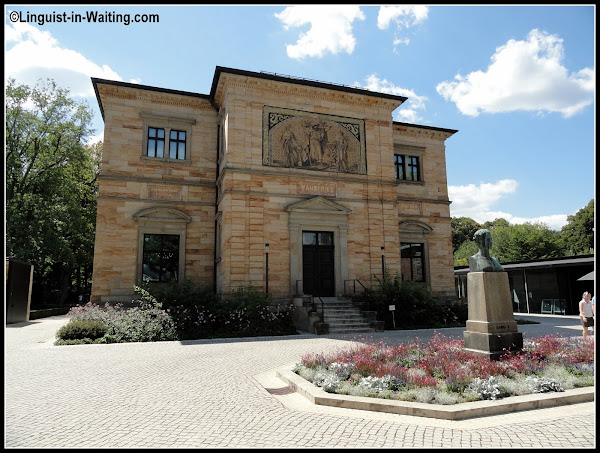 Richard Wagner's museum and mausoleum is in town. Yet, I opted not to visit it, for some reason I haven't really explored his music, and so I wasn't a big fan. 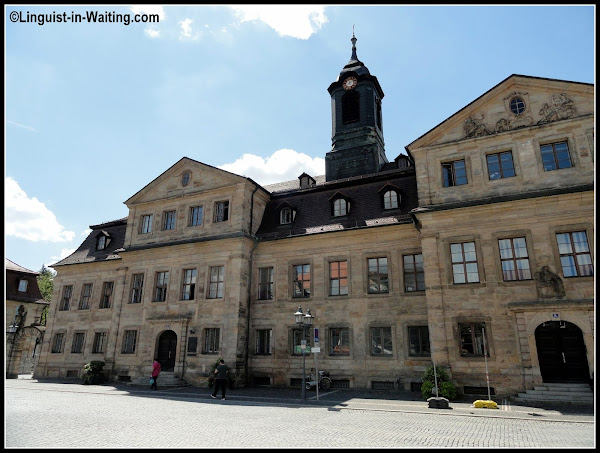 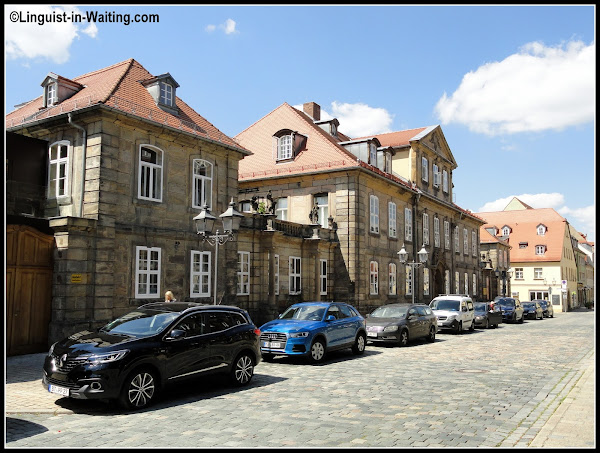 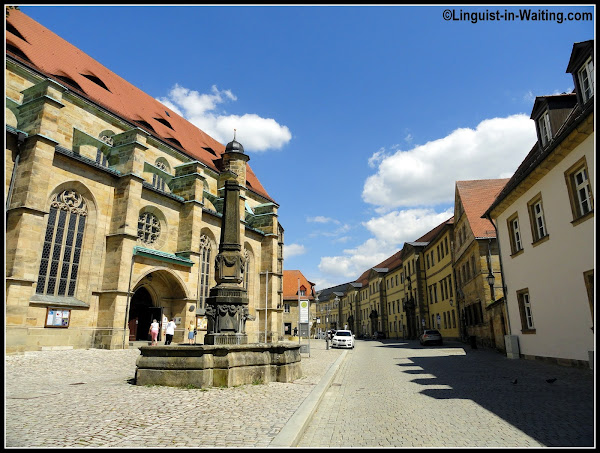 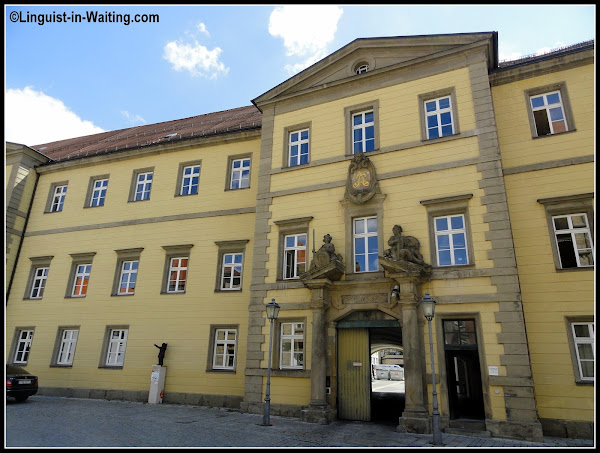 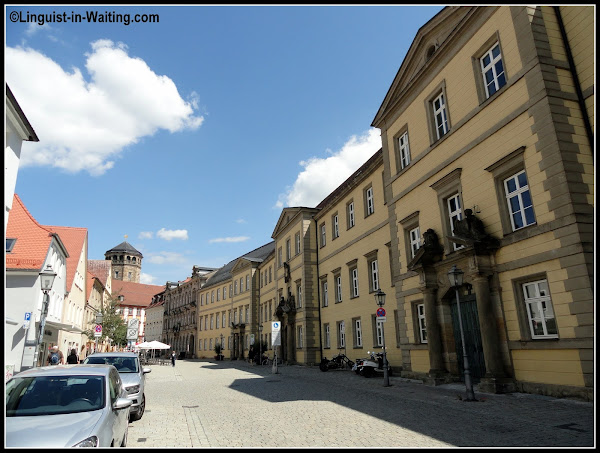 In any case, Bayreuth was a pretty city and worth spending some time in. After two nights, I packed my bags and headed further, this time to Nürnberg.