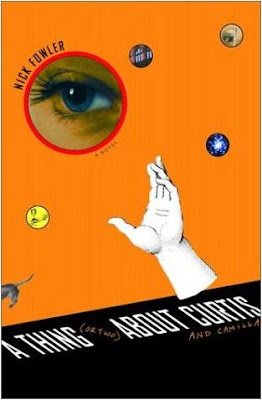 May 2. What a beautiful day. Not so cold, not so hot, and the sun is hiding.

I had an appointment with my adviser earlier today. He gave me part of my draft back. He hasn't finished reading the whole thing, perhaps due to some other obligations or perhaps maybe because my draft was simply long, but so we discussed the first half of my draft and I got it back. And of course, I took my notebook, took notes, and so now I know what are the things I need to fix. And we are meeting again next week Wednesday to discuss the latter half of the draft.

So there, Revision No. 1 is now in session. I wonder how many revisions I need to make, before it moves to the next stage? Although someone told me that it is a trinity, there are three revisions that has to happen with the first reader, before it goes to the second reader.

So, I have the first 25 pages of my paper, sitting on my office desk. I would most probably start working on it within this week, and continue on until next week, before I leave for Peru. Then when I come back, I will work on it again, and submit a second draft.

So there. To change a topic, I finished reading my previous novel. It was a hard read, but enjoyable nonetheless. The author was an Englishman, however, the prose did not look English at all. It seemed more like a Japanese novel translated into English. The reason for that is because it was filled with plenty of Japanese ideophones, and the way of writing closely resembles that of Japanese authors. It was describing typical Japanese conversations, literally, word-for-word, such as using "I apologize. I apologize." This corresponds to the Japanese habit of saying "Sumimasen." In short, I felt like I really was transported back to 1946, post-war in Japan.

There is also an interesting final twist to this detective story. This is not your typical detective story. You will keep guessing what is going on with the sub-plots and all that, up to the end. As the book emphasizes here and there, nobody is who they say they are.

So, I finished that and started on another book, entitled A Thing (Or Two) About Curtis And Camilla, by Nick Fowler. It is set in Manhattan this time, and it is a pleasant read, for a change. I will let you know how this goes later on. 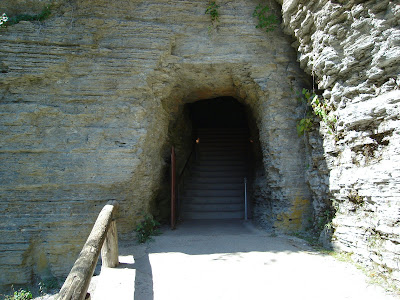