Book Review: The Last Temptation of Christ by Nikos Kazantzakis 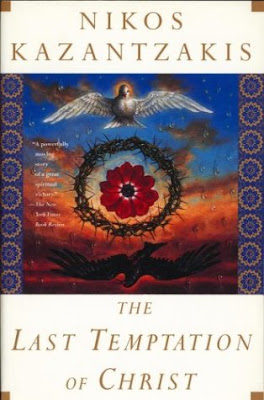 They say that curiosity kills the cat. If that were the case, then I should have been dead ages ago.

There were times in which I select what I read based on what people think about it. Back in undergrad, I picked up a few books due to the fact that they were revolutionary, and that they were banned previously. I have read quite a few of those books, such as Tropic of Cancer by Henry Miller, and The Rainbow and its sequel Women in Love by D. H. Lawrence. These three books were controversial in past generations for its sexual content.

This time, I picked up another book, which is controversial as well, but for a different reason. This time, I read The Last Temptation of Christ by Nikos Kazantzakis. Written in 1951, this is a fictional account of the life and death of Jesus Christ, from the perspective of Jesus. The reason why this book is controversial is because Jesus is not immune to the different types of temptation that humans face.

And as I was progressing through the book, I could see why people would go up in arms against this book. If a book paints God as having weaknesses, then obviously, this shatters the belief system of plenty of people who believe in an infallible God. But Jesus, as portrayed by this book, has desires, has weaknesses, and longs for peace and quiet, financial stability, and the touch of a woman. Jesus as painted by this book is in no position to be the Savior and God that multitudes of humankind believe him to be. In the end, Kazantzakis still lets Jesus die and accomplish everything that was destined for him, but not without presenting alternate episodes of his life, presenting an alternative scenario of what may have been the outcome should Jesus give in to temptation.

Another thing this book has tried to do is to rationalize the events around Jesus' life. For example, where the Bible talks about Jesus walking on water in order to save his disciples from drowning, Kazantzakis tells it as a very vivid dream by Peter. This is Kazantzakis' way of explaining what would otherwise be an impossible feat given what we know about physics.

Perhaps, the most disturbing scene involves the climax, in which Jesus, at the brink of crucifixion, is whisked away, and taken away from Golgotha. He then comes into the house of sisters Mary and Martha, and takes both of them as wives. Mary and Martha both have plenty of children, and Jesus continues his trade as a carpenter. Jesus, Mary, and Martha all age, until they get a visit from a bunch of old men, who turn out to be Jesus' former disciples. The disciples all call Jesus a coward and a traitor, blaming Jesus for their lost investment, since they were persuaded to leave their possessions and follow Jesus during their prime. The scene ends dramatically, until it is revealed that all of those are visions and dreams that Jesus saw in the split second before he shouts "It is accomplished!" and dies.

The Last Temptation of Christ is not meant to be a substitute for the Bible. It simply presents an alternate universe, a different possible world, a scenario that could happen if Jesus was indeed prone to the temptations that face humans here on earth. I see no reason why the faith of those who believe would be shattered if this book is in existence. For me, it is one of the best pieces of literature that I have come across. 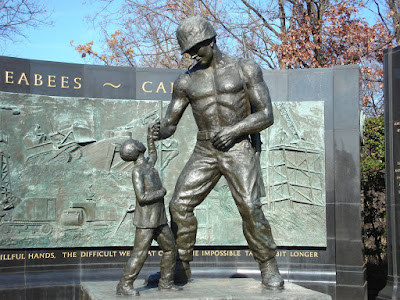