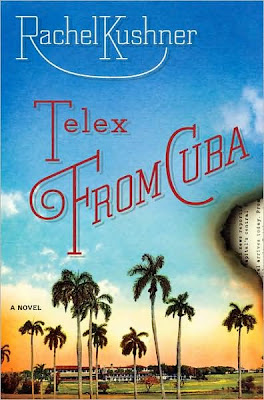 Rarely do I hate a book. I do admit that there are books that simply do not capture my interest, such as the previous book I have read. But this one is a little different.

I checked this book out of the library a few months ago. It has been sitting on my drawer for quite a while now, and so I finally picked it up and started on it. It started quite ok, but it stayed flat. In short, it was quite painful to finish, although I didn't skip the chapters, and faithfully read until the end. When I finished, I was more than happy to return it to the library.

Now what could be wrong with this novel? Well, to start with, there was no character that seemed to be the protagonist. Everyone had a chapter or two of their own. None of the characters were likable. It seemed that everyone was an enemy: the Americans were enemies because they were sucking the life off Cuban land and living like they were having their own fiefdoms, or the Cuban rebels for torching the sugar plantations and planning and executing the revolution. Everyone seemed to be the enemy in this case.

The narration also shifted constantly from an omniscient point of view, to the point of view of K.C. Stites, which is a character, not really major, but not really minor either. It was quite dizzying when the shifts occurred. There were so many characters, so many American families and other characters that I wished there was a genealogy chart in the beginning of the book, instead of a map of Cuba. It could have been a good historical novel, but the spotlight was shown on multiple people that it was quite hard to keep track. The book lacked a cohesive element, except that everything was just set in Cuba.

If you like Cuban historical fiction, go ahead and read this. Otherwise, I say pick up something else. 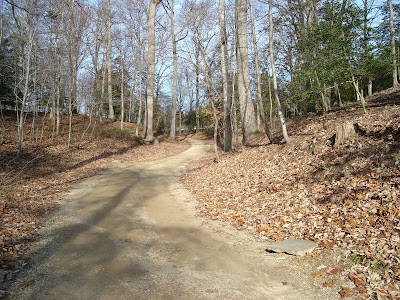