One Week of Baldness

So, I have been bald by choice for more than a week now. The comments I got from the people around me have been interesting.

One told me that when he saw a picture of it, he had to lower [his] screen brightness since [his] eyes started to water due to the shiny glare reflecting off some newly polished hemispherical surface.

Numerous people thought I look like an urban monk, or someone from that Hong Kong movie Shaolin Soccer. In fact, my adviser, when he saw me, told me, I hope it is not the case that you got tired of me that's why you decided to be a monk? I eventually told him that I cannot afford to get tired of him, not yet. Hehe.

One gave me a very curt statement, which I learned later was a compliment, Holy shit!

When I attended lab, and the lab director (who also happens to be one of my committee members) saw me, she asked me why. I told her that I have been curious about how I would look like if I shaved my head ever since 2002. She told me one thing, Photoshop! Coincidentally, another professor who I am a co-author with also asked the same thing, to which I replied the same thing, but he said something differently instead, How about your eyebrows? Are you curious how it would look like without them too?

However, the best reaction so far was from a Professor Emeritus in my department, when he saw me. Our brief conversation was like this.

Prof: LIW! Are you okay? How is your health?
LIW: Relax, I am not on chemo, nor did I convert to Buddhism. 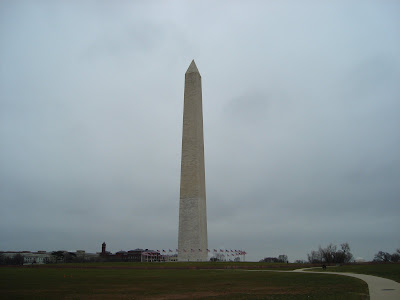